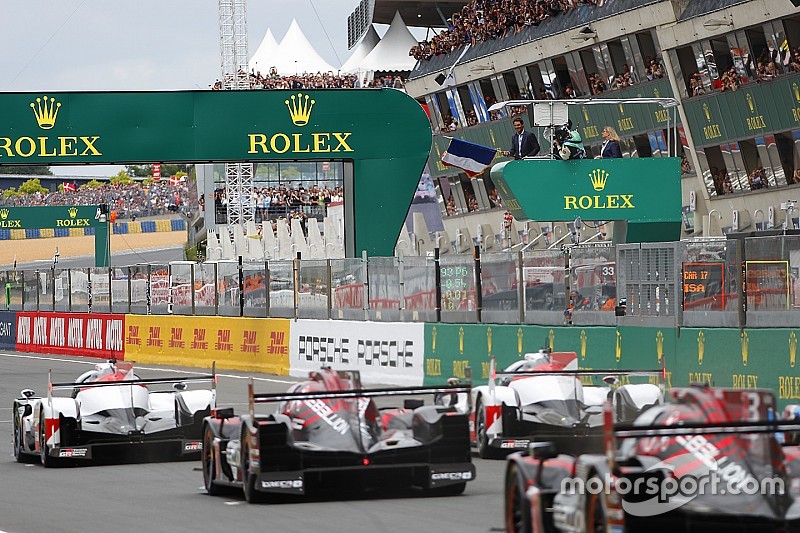 The entry list for next year's Le Mans 24 Hours will be revealed in two stages.

The first 50 cars on the 60-strong entry for the 87th running of the French enduro on June 16/17 will be unveiled on February 11, with an additional 10 cars and a further 10 reserves announced on March 1.

The format of the 2018/19 World Endurance Championship superseason, which includes two editions of the 24 Hours, has been cited by race organiser the Automobile Club de l'Ouest as the reason for the two-stage unveiling.

The first 50 cars will include the full-season WEC participants as well as those teams that have gained guaranteed entries for Le Mans next year courtesy of their success in ACO-affiliated series in 2018 and '19.

There will again be four automatic entries from each of the the European and Asian Le Mans Series, one from the Michelin Le Mans Cup ELMS support series and two from the IMSA SportsCar Championship.

Applications for the additional grid spots open on December 20 and close on January 31.

Toyota accepted EoT change "for WEC, but not Le Mans"