Ex-Formula 1 racer Roberto Merhi will rejoin Eurasia Motorsport for the Le Mans 24 Hours following his appearance for the team in the Spa round of the FIA World Endurance Championship.

Merhi made his first WEC outing in three years last weekend as he raced alongside Nick Foster and gentleman racer Nobuya Yamanaka in Eurasia's Ligier JS P217 in the LMP2 class.

The trio endured a difficult weekend in one of only two non-Orecas in the field, ending up 18 laps down at the finish due to two lengthy trips to the garage to address gearbox trouble.

It will mark Merhi's second outing at La Sarthe, four years on from his debut in the French classic sharing a Manor Oreca 05 with Matt Rao and Tor Graves. 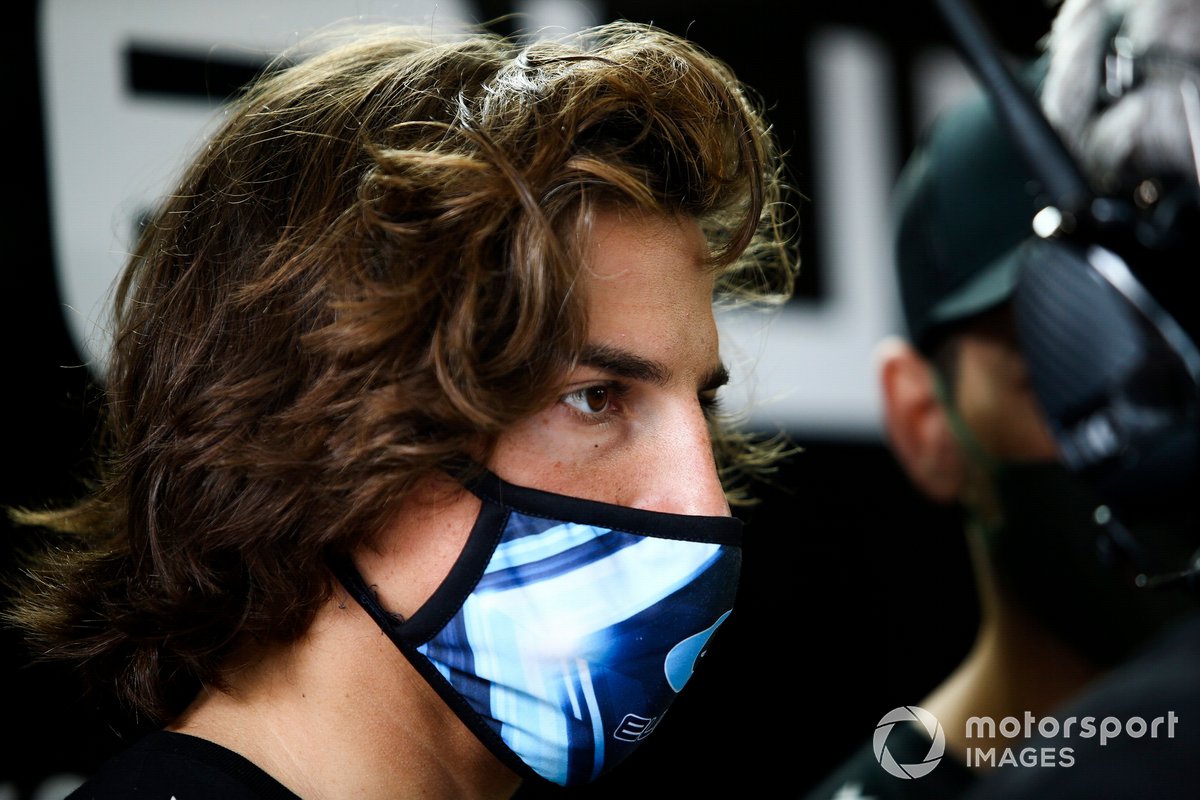 “I certainly enjoyed the weekend and am looking forward to getting back to Le Mans where I Iast competed in 2016," said Merhi of his Spa experience.

"I managed some really competitive lap times this weekend at Spa and hopefully we can carry some pace into the Le Mans weekend and help Nobuya Yamanaka to have a great and competitive event.”

Foster was drafted in for the Spa race as a last-minute replacement for Daniel Gaunt, who was unable to travel to Europe and will also miss out on racing at Le Mans.

Despite a troubled race, Eurasia team boss Mark Goddard was satisfied that the car reached the finish as it prepares for next month's double-points WEC showpiece.

“We achieved all we expected with this tough test in Spa; the crew got the opportunity to work in a competitive environment for the first time in a while," he said. "They also worked well under pressure, changing conditions and completed some running repairs.

"The drivers - especially Yamanaka - got the valuable experience that will be of great benefit when he lines up at Le Mans next month.”