The hydrogen-powered MissionH24 prototype will run at Le Mans for the first time this week.

The experimental LMPH2G, developed by the Franco-Swiss GreenGT organisation, will be demonstrated on the Le Mans-Bugatti permanent circuit on Thursday as part of an automotive industry conference.

Le Mans 24 Hours organiser the Automobile Club de l'Ouest, which is co-hosting the event, said in a statement that it wanted "to influence any debate on the future of the motor car" with the LMPH2G.

Record-breaking balloonist Bertrand Piccard, who is also behind plans for a solar-powered, long-range aircraft, will be given a ride in the car as part of the demo.

MissionH24 is a joint venture between GreenGT and the ACO to promote zero-emissions hydrogen fuel-cell technology.

The LMPH2G, which is built around an ADESS LMP3 chassis, is a lead-in to a planned class for hydrogen cars at Le Mans in 2024.

Plans for the car to race, possibly as early as this year, are being formulated by the ACO and GreenGT.

A Le Mans entry in the 'Garage 56' slot reserved for experimental machinery hasn't been ruled out in future seasons.

The LMPH2G isn't the first hydrogen car to run at Le Mans: GreenGT's H2 prototype was demonstrated by Olivier Panis on the full Circuit de la Sarthe in the week of the 24 Hours in 2016. 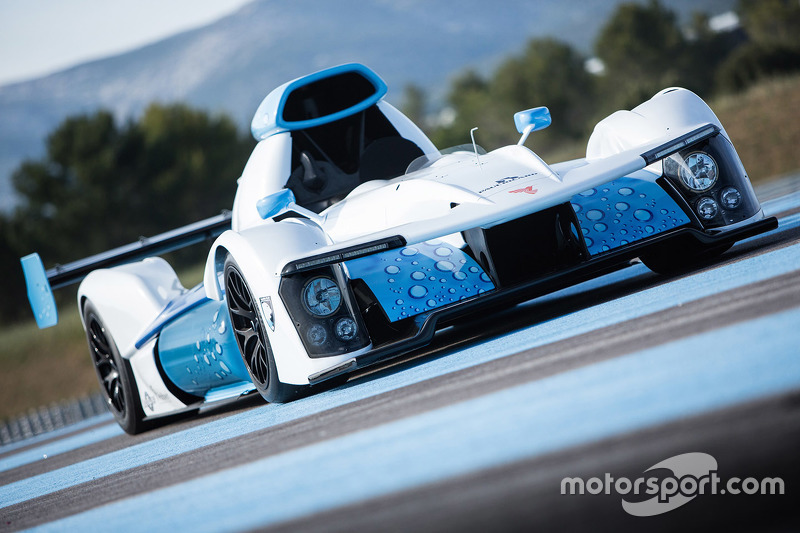