Montoya: “I had no idea how cool Le Mans would be” 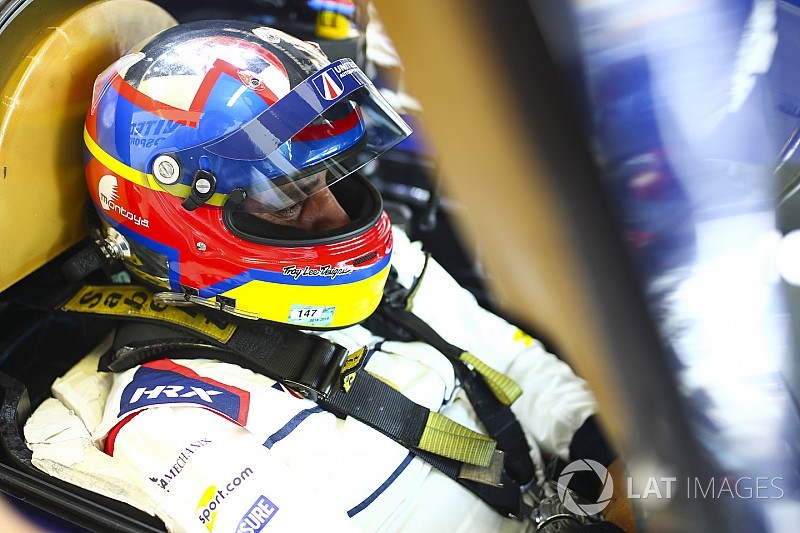 Juan Pablo Montoya says he had no expectations ahead of his first outing at the circuit of the Le Mans 24 Hours, but was wowed during Sunday's official test day.

Montoya signed up with the Anglo-American LMP2 outfit United Autosports for his Le Mans debut, sharing a Ligier JS P217 LMP2 with young guns Hugo de Sadeleer and Will Owen.

"Honestly I had no idea how good or how cool it was going to be,” said Montoya. “I really enjoyed it. I really didn’t know what to expect so I was pretty open-minded about it.

“I did the [Le Mans] simulator to get approved, and I did a little bit in a simulator in Miami. It was very nice to drive there but I was actually surprised by how good and how challenging it is.”

“The fast corners are a lot of fun here because they’re proper fast corners,” the seven-time grand prix winner said. “If you get it wrong, that’s gonna hurt. You don’t see any of the F1 circuits like this.

“You go into Porsche Curves in fifth gear and you hope it sticks. It’s the kind of corners that when you go in you kind of unplug your brain and go for it. When you get them right it’s like ‘woah!’”

“I was pretty happy actually,” he continued. “The car is very different from the one I race in America. I kept getting quicker today and at the end of the day I had three or four laps where I could have been a second and a half or two seconds quicker. I just kept getting traffic.