Multiple championship-winning touring car and sportscar squad Schnitzer Motorsport is set to be liquidated and preparing to sell its assets after BMW Motorsport decided against renewing its contract for 2021.

In recent times, it has focused on GT racing and won the 2018 Macau GT World Cup with Augusto Farfus.

But its 50-year association with BMW ended when the Bavarian marque announced in December that it would be cutting back its support for customer GT racing programmes for the final homologation year of its venerable M6 GT3.

That put the future of the family-run Schnitzer Motorsport outfit in jeopardy and team boss Herbert Schnitzer Jr has now confirmed that the outfit is "currently implementing the liquidation".

He told Motorsport.com that "certain things have already been sold", and that a full catalogue of assets is currently being compiled.

"Our hearts are really bleeding," he said. "We've spent more time together in some cases than with our families - apart from me, because it is my family." 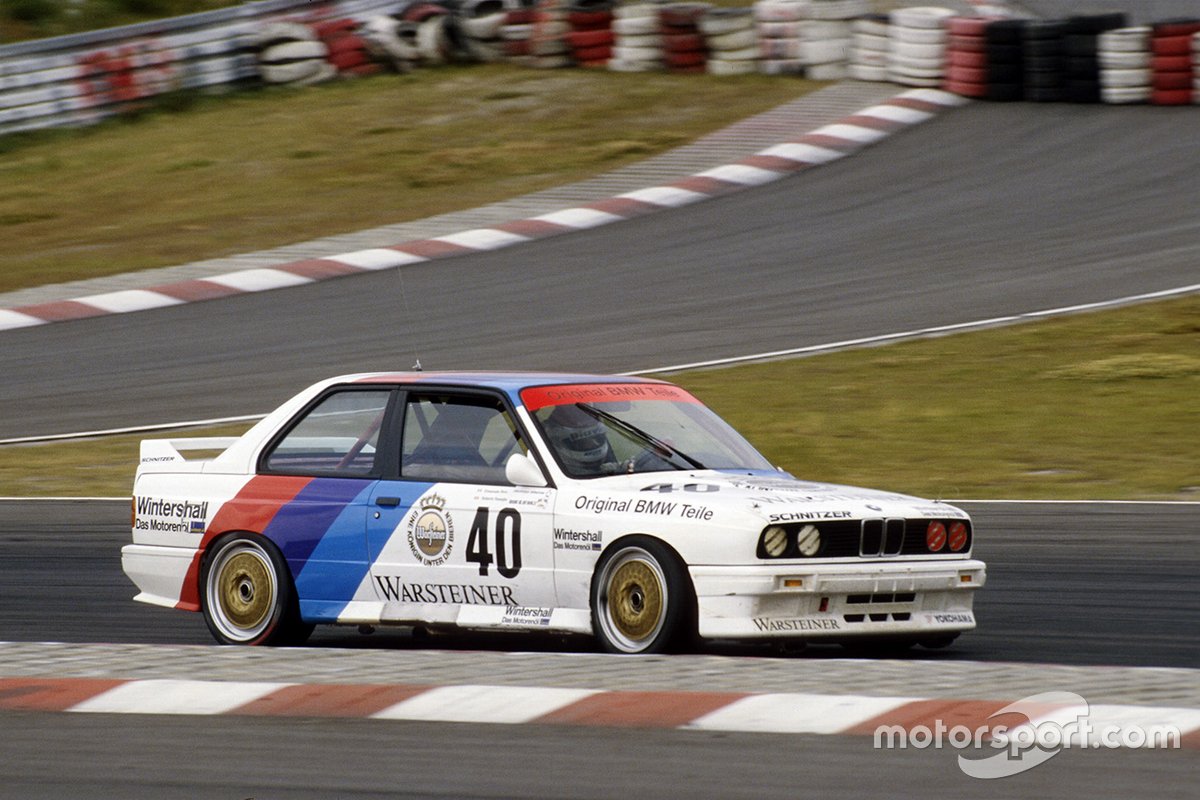 Schnitzer explained that he is hopeful of finding a buyer who can keep the team together.

"The end can only be averted if a buyer still comes along who takes over a great amount of the business and the staff," he said.

"We would then make an agreement on the use of the name.

"Then the buyer can still decide whether he wants to rent or buy the location or open a new one. That would be the only chance to avert this.

"Part-ownership does not work through the decision to close the business.

"It's really about someone buying it and reviving it in a different form. What's most important is that people are taken on."

Schnitzer added that the rights to use the family name to ensure its continuation in motorsport is also up for discussion.

"If someone wants to do motorsport as Schnitzer and with our logo, there is still a chance afterwards," he said.

"But since we will also sell our memorabilia and our trophies at some point, it would be good if this buyer were there early, because that is our history.

"So if someone comes now, then we would stop our preparations for the sale presentation. Hope dies last." 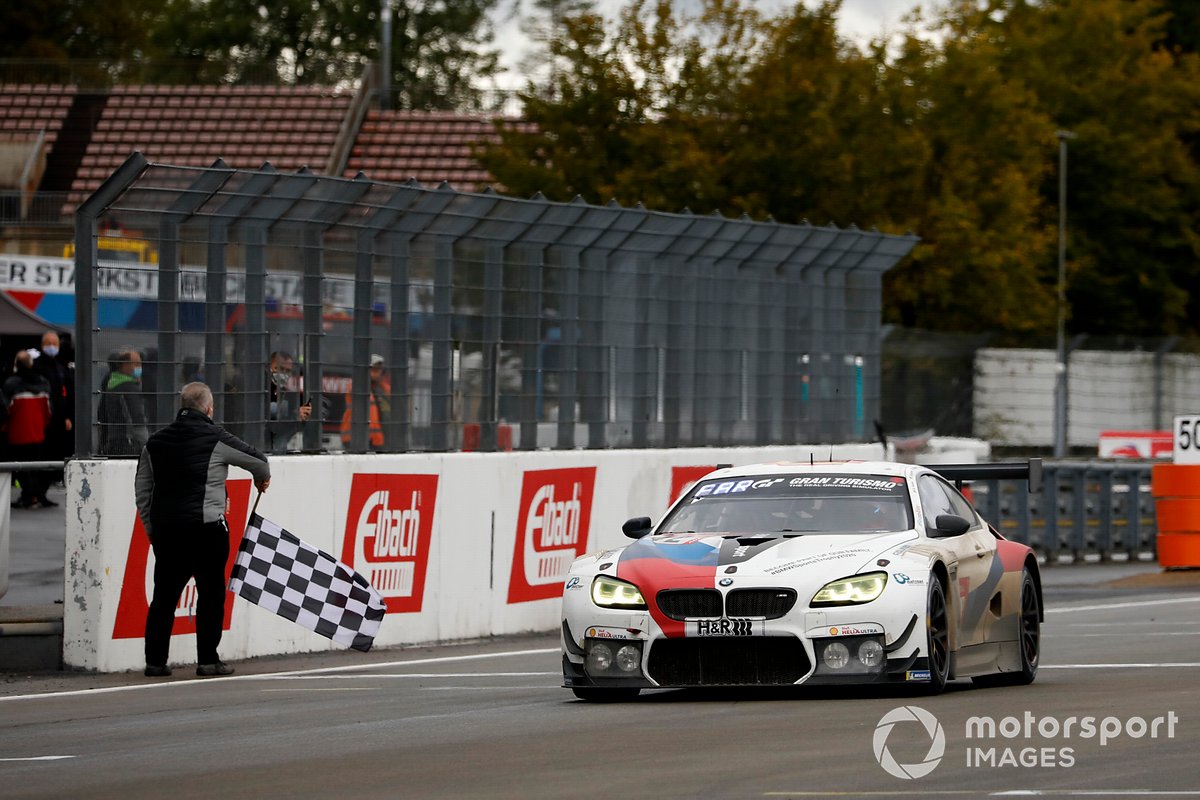