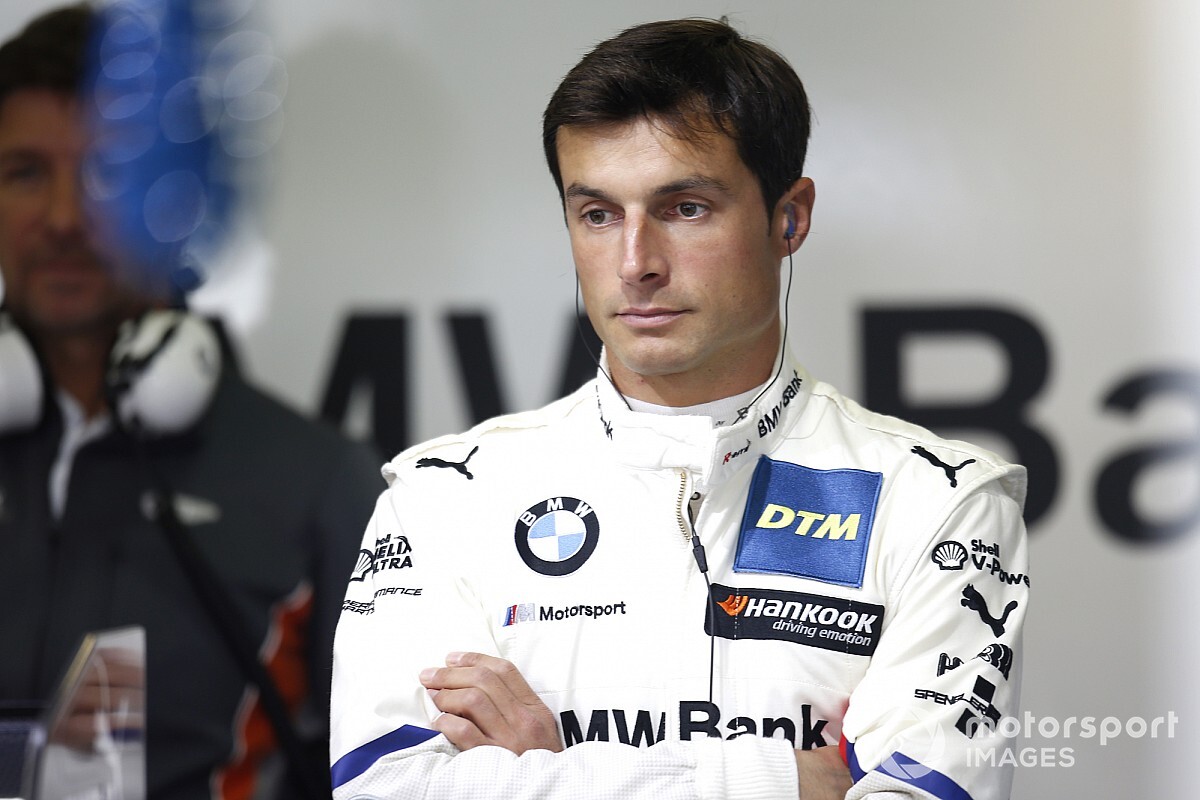 DTM champion Bruno Spengler will make his debut in the Le Mans 24 Hours this September with the ByKolles LMP1 team.

The Canadian driver becomes the second confirmed driver at the wheel of ByKolles' ENSO CLM P1/01-Gibson, which originally was not granted an entry for the postponed French classic before moving up from the reserve list, after Tom Dillmann.

Spengler, who now races for BMW in the IMSA WeatherTech SportsCar Championship after losing his DTM seat at the end of last year, got his first taste of the car during the team's roll-out at the Nurburgring back in May.

He'll get further mileage under his belt during an upcoming test at Paul Ricard before contesting the FIA World Endurance Championship round at Spa in August prior to Le Mans.

ByKolles head of operations Boris Bermes commented: "Bruno is well experienced and is familiar with all the tricks of the trade in motorsport. He has been successful everywhere and no doubt he will showcase his outstanding abilities in the LMP1 car as well."

Spengler himself said: "With the start in Le Mans, a long-held dream comes true. I know endurance racing, I’ve raced at the Nurburgring [in the 24 hours] and have taken part in the North American classics in Daytona and Sebring.

"Now finally my debut at the greatest endurance race will follow. The excitement for my debut in Le Mans is increasing with every kilometre in the car."

Spa will mark Spengler's second WEC start following his debut in last year's Sebring 1000 Miles, where he was part of BMW's line-up in the GTE Pro class.

The 36-year-old is also a two-time podium finisher in IMSA, having finished second in the GT Le Mans class of the Rolex 24 in 2015 and the following year's Sebring 12 Hours.