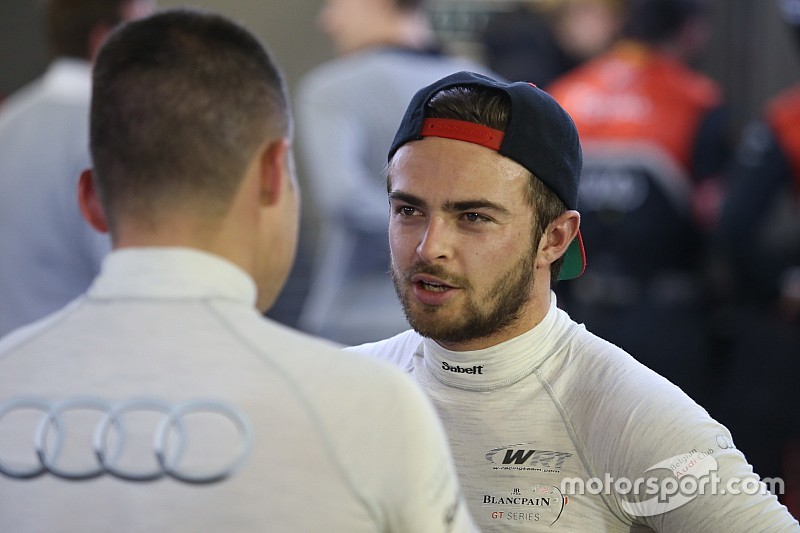 Ex-Formula 1 driver Will Stevens will return to the Le Mans 24 Hours next month at the wheel of a JMW Motorsport-run Ferrari GTE car.

Stevens, 25, who made his Le Mans debut last year with the JOTA-run G-Drive LMP2 squad, will contest the French enduro again with the British JMW squad in a GTE Am class Ferrari 488 GTE.

He will share the car with 19-year-old Belgian Dries Vanthoor, with whom he is contesting the 2017 Blancpain GT Series Endurance Cup aboard an WRT Audi R8 LMS, and JMW regular Rob Smith.

Stevens told Motorsport.com: "I really wanted to go back to Le Mans, but I said I'd only do it if I had the chance to win, and I think with this line-up we've got a good shot at the class.

"I didn't have a massive preference between a GT or a prototype, but my focus this year is on GTs and I believe that going to Le Mans in a GTE car can only add to my experience."

Stevens explained that JMW team manager Tim Sugden, with whom he previously worked at the P1/Strakka Formula Renault 3.5 squad, had asked if Vanthoor would be interested in doing Le Mans for the first time when he was approached about the drive.

"I put them in contact, and I couldn't think of a better silver driver to have in the team," he said.

Stevens combined Blancpain last year with outings in the FIA World Endurance Championship in LMP2, first with Manor and then G-Drive, with which he notched up two class victories.

He elected to focus on the GT ranks this year and is also contesting the Blancpain GT Series Asia and the Audi R8 LMS Cup with WRT in 2017.