SMP Racing LMP1 driver Stoffel Vandoorne has described his first taste of Le Mans as "spectacular" after completing his first laps of the iconic French track on Sunday. 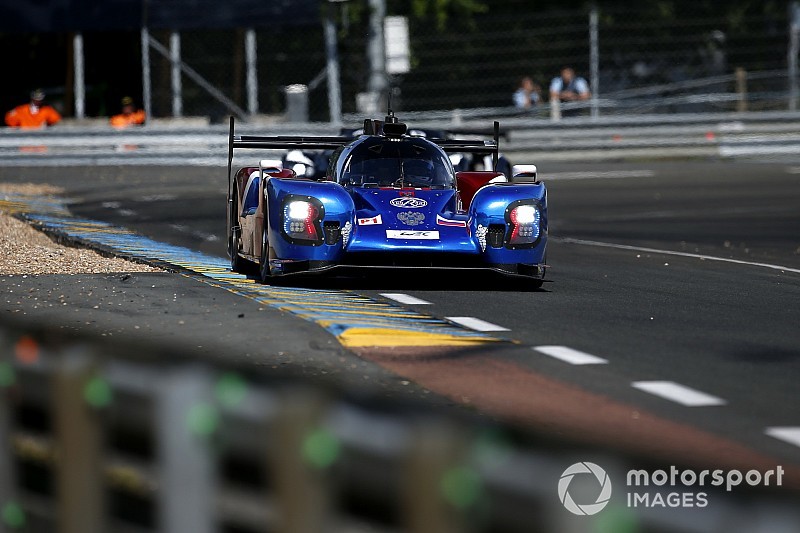 The Belgian, whose main programme this year is with HWA in Formula E, was fourth-quickest on his La Sarthe debut during Sunday's official test day.

That put the #11 car Vandoorne shares with Vitaly Petrov and Mikhail Aleshin 2.6 seconds behind the leading Toyota TS050 Hybrid of Sebastien Buemi and eight tenths off Andre Lotterer’s non-hybrid benchmark in the #1 Rebellion R-13.

"The first impression was really positive,” Vandoorne told Motorsport.com at the end of the test. “It’s a very spectacular circuit. It’s my first time, so it’s always a special moment.

“It’s a very different configuration," said Vandoorne. "There’s little downforce, so once you get to the corners the car feel very light with little grip.

“At the start it’s a bit difficult to find confidence in fast corners such as Porsche Curves, but today the most important thing was to complete a lot of laps in preparation for the race.

"I focused on getting laps in, managing the traffic and getting used to the evolution of the track.  The track evolution during the day was huge." 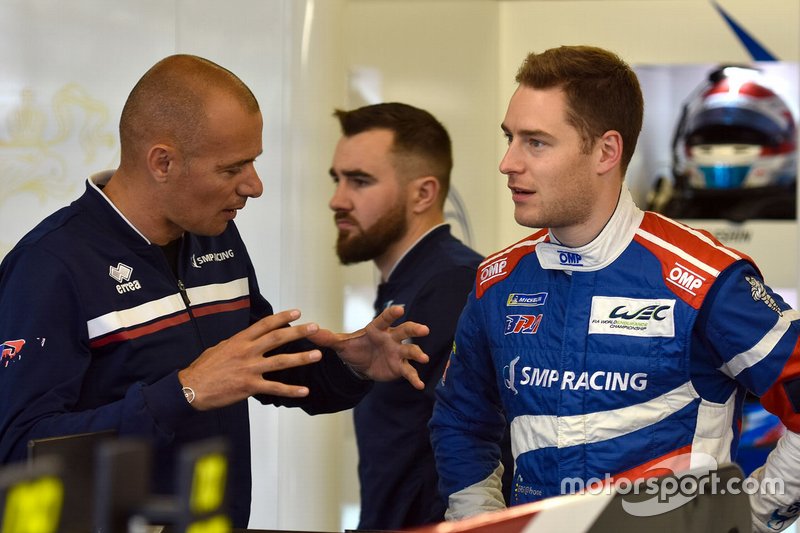 Vandoorne doesn’t think SMP will be able to fight with the hybrid Toyotas come race week, but expects a close battle with fellow privateer outfit Rebellion.

“I think we’re still too far away from Toyota," he said. "They’re not really our competition. I think it’s very close between us and Rebellion. From our side the most important thing is to have a clean race.”

Nyck de Vries is another Le Mans rookie coming from single-seaters, albeit in the LMP2 class.

The ART Formula 2 ace replaced Jan Lammers in Racing Team Nederland’s Dallara P217 at last year’s Silverstone 6 Hours and is gearing up for his first appearance at La Sarthe.

“It’s so unique, you can’t compared it with anything else,” De Vries told Motorsport.com after setting the seventh-fastest time in the #29 car he shares with Giedo van der Garde and Frits van Eerd.

“It was very tricky this morning with little grip. I was sliding all over the place, but it’s a very cool track. Once you get more grip, you gain confidence and it gets more fun.

"Porsche Curves is a really cool combination. It’s super-fast and there’s almost no margin for error. It’s great to get the opportunity to race here."

Le Mans will mark the send-off for RTN's Dallara, as the team has confirmed it will be switching to Oreca chassis for the 2019/20 WEC campaign. 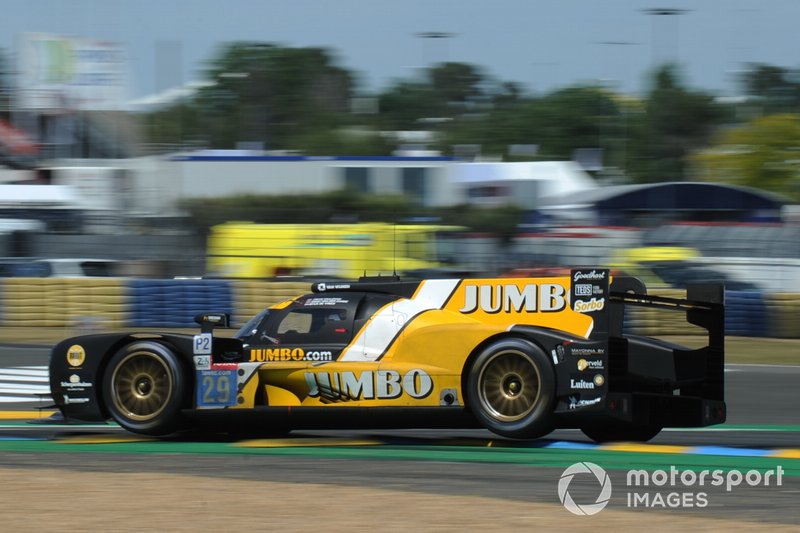