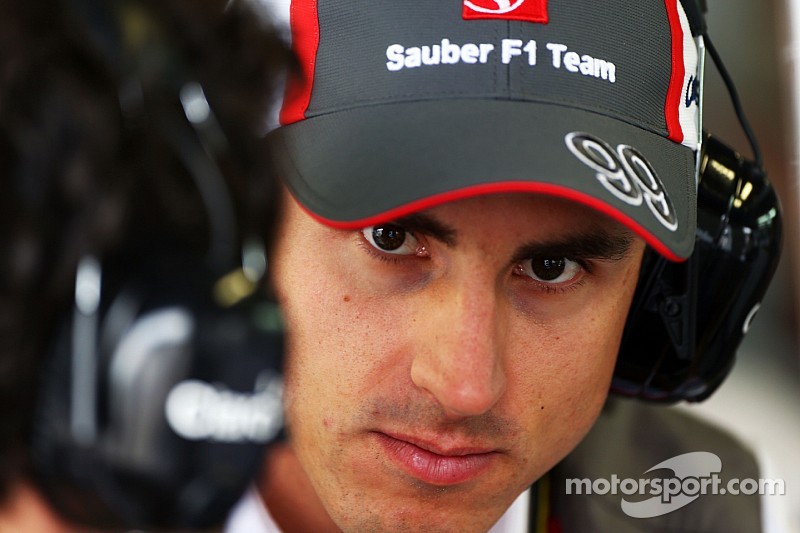 Adrian Sutil could keep his top motor racing career alive in 2015 with a Le Mans seat.

Late last year, the German veteran hinted he might take legal action against Sauber, as despite his 2015 contract the Swiss team signed pay-drivers Felipe Nasr and Marcus Ericsson for this season.

It was then a very quiet winter season for the 32-year-old.

He has been linked with the new American outfit Haas, but that is not set to debut until 2016.

Adrian Sutil would prefer to go into the world endurance championship with Nissan.

A report by veteran correspondent Roger Benoit in the Swiss daily Blick said a reborn Manor could be an option for Sutil this year.

But Benoit claimed: "Adrian Sutil would prefer to go into the world endurance championship with Nissan."

The Japanese carmaker is this year joining Toyota, Audi and Porsche in the ever-prominent top prototype LMP1 category.

"I can't say what I'm going to do (in 2015)," Sutil said recently, "but it is true there are categories other than Formula One."

Sam Brabham selected for RaceTo24 and shot at Le Mans

Red Bull & Adrian Newey: Is Le Mans on their radar?