10. Le Mans is a very special time of year for any racing enthusiast, and probably Motorsport.com's busiest time along with the Monaco GP/Indy 500/Charlotte 600 weekend. We open with an impressive scene-setter at the first chicane on the Hunaudières (Mulsanne Straight). 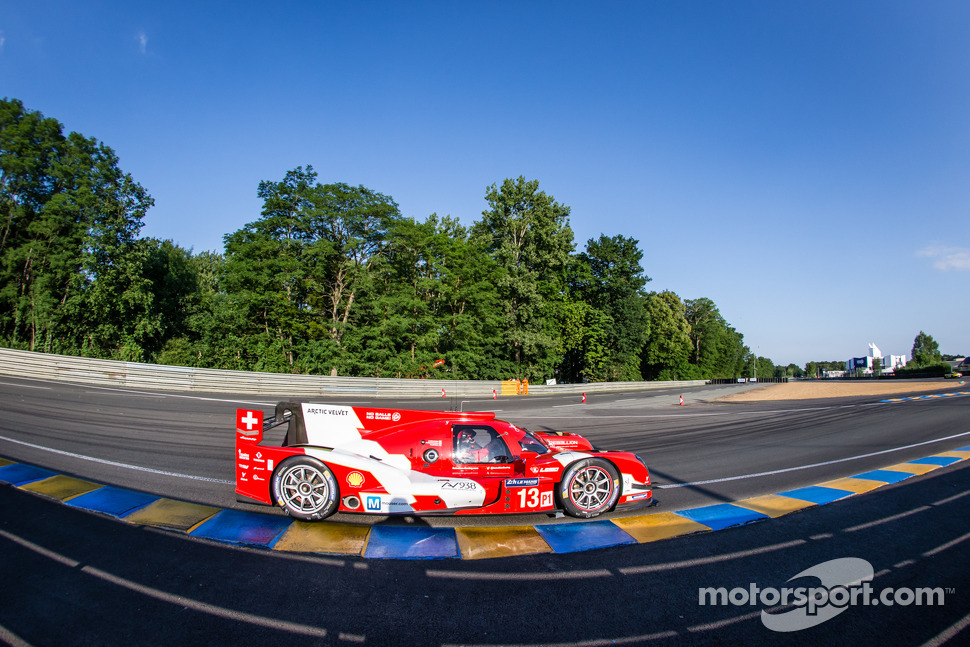 9. Everything is different at Le Mans, even the light. It seems it's more saturated, more intense than anywhere else. 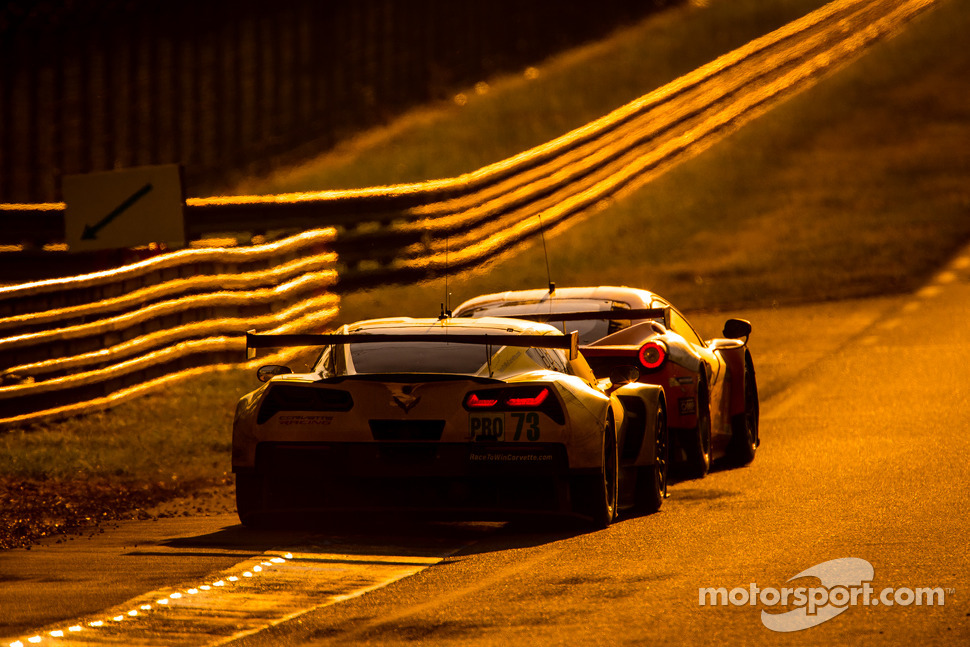 8. Porsche's return to the top class of racing at Le Mans made headlines around the world. And overall then end up doing relatively well. This was the scene as one of the 919 Hybrids was pushed to scrutineering in downtown Le Mans. 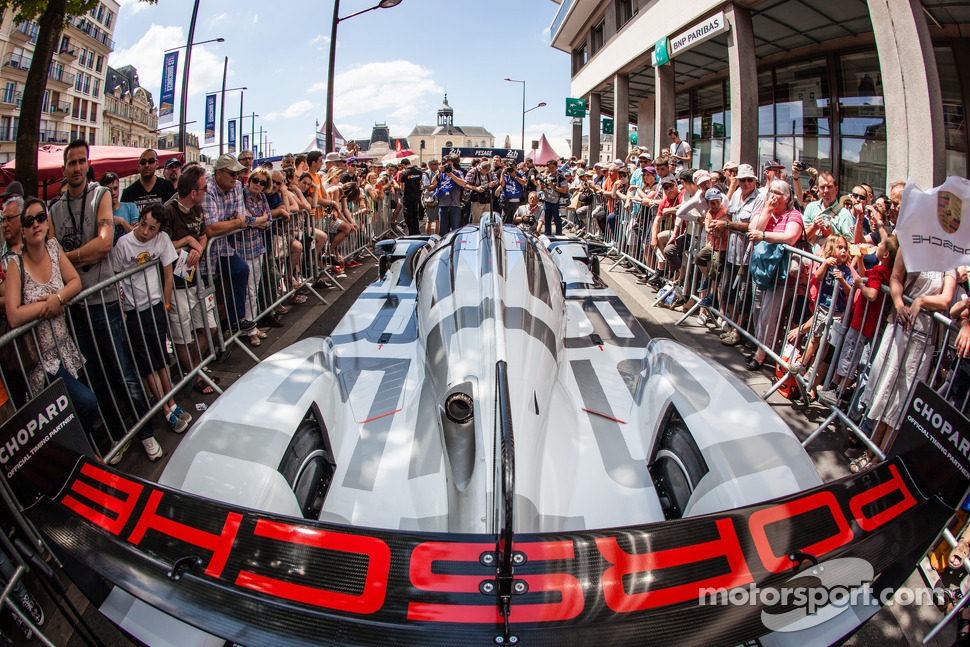 7. A new classic shot of all the entries for the 82nd running of the 24 Hours of Le Mans. 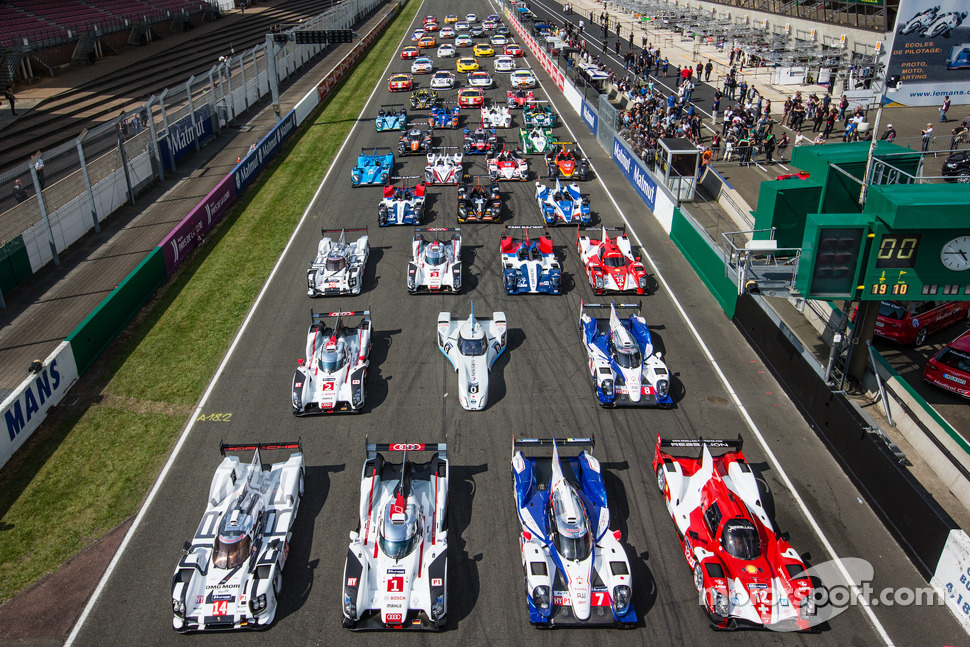 6. There are parts of the Circuit de la Sarthe that are incredibly well lit, and the Dunlop chicane is one of them. But timing has to be right for this shot to work, because the cars only pass throw this pocket of light for a split second before going off into the darkness and down into Tertre Rouge. 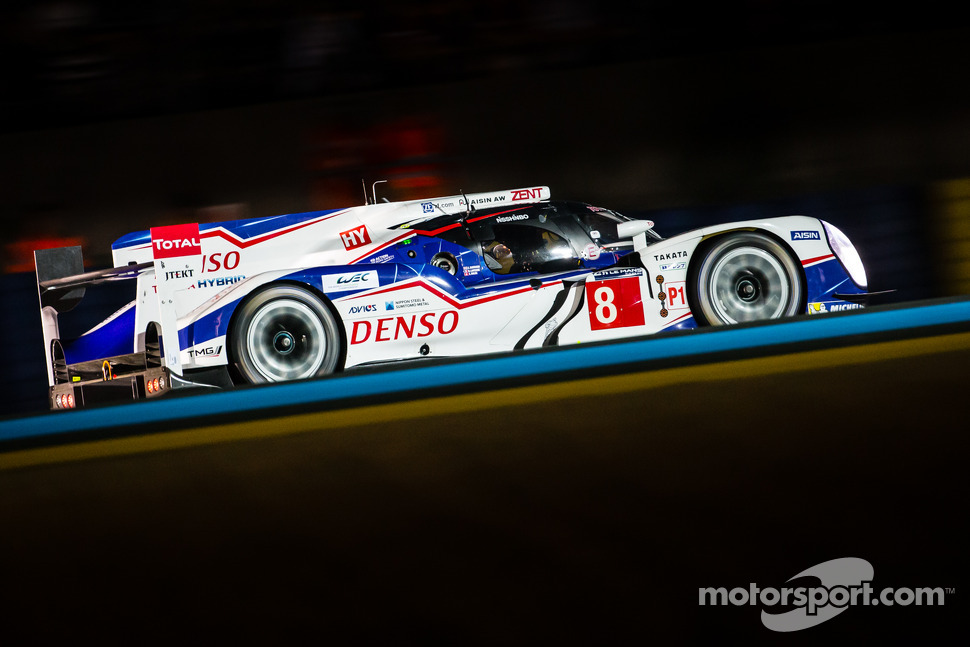 5. Another classic from Le Mans. But again, where else can you get such an intense view of the fiery morning sky? When the weather is nice at Le Mans, it's magical. 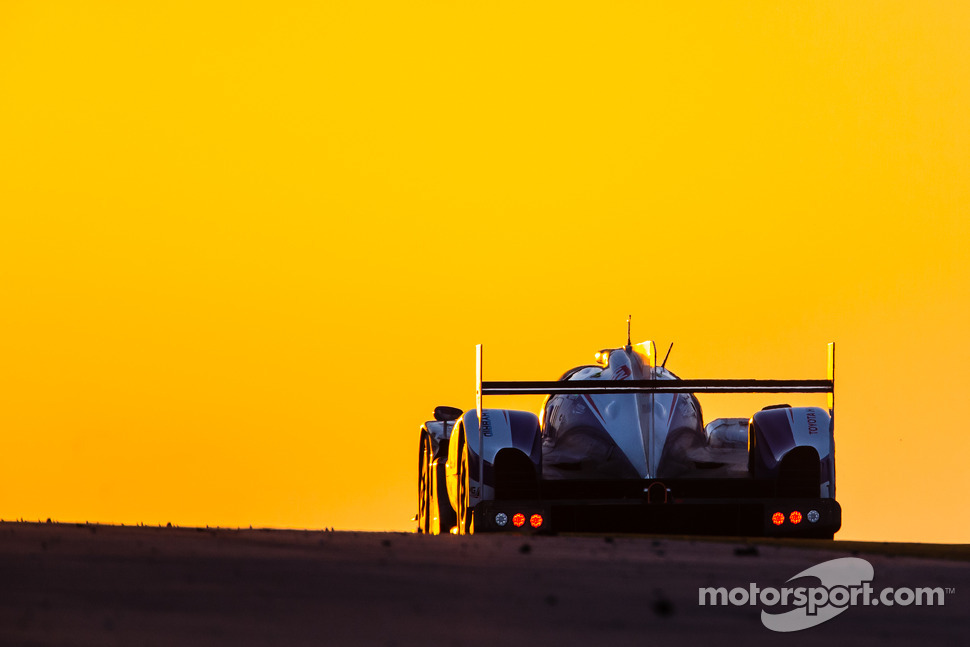 4. Girls girls girls! The Praga Girls have entertained fans at the traditional drivers parade on Friday before the race for the past few years and we hope they never stop. Just a part of the incredible atmosphere that envelops Le Mans during this time. 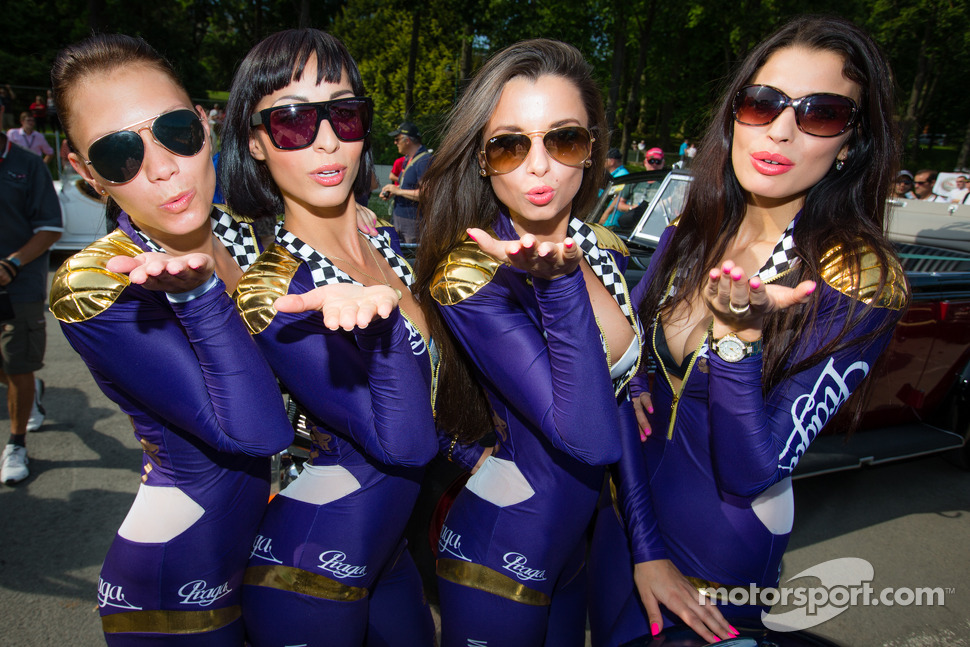 3. An iconic view from the Hunaudières. The dichotomy of an old inn and restaurant being passed by 300km/h technological marvels never gets old. 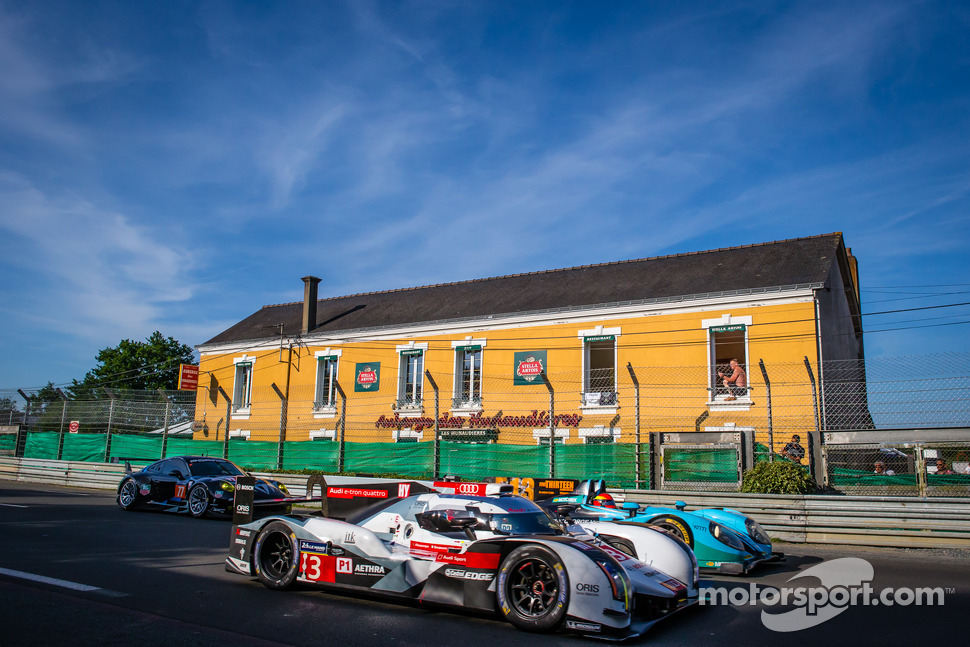 2. Mark Webber and the rest of the #20 Porsche were caught up in a fierce fight for the win with the #2 Audi until mechanical woes in the 22nd hour put an end to the Stuttgart marque's chances. But after hours of racing, these boys were pushing hard. 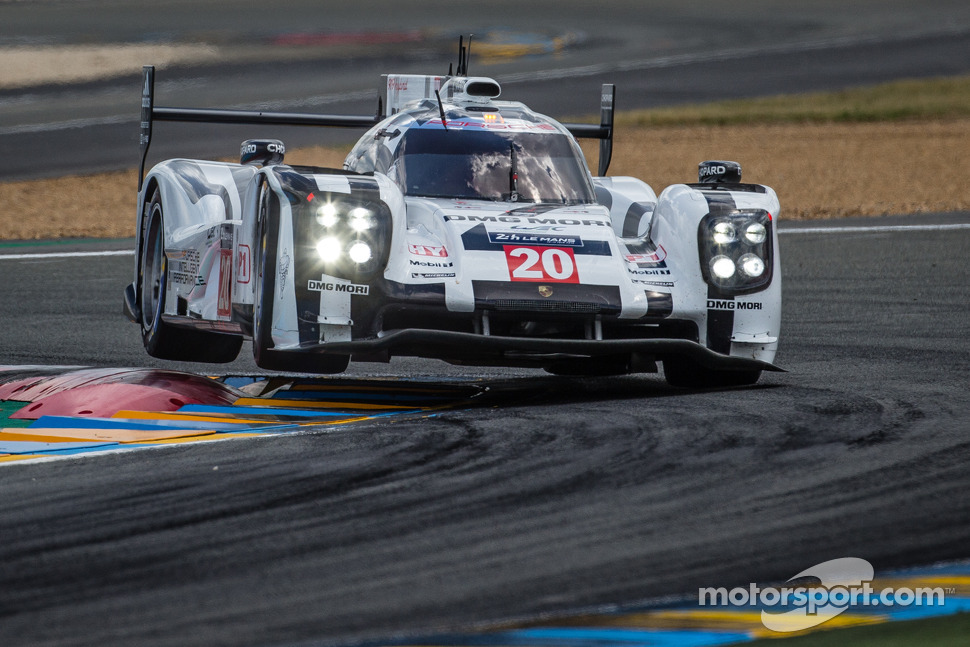 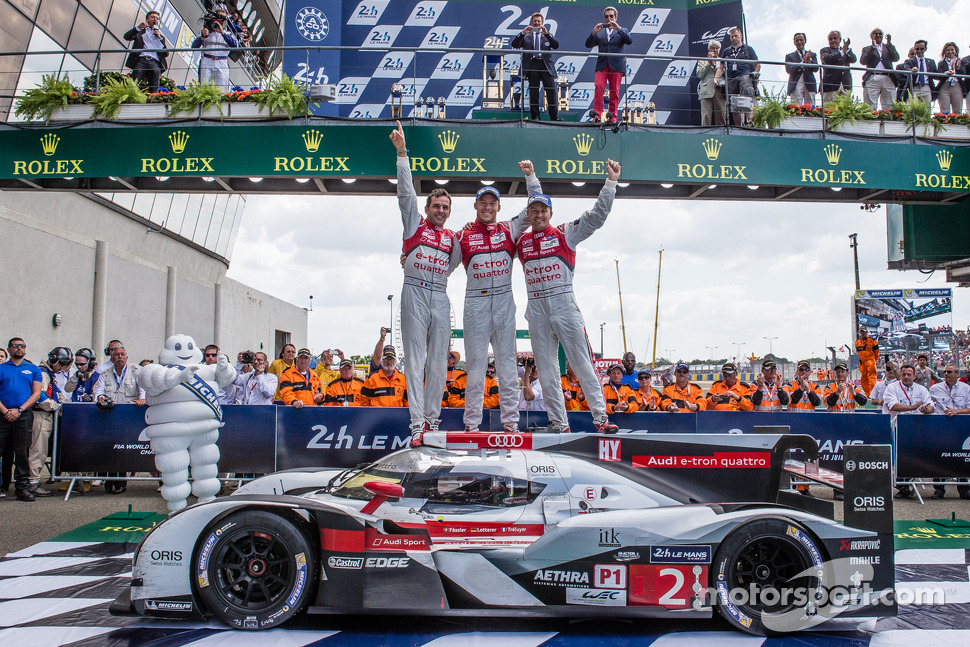