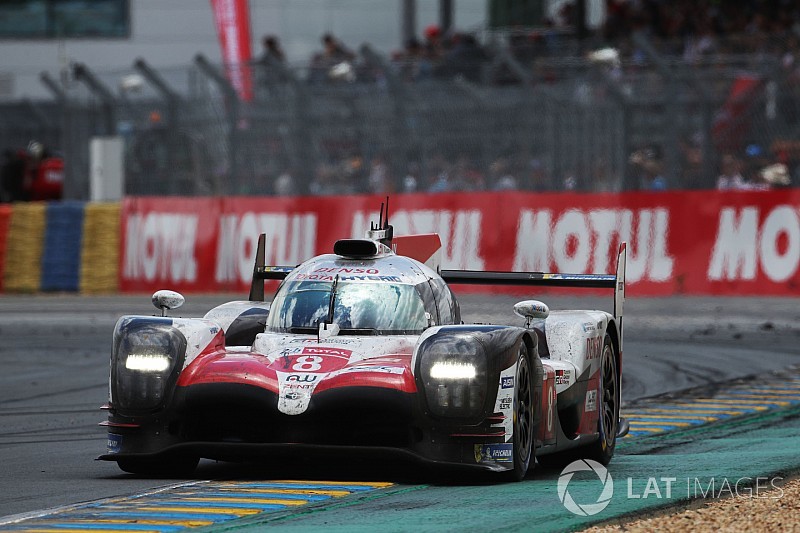 Toyota finally secured the prize it has coveted for decades when it won the Le Mans 24 Hours last weekend, but the fact it did so against feeble LMP1 opposition takes the sheen off its success, argues Jamie Klein.

And so, the Toyota curse is broken. After 19 failed attempts – and five runner-up finishes – it was 20th time lucky for the Japanese manufacturer in the 86th running of the Le Mans 24 Hours.

Unlike in previous years, Toyota went into this year's race as heavy favourites. Everything was stacked in its favour: sheer pace, the ability to go a lap longer on fuel than the opposition (albeit still three laps shy of the stints they could pull last year), and faster refuelling times. But, the ghost of past failures, in particular the spectacular, last-minute heartbreak of 2016, still loomed large.

BMW admits it was "taught a few lessons" by Le Mans