The second half of Motorsport.com's Top Stories of 2018 countdown begins with a look back at how Toyota finally ended its long-running Le Mans 24 Hours curse.

As far as sporting contests go, the 86th running of the Le Mans 24 Hours was not a thriller. Toyota was the overwhelming favourite, despite its long history of near-misses at La Sarthe, and duly delivered the victory it has craved for so long.

Toyota didn't only win, it demolished a fairly feeble LMP1 field. Not that it can be blamed for the fact it had no factory opposition, nor for crushing the hopes and dreams of the rag-tag collection of privateer entries that had entered the top division with ambitions of giving the Japanese auto giant a run for its money.

The bosses of the embattled World Endurance Championship deserve credit for at least trying to give the privateers a chance against Toyota once Porsche made its decision to end its ultra-successful LMP1 project last year. The easy thing would have been to do nothing, to pretend it was business as usual.

But the series' rulemakers, the FIA and the Automobile Club de l'Ouest, made a promise to the privateers it couldn't keep. Toyota wouldn't accept laptime parity with the non-hybrids in case any errors were made with the Equivalence of Technology (EoT) formula. That meant an advantage of 0.25 percent, or half a second around the Circuit de la Sarthe, for the TS050 Hybrids was enshrined into the 2018/19 superseason regulations.

Combine that with Toyota's one-lap fuel mileage advantage and its faster refuelling times (all agreed between Toyota and the rulemakers to underline the benefits of hybrid systems), and the Cologne-based squad essentially had 10 minutes - or about three laps - of advantage before the race had even begun.

Even had the privateers enjoyed a truly level playing field, they wouldn't have been able to make use of it. Both the Rebellion R-13 and the BR Engineering BR1 were too unreliable, having both debuted only the previous month in the first WEC round of the season at Spa, and the disadvantage of not having a hybrid system to negotiate lapped traffic was overwhelming, costing the privateers anything up to 10 seconds a lap. 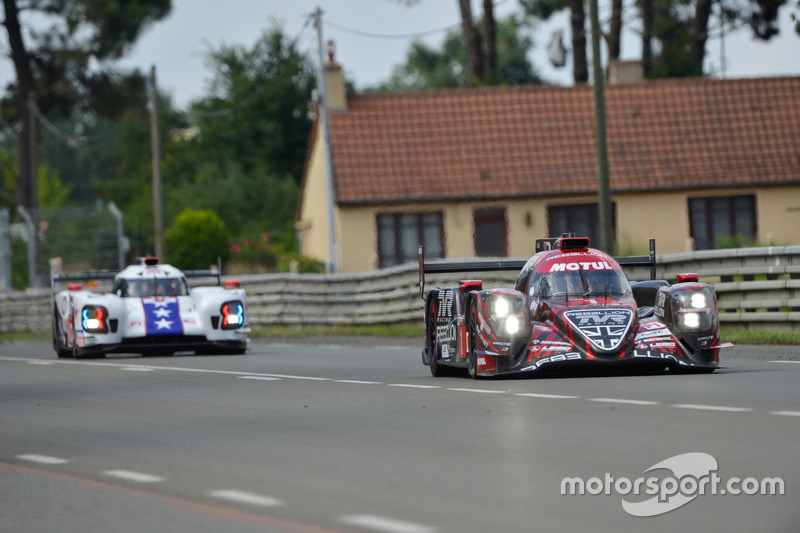 That Toyota took a one-two finish - Fernando Alonso winning on his first trip to Le Mans in the #8 car alongside Sebastien Buemi and Kazuki Nakajima after a race-long scrap with the sister #7 machine - surprised nobody, but the scale of its domination did. The third-placed Rebellion was 12 laps down at the finish, admittedly after a fairly troubled run that included trips to the garage to repair a loose plank and a broken clutch sensor.

As technical director Pascal Vasselon admitted afterwards, the overwhelming emotion in the Toyota pit was "relief". The ghosts of 2016 and its famous last-lap implosion had been laid to rest, no matter the circumstances of its win.

Still, it was clear things had to change in order to maintain some semblance of competition in the WEC's top class. The 0.25 percent laptime advantage was junked, and after that failed to make much impact at Silverstone, Toyota agreed to having the TS050 slowed down by the EoT for the first time before October's Fuji race (but not for Le Mans 2019).

All the while, the privateers have been steadily developing, edging closer to the theoretical performance given to them by the rules. Last month's Shanghai round was the first occasion where Toyota was really challenged in qualifying, even if appalling weather in the race masked the competitive picture.

Despite that, Toyota will still head to La Sarthe next June with a second Le Mans victory practically already in its pocket, and it seems doubtful any serious opposition will materialise in 2020, which will be the last hurrah for the current generation of LMP1s.

It probably won't be until the dawn of the hypercar era in 2021 that we'll see a real multi-marque fight for honours at the world's greatest endurance race once again. 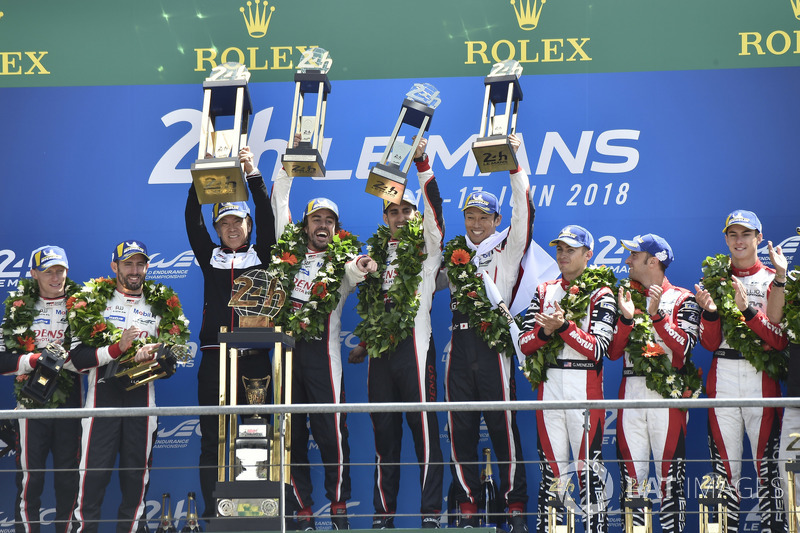