Vandoorne: Le Mans podium "shows what I can do"

The Belgian finished third with the Russian SMP squad, six laps behind the dominant Toyotas.

Vandoorne, who shared SMP’s #11 BR Engineering BR1 with Russian duo Vitaly Petrov and Mikhail Aleshin, brought the car to the finish in third place and was delighted with his performance.

"It was my first experience and it was fantastic,” Vandoorne said. "I want to thank Boris [Rotenberg, SMP boss] for this chance to finally compete.

"We knew it would be close with the other [SMP] car and with the Rebellions, and it was. I think Rebellion was even a little bit quicker than us at some points, but we managed to make the difference when we needed to and we stayed out of trouble."

Following two torrid seasons with McLaren alongside Sunday's Le Mans winner Fernando Alonso, Vandoorne scored his third podium of 2019 after finishing in the same position at the WEC 6 Hours of Spa and in Formula E's Rome E-Prix with the HWA team.

At Le Mans, the former GP2 champion was the quickest of the six SMP drivers, and also spent the most time in the car, amassing a drive time of 9 hours 30 minutes.

"I think I showed what I can do. I think everyone saw what I’m capable of,” he stated. "I’m very happy with my first experience in Le Mans.

"I would like to come back and have another shot at trying to fight for victory."

Vandoorne, Petrov and Aleshin grabbed a podium with a consistent run, slowed only by a single puncture and a nose change, as the other LMP1 privateers, including both Rebellion cars, faltered. 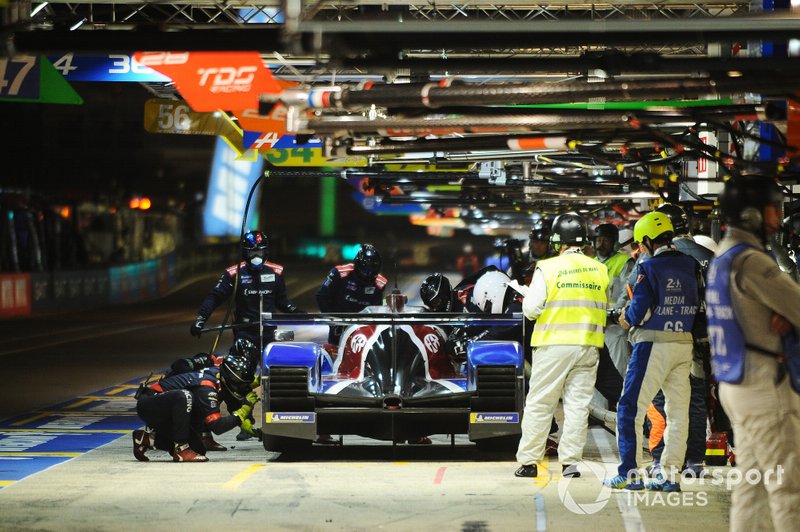 SMP's #17 car shared by Egor Orudzhev, Stephane Sarrazin and Sergey Sirotkin could have finished fourth, but instead retired after a night-time crash for Orudzhev.

“We kept a fairly stable lead over Rebellion, but then I made a mistake and went off the track in the Porsche Curves,” Orudzhev explained. “The damage to the car turned out to be significant.”

The 23-year-old revealed that even if the team had been able to repair the car, he wouldn't have been allowed to continue as the severity of the impact triggered the FIA's medical warning light.

"Of course, I wanted to return to the track and get to the boxes," Orudzhev said. "But due to the high level of damage done to the car, a medical warning light went on and the organisers didn't allow me to continue the race.

"I felt fine and insisted on being allowed to be back on the track, but there was no choice. I apologise to the mechanics and engineers who did a great job, especially in the last week, to my teammates Sergey and Stephane, who had a great race, and the whole SMP Racing team.” 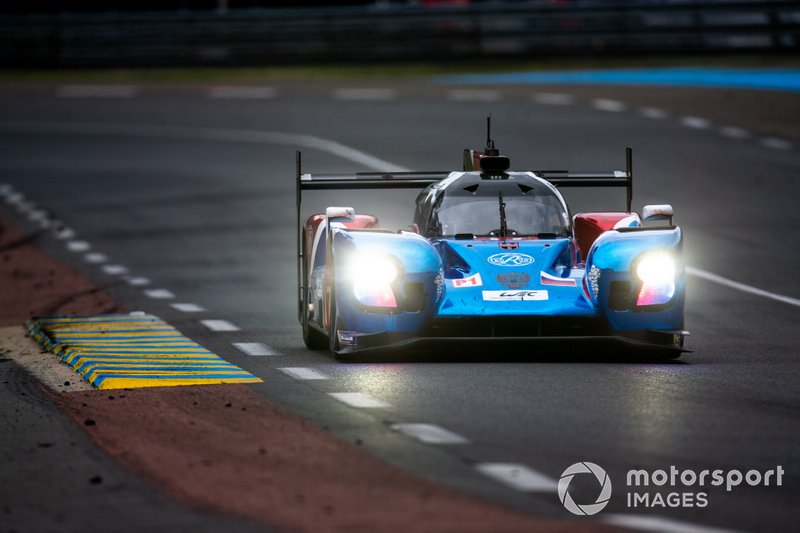 Gavin "battling to understand" how Fassler to blame for crash