Visser was drafted in to join Richard Mille for the second round of the ELMS at Spa following Legge's high-speed accident in testing ahead of the opening race at Paul Ricard in July. 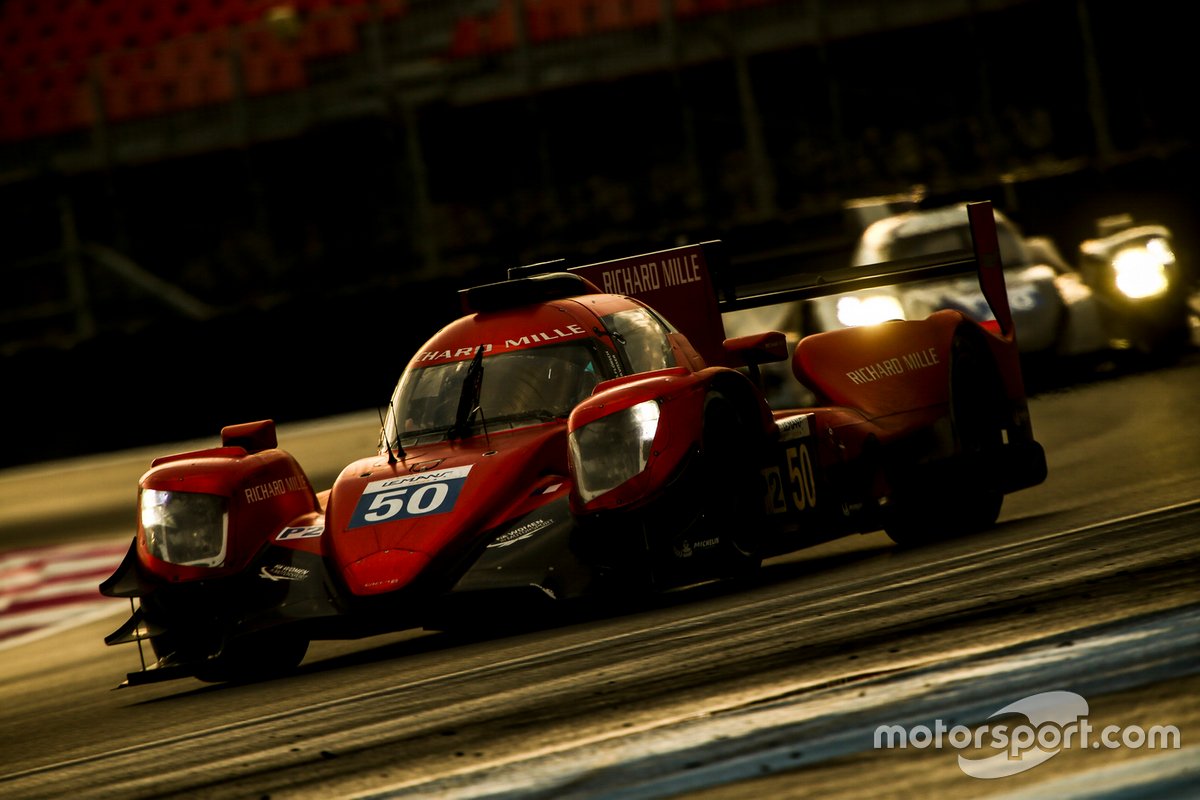 She finished sixth alongside Calderon and Andre Negrao on that occasion, before partnering LMP2 debutant Floersch for the second Paul Ricard event and coming home 11th.

Legge sustained a broken lower left leg and a broken bone in her right foot in her testing crash, and while Signatech had hoped she would recover in time for Le Mans, her name was not on the latest draft of the entry list for the FIA World Endurance Championship showpiece.

It's unclear whether the 40-year-old will be fit to participate in either of the final two rounds of the ELMS season at Monza in October and Portimao in November.

Visser, Floersch and Calderon will all be making their first starts at Le Mans next weekend.

They will form the first all-female line-up in the event's prototype ranks since 1991, when Lyn St. James, Desire Wilson and Cathy Muller shared a Spice SE90C.