Webber not to blame for penalty 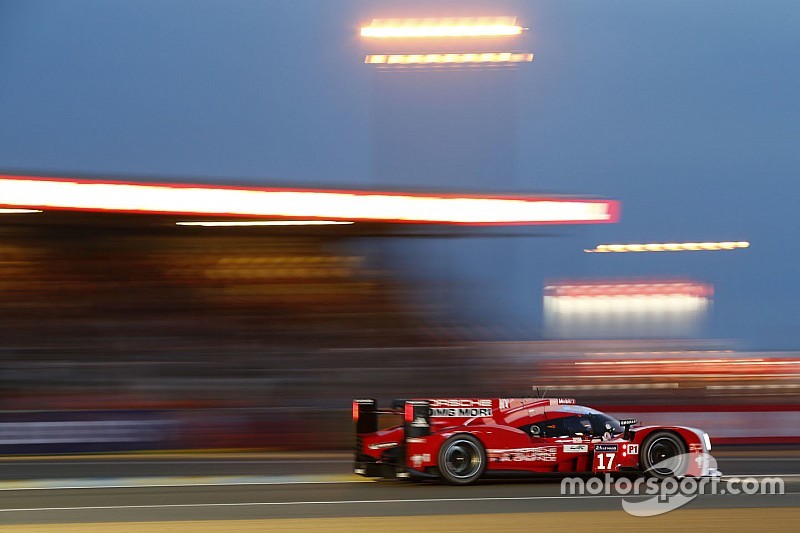 The one-minute penalty handed out to the #17 Porsche 919 Hybrid for overtaking under yellow flags was committed by Brendon Hartley, not Mark Webber.

Hartley made illegal move during the Slow Zone period for the retrieval of the Greaves Gibson during the sixth hour. He was also sanctioned for not respecting the speed limit under the slow zone.

The penalty was made official while Webber was at the wheel and it was the Australian who completed the one-minute stop and go.

A further suspended penalty was handed out to Hartley should he commit the same infringement. If there were to be another offence a more catastrophic nine-minute penalty would be applied.

The confirmation of the one-minute stop and go was not formalised until 80 minutes after the offence occurred as the stewards viewed video and telemetry of the incident which occurred in Slow Zone 32.

Webber pitted from the lead to serve the penalty and immediately lost three positions, handing the impetus to the #19 Porsche, then driven by Nico Hulkenberg, to take up the baton for the German marque.