Aditya Patel endured a trying second campaign in the Blancpain GT Asia Series, finishing a distant 10th in the Silver Cup and 18th in the overall standings.

Patel was dogged by a car that lacked pace all through the year and even renowned Audi-affiliated squad WRT, which was running the #86 R8 LMS GT3 on OD Racing’s behalf, couldn’t get on bottom of the problems.

The issues were particularly frustrating given Patel and his teammate Mitch Gilbert finished second in the championship the previous year with the same team, although when it had the support of Absolute Racing instead of WRT.

Despite a largely uncompetitive car and unfavourable BoP, there were flashes of brilliance from Patel - firstly in the season opener when the team had a different chassis and again in the Ningbo decider when he secured a best result of sixth. 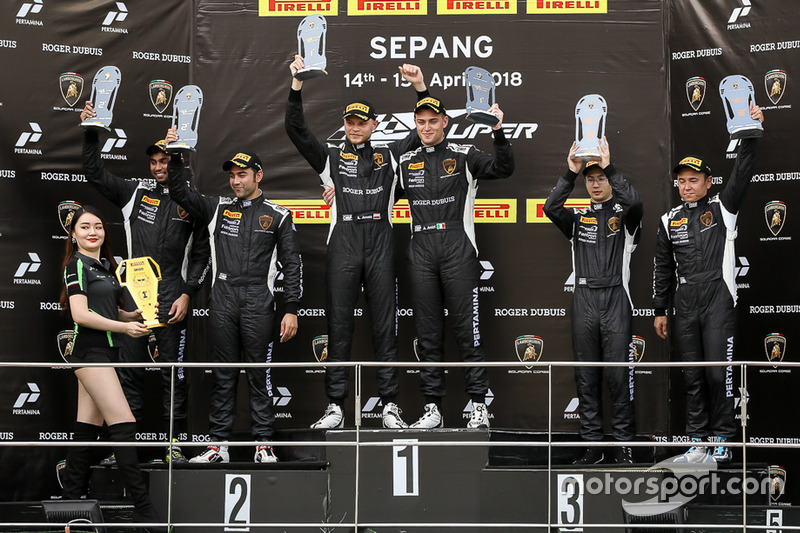 Armaan Ebrahim and Anindith Reddy paired up to complete a part campaign in the 2018 Lamborghini Super Trofeo Asia series.

The two had varying amounts of sportscar experience coming into 2018. While Ebrahim is a GT racing veteran and had been racing in Lambo’s Asian championship since 2015, Reddy, a double JK Tyre National Racing Champion, was completely new to sportscar racing.

Yet they formed a formidable pair, scoring a second place finish in their very first race as teammates in Malaysia.

The two weren’t able to replicate the results given they only contested three rounds in total, but added several more top five finishes to their tally to showcase their racing pedigree. 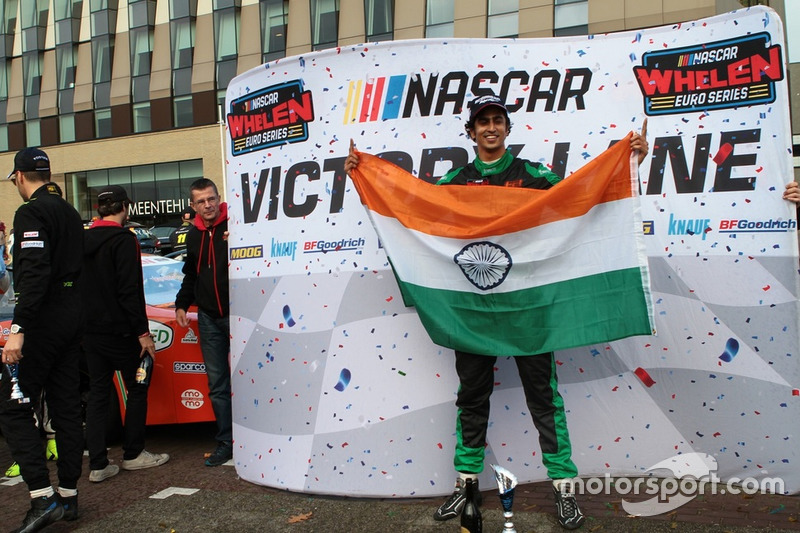 Deodhar won the opening race of the season in Valencia and scored two more victories over the remainder of the year to be crowned the undisputed champion in NASCAR Euro Series’ entry level category.

He started the season with Mishumotors and subsequently switched to BVR Motorsport, and successfully defeated main title rivals Clemens Sparowitz and Andreas Kuchelbacher. 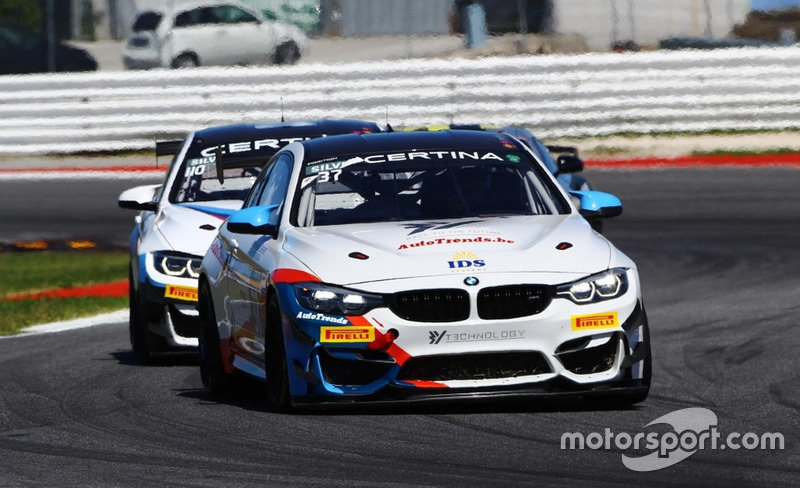 Akhil Rabindra had a mixed campaign in the GT4 European Series as he continues his transition from single-seaters to sportscars.

Paired with former Le Mans 24 Hours driver Stephane Lemeret at 3Y Technology, Rabindra had to get himself acquainted with the BMW M4 GT4 after driving the McLaren 570S GT4 in 2017, his first season in sportscar racing.

Although there were races Rabindra appeared off the pace, equally there were times when he was racing at the front of the pack.

Brands Hatch was one such venue where he excelled, given he had past experience of racing at the track from his previous exploits in British F3 and British GT.

He and his teammate finished a strong fourth, securing their best finish of the season.

A piece of motorsports history was made on Sunday, as Victor Gomez IV became the first Puerto Rican driver to win the Am class of the Lamborghini Super Trofeo World Finals – effectively crowning him as a World Champion of the prestigious one-make series.

VS Racing’s Karol Basz and Mattia Michelotto claimed a resounding victory in the season-ending Lamborghini Super Trofeo World Finals at Misano Adriatico, winning both of the 50-minute races from pole position. The success comes just one week after VS Racing wrapped up the International GT Open championship title, which caps off a sensational season for the team.