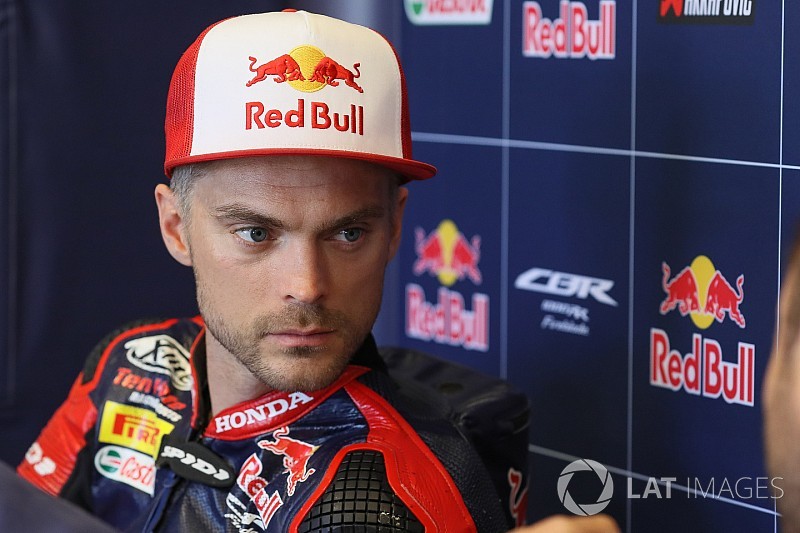 Camier confirmed during the Donington WSBK weekend that Honda had been in discussion with the Briton about joining its works line-up for the 8 Hours, as it sought for a big-name rider after LCR MotoGP rider Cal Crutchlow turned down an offer to contest the event.

The Ten Kate rider was initially unsure if he would participate due to his ongoing recovery from injuries sustained in a crash at Aragon, but tested at Suzuka prior to last weekend's US round of the 2018 WSBK season.

“I'm looking forward to competing in the Suzuka 8 Hours with Honda's factory team,” he said.

“Our combined effort is needed to win, so I firmly believe we can do it.”

Camier pulls out of Suzuka 8h with neck injury