Camier pulls out of Suzuka 8h with neck injury 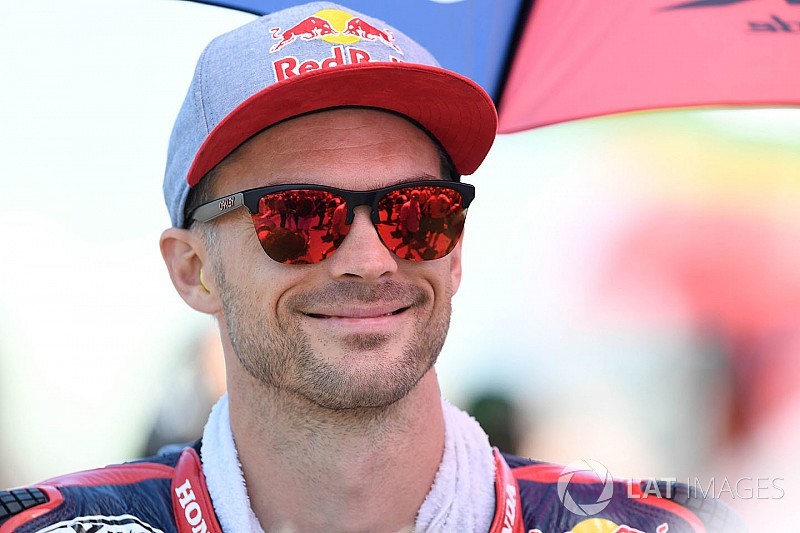 Leon Camier has been forced to pull out of this year's Suzuka 8 Hours after suffering a neck injury in a crash during testing for the Japanese classic.

Originally unsure if he would compete due to ongoing recovery from injuries sustained in a crash during the Aragon World Superbike round in April, Camier was confirmed as part of HRC's line-up last month.

The British rider reportedly crashed during testing for the event this week, and suffered a small fracture to his C5 vertebra.

Ten Kate confirmed in a short Twitter statement that he has withdrawn from the race.

“As per the press release on the Honda Japan website, unfortunately Leon Camier crashed during testing at Suzuka and suffered a small fracture to his C5 vertebra," it read.

HRC is yet to confirm a replacement for the injured Briton, who was drafted in as the marque's big name European rider when LCR MotoGP man Cal Crutchlow turned down an offer to contest the event.

Camier will fly home to Andorra to begin recovery, as he looks to be fit to take part in a WSBK test at Portimao next month, in which Ten Kate is set to bring numerous updates for the Honda Fireblade.

The Briton currently sits 11th in the WSBK standings on 88 points, with his best result so far this season a fourth-place finish in the opening race of the Thailand round.

Elsewhere, Pedercini WSBK rider and former MotoGP racer Yonny Hernandez has been called up to replace the injured Gregory LeBlanc at the Honda Endurance Team at Suzuka.