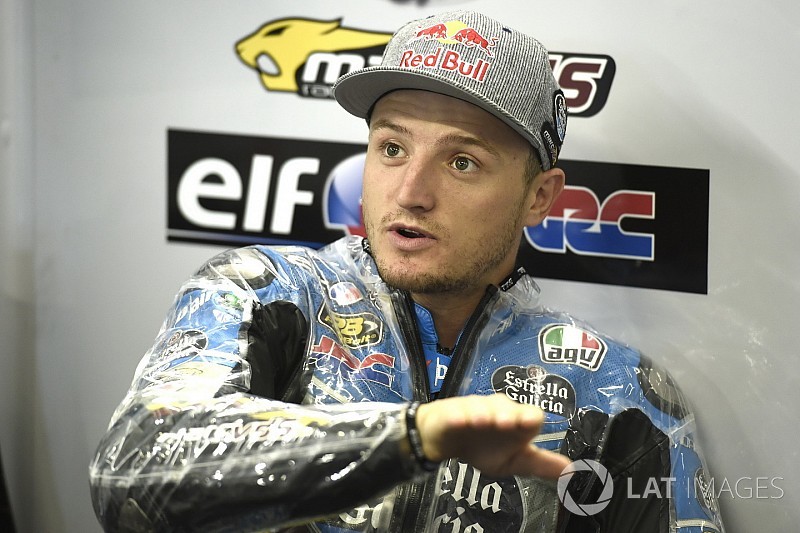 Jack Miller says he’ll be checking a couple of key items off his bucket list when he lines up for Honda at the Suzuka 8 Hours this weekend.

The MotoGP regular will line up on a factory Honda alongside Takumi Takahashi and Takaaki Nakagami at the famous endurance race, something he says is a great honour given the illustrious list of stars that have won at the Japanese circuit.

He’s also excited to get his first taste of a Superbike when he climbs aboard the MuSASHi HARC-PRO CBR1000RR.

“It’s something I’ve always wanted to do, even back in the day when Valentino [Rossi] and Colin [Edwards] used to ride there,” he told Motorsport.com.

“Daryl Beattie, Mick Doohan, all the greats have ridden that race, and most of them have won that race. So it’s one I really wanted to tick off the bucket list and say ‘I’ve done that race’.

“I’ve always wanted to ride a Superbike as well, so that’s something to tick off the list as well.”

While unaccustomed to endurance events, Miller says he’s headed to Suzuka with every intention of adding his name to a list of winners that includes fellow Australians Doohan, Beattie, Wayne Gardner, and Kevin Magee.

Doing so will require snapping a two-year winning streak for the Yamaha Factory Racing Team, which this year will field 2016 winners Katsuyuki Nakasuga and Alex Lowes with Michael van der Mark, a two-time Suzuka winner in his own right (2013 and 2014).

“We’re going there to win,” added Miller. “Honda has put a big push in this year, in terms of support and the machine we’re on. We’ve got a really strong team with Takumi Takahashi and Taka Nakagami, some really experienced guys there. They both know their way around Suzuka really well, so I think we’ve got a really, really good chance to push for the win.

“In saying that it’s an endurance race, so it’s not all about outright speed, it’s about being smart. It’ll be something new for me, but I’m keen to get there.”

Bradl out of Suzuka 8 Hours with ear infection