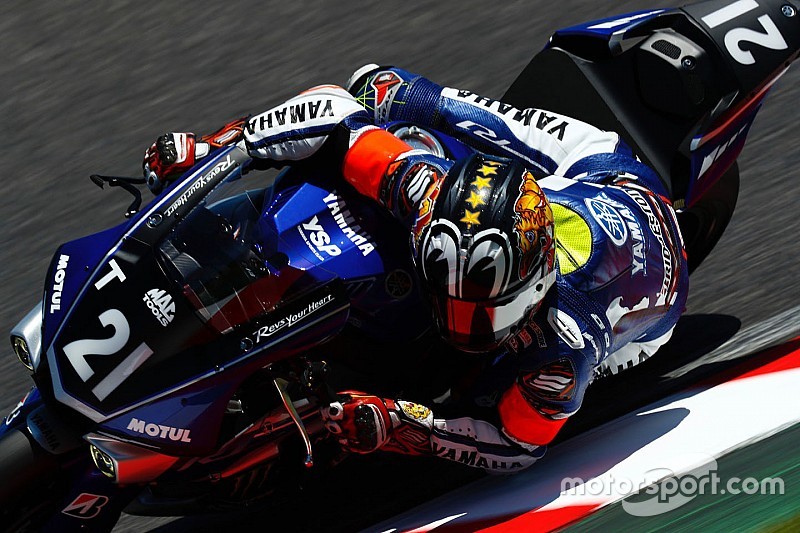 Van der Mark, who joined the Yamaha WSBK squad from Honda at the start of the year, replaces KTM MotoGP rider Pol Espargaro alongside defending champions Alex Lowes and Katsuyuki Nakasuga on the #21 YZF-R1.

After being part of Honda's winning crew in 2013 and 2014, van der Mark will be searching for his third Suzuka victory this July.

"I'm really looking forward to racing at the Suzuka 8 Hours again," said the Dutchman. "I've been racing there for four years now and won two times, so it will be a really special event for me to come back and do it with Yamaha.

"We have a really strong team so I'm going to give everything I've got to try and win again and make it really special for Yamaha and for all the fans."

The trio took second place in this year's Le Mans 24 Hours and third in the Oschersleben 8 Hours, putting them fourth in the EWC standings. 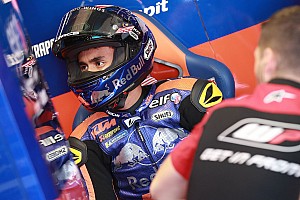 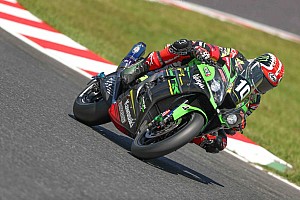 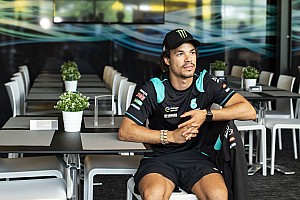 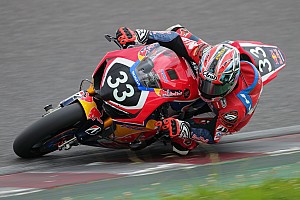 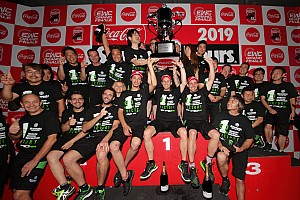