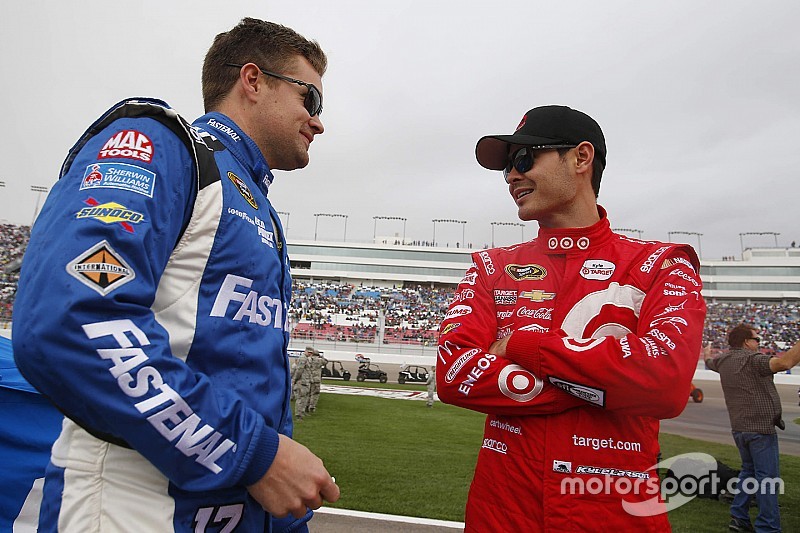 There’s no doubt, Christopher Bell had a career year in 2017.

But the 23-year-old Norman, Oklahoman started the season by winning his first Golden Driller trophy at the Chili Bowl Nationals,topping more than 365 other entrants at Tulsa Expo Raceway. Bell became the first racer from Oklahoma to pull off the feat since Andy Hillenburg in 1994.

The 2013 USAC champion went on to win 10 of the 13 midget races he entered in 2017— including Turkey Night in Ventura (Calif.) and the Junior Knepper 55 at Du Quoin (Ill.) Bell joined Billy Boat as the only other driver to win both the Chili Bowl and Turkey Night in the same season.

Bell returned to the Sooner State for the holidays. He stayed around long enough to race—and win—the Lucas Oil Tulsa Shootout in a winged outlaw micro sprint car.

With that kind of track record, he'll have everyone in the field gunning for him in this year's Chili Bowl Nationals, with qualifying nights set to begin on Tuesday. That said, what fellow stock car drivers might give him a run for the Driller this week?