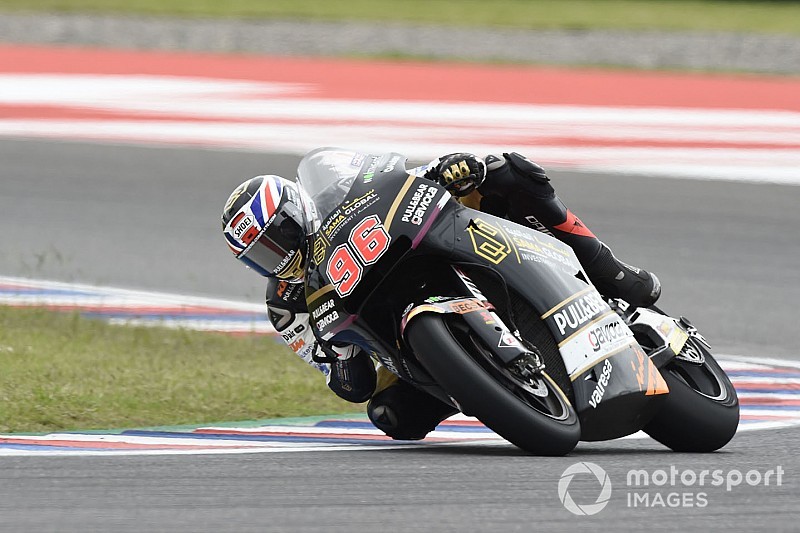 Jake Dixon will be forced to skip another Moto2 race next weekend at Jerez as he continues to recover from his crash last time out in Austin.

Angel Nieto KTM rider Dixon was forced on to the sidelines at the Circuit of the Americas after a heavy crash in the closing moments of first practice left him with a concussion.

Following further checks in both Austin and the UK, doctors advised him to sit out a second race in order to aid his recovery. The team will announce a replacement rider next week.

“I am sad not to be racing at Jerez and sad for my team for all of the hard work they have put in," said Dixon. "As hard as it is and will be to sit this one out I know this is the right option for long term safety for myself.

"I have been to see specialists here in the UK and had relevant observations and tests, the last visit concluded that I was still unfit to ride. I’m a racer, I want to race, but for now I rest and do the relevant exercises I have been given so I can come back strong."

British Superbike convert Dixon has endured a tough start to his grand prix career, as he crashed out of his debut Moto2 race in Qatar and finished out of the points in Argentina.

It comes amid a backdrop of struggles for all the KTM runners on the grid, with Brad Binder the Austrian manufacturer's highest-placed representative in 10th in the standings.

Iker Lecuona and Moto3 champion Jorge Martin are the only other KTM riders to have scored points in the opening three rounds of the season.