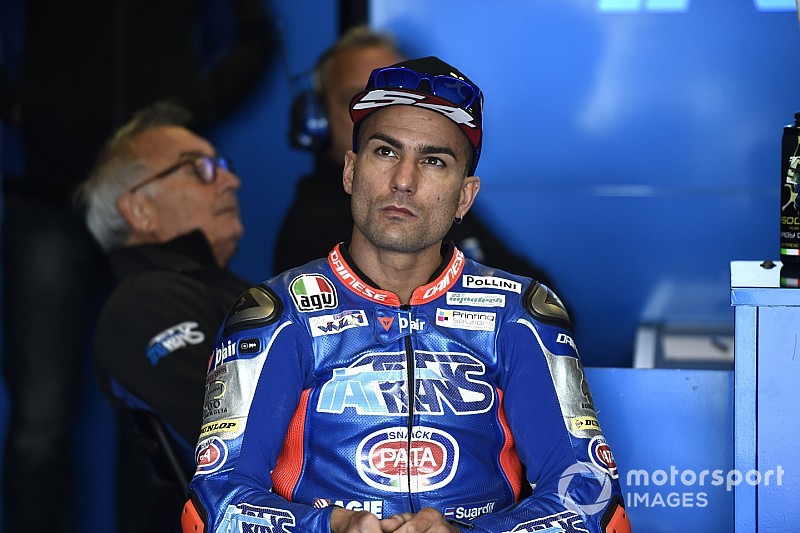 Sometime MotoGP rider Mattia Pasini will return to Moto2 next weekend to replace the injured Augusto Fernandez at the Circuit of the Americas.

Pasini, 33, dropped off the intermediate class grid at the end of last year after being sidelined by the Italtrans team in favour of Moto3 graduate Enea Bastianini.

He was linked to rides at MV Agusta Forward Racing and the Petronas-backed SIC Racing squad for 2019, but neither came to fruition.

But now the Italian, a winner of two Moto2 races in the past two years, has been handed the chance to return as a substitute for Fernandez, who suffered a heavy crash last weekend at Termas de Rio Hondo, for the Pons squad in Austin.

“First of all, no rider likes to replace another due to injury, so I want to send Augusto Fernandez a lot of encouragement and wish him a speedy recovery," commented Pasini.

"But thinking in race mode, I am very happy to be able to run in the Pons team. I feel very honoured for this opportunity and I hope I can do a good job this weekend. Grateful and eager to get on the bike.”

Team boss Sito Pons described Pasini as "an experienced rider who has already shown himself to be very fast in the Moto2 class", adding: "we welcome him to this weekend and we will work together to achieve a good result.”

Fernandez underwent surgery earlier this week in Barcelona after suffering a double fracture in his left arm after his crash in practice in Argentina.

Another rider who is having to skip next weekend's Austin race is Sky Racing VR46 rider Nicolo Bulega.

The Italian, who moved up to Moto2 this year after three seasons in Moto3, has started his 2019 campaign with a pair of non-finishes and will undergo surgery next week after suffering arm pump.

Sky VR46 says it will not field a replacement for Bulega, leaving Luca Marini to represent the team alone at the Circuit of the Americas. 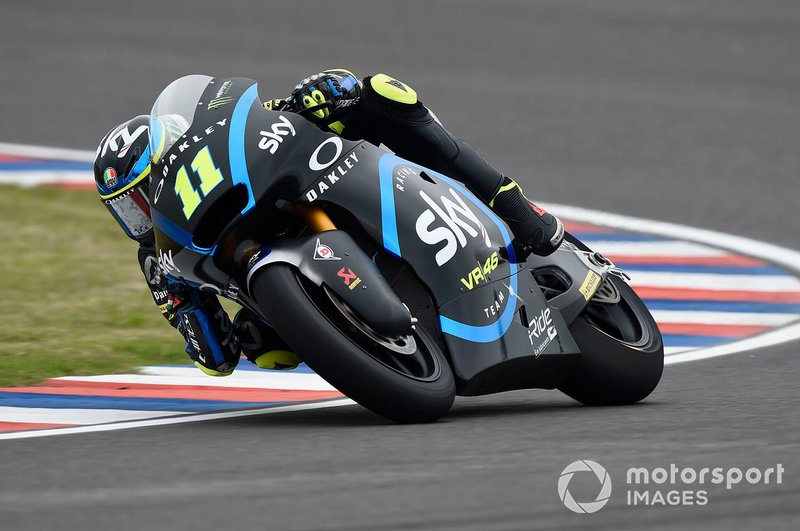