Tech 3 KTM boss Herve Poncharal says that one of his new Moto2 signings Marco Bezzecchi reminds him of a young Valentino Rossi.

In 2018, Bezzecchi fought for the Moto3 crown in his second season in the series, but eventually had to settle for third in the points behind Gresini Honda pair Jorge Martin and Fabio Di Giannantonio.

The top KTM rider in the standings by 98 points, Bezzecchi will make the step up to Moto2 where he will ride for Tech 3 which, like in MotoGP, will also switch to KTMs in Moto2.

Poncharal revealed that he was looking to sign Bezzecchi as early as the second round of the season, and that there are "unbelievable" similarities between him and Rossi when he was young.

"And KTM told me, [we will try] everything we can do, we want to retain him because we believe in him.

"I had the luck to follow Valentino when he first arrived in 125cc and Marco reminds me of the young Valentino, unbelievable.

"The size, the face, but also the way he behaves and talks. I just hope he'll have the same career." 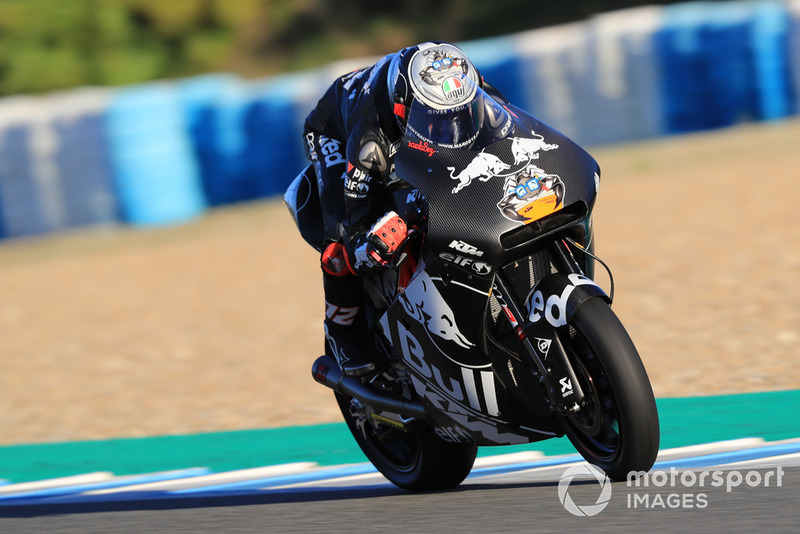 Tech 3's KTM switch ends a 20-year relationship the French squad had with Yamaha in the top class.

Poncharal praised the Austrian firm for its involvement in all grand prix classes, citing it as one of the reasons for wanting to align his team with KTM.

"There is nothing more exciting to take a young guy with no experience as a rookie in a class and to grow with him like we did with Johann [Zarco] or some other riders we had," said the Frenchman.

"When you saw the Moto3 race [in Valencia] and Can Oncu winning the race at 15 years old, coming out of the Rookies [Cup], he is here with his dad and brother, all these guys are really feeling part of a family.

"Sometimes we use family a little bit too much, but here it is the right word, this is a family.

"Don't forget Zarco who was the first Rookies Cup winner [in 2007] and he was with Ajo at that time, he has always been with the [KTM] family. The only two years he was not was when he was with us in MotoGP. He is not joining the family, he is back with the family.

"This is very impressive and clearly they are the only factory which is having all this involvement in all this level." 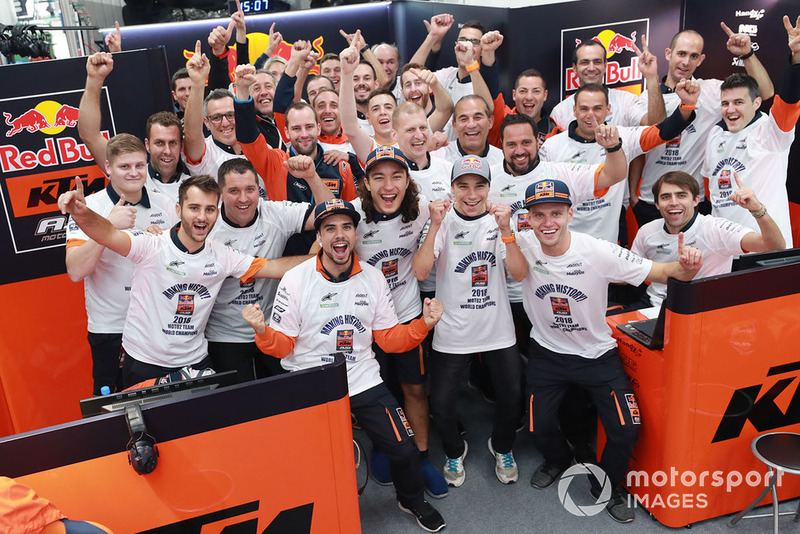