Moto3 champion Martin almost had to give up racing 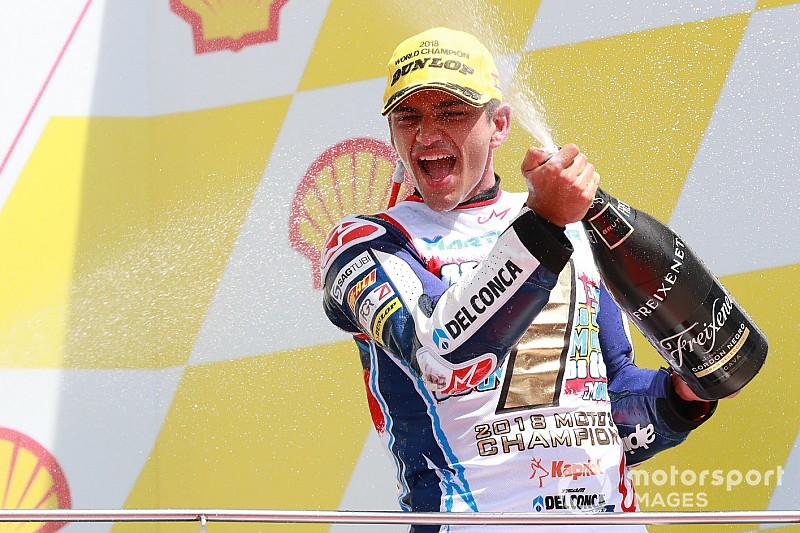 Newly-crowned Moto3 champion Jorge Martin has revealed he was nearly forced to give up racing several years ago due to a lack of funds.

The Spaniard will graduate to Moto2 next season with the Ajo KTM squad.

Prior to joining Moto3 in 2015, Martin was champion in the Red Bull Rookies Cup series – and speaking during the champion’s press conference, he revealed that he was rejected the first time he applied to race in the series.

He added that if he had not made it in at the second time of asking, in 2012, it would have most likely spelled the end of his career.

“Sometimes it was hard for me and family to continue racing,” admitted Martin. “We are a really humble family.

“I made the Rookies Cup selection event the first year [for the 2011 season], they didn’t take me. I raced again another year [in the MotoDes series] but it was almost the limit.

“I made the selection the second year, it was the last moment. If they took me, I would continue racing, if not, I would stay at home.

Martin’s path to Moto3 title glory has been far from straightforward, as he fractured his left hand in practice for August’s Brno race and was forced on to the sidelines.

However, he returned to action only the following week in Austria, scoring a vital third-place finish, and later in the year he salvaged fourth place in Thailand with the help of a modified glove despite struggling with pain in his hand.

“For sure it was a hard year,” said Martin. “But after the crash in Brno, I broke my wrist on Friday, and then on Friday I was riding in Austria again. There you can see I never give up.

“There are moments that you don’t want to keep pushing or working so hard, but I never lost faith. I tried to push always in the bad moments.

“Also in Buriram I was thinking not to race because on Friday I couldn’t open the hand, but they [AlpineStars] made this special glove and I could race and Bezzecchi crashed.” 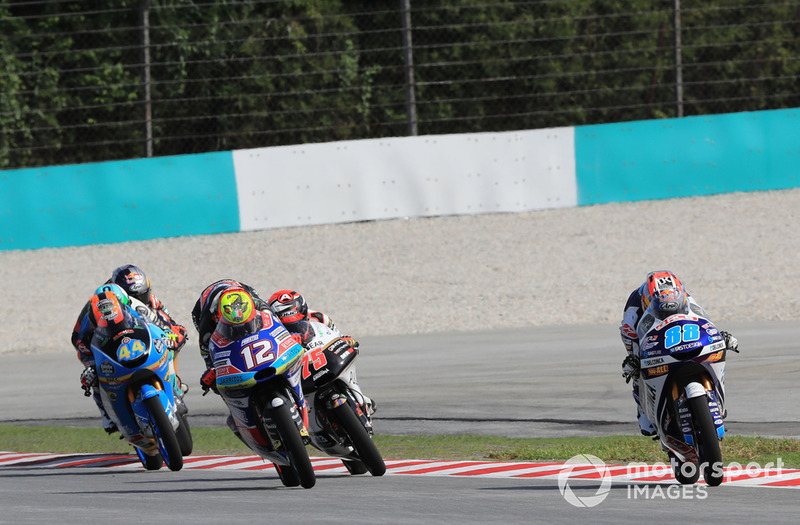