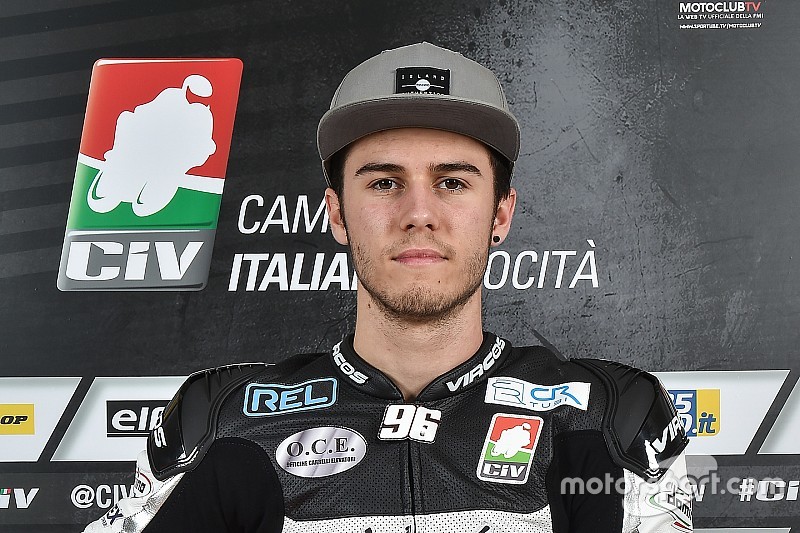 The CIP-Unicorn Starker Mahindra outfit has replaced Enzo Boulom with Manuel Pagliani for the 2017 Moto3 season.

The two-time CIV Moto3 champion will make a full-time move to the World championship in 2017, partnering with fellow countryman Marco Bezzecchi.

Pagliani, 20, replaces the earlier announced Boulom, who competed in three Moto3 rounds last year, two of them abode the KTM of Procercasa 42 Motorsport and one on the Mahindra of CIP.

The 20-year-old's name featured in the provisional entry list released by the FIM, but his name was replaced with Pagliani from the revised list.

Italy-born Pagliani had made his Moto3 debut in the 2015 season abode the Mahindra of San Carlo Team Italia, entering in five rounds and scoring his maiden points in Australia.

The French squad along with the other Indian manufacturer's customer teams Aspar and Peugeot, will be in action next week on March 8-10 in the official pre-season testing at Jerez.