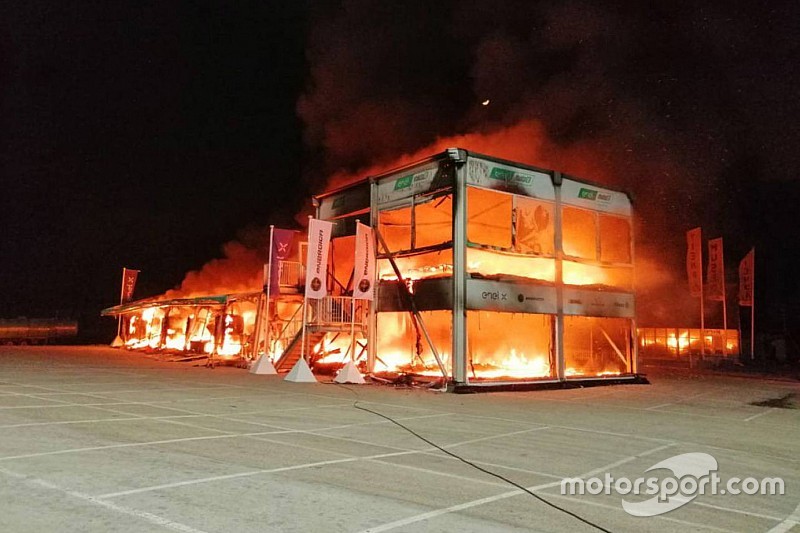 ABB FIA Formula E CEO Alejandro Agag says he has offered support to the organisers of the MotoE championship after a pre-season fire destroyed its fleet of electric bikes.

The incident, which was caused by a short circuit that ignited a high-density battery in a charging point, at the Jerez circuit last month caused the inaugural MotoE season to be delayed until July.

Agag said he reached out “just to show my solidarity to them” as a fellow electric motorsport series.

“I sent a message to the guys from Dorna the next day saying that if they need our help, we’re here to help,” he continued to Motorsport.com.

“This should make people understand that doing these things is not easy.

“So this just shows how Formula E has done [well], and I have to thank my team, especially on the infrastructure operations team, the electric team in Formula E – they do an amazing job, because it’s not easy.

“The proof that it’s not easy is that the first time they [MotoE] put the things together, the thing catches fire.

“We’re not working in any kind of ultra-risky environment, but this is something that is not easy and has to be properly done.

“And we are here to help our friends from Dorna if they need it.” 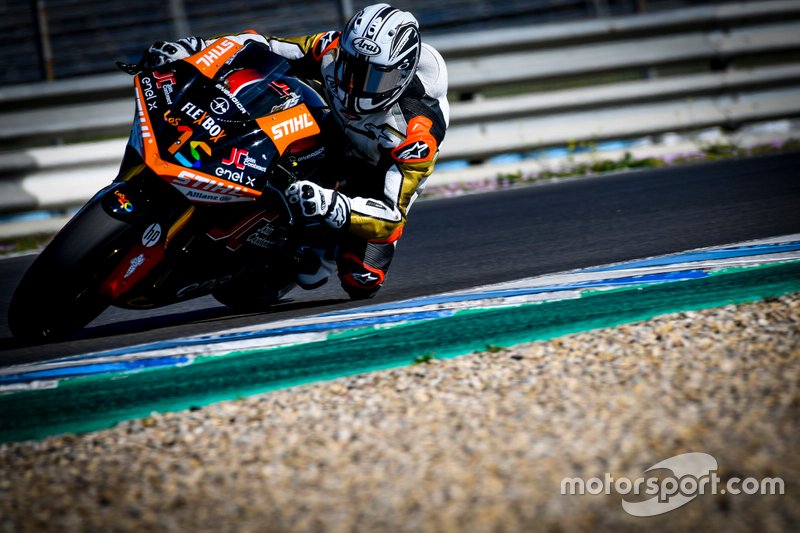 MotoE opener pushed back to July