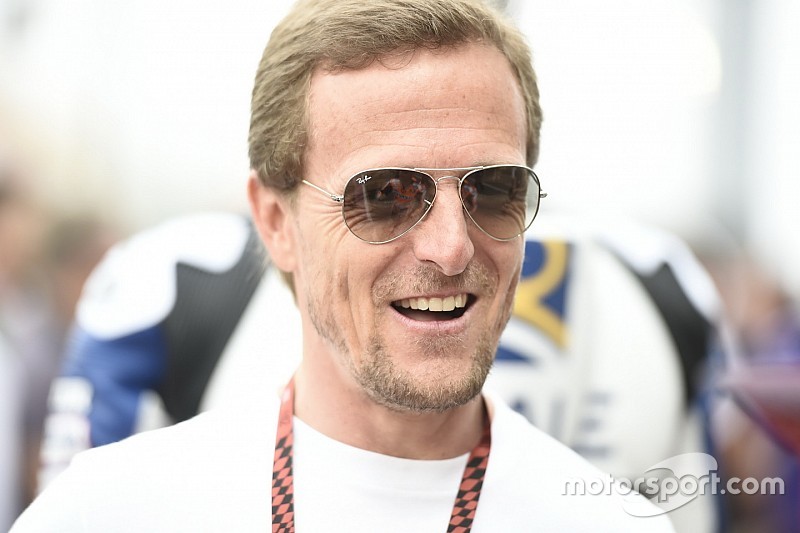 Former MotoGP race winner and title contender Sete Gibernau will come out of retirement next season to race in the new MotoE series.

Gibernau, 45, becomes the latest rider to sign up to participate in the new five-round all-electric MotoGP support series after agreeing a deal to join the Pons team.

The Spaniard last competed in grand prix racing in 2009 with the short-lived Onde 2000 team after a three-year hiatus, although he only participated in six races before the squad folded.

More recently he has worked as a rider coach for Dani Pedrosa, although their partnership came to an end this year around the time the Repsol Honda rider decided to retire.

"Of course, I never thought that I would participate in a motorcycle championship since I retired permanently, but life always keeps surprises for you, after 10 years retired and without competing, I am here," commented Gibernau.

"I thank Sito [Pons, team owner] for the opportunity he has given me. Having insisted so much to convince me and make this new challenge in my life a new illusion, I will work hard to live up to the call of someone like Sito.

"It makes me really excited to live and pilot this new generation of electric bikes and to do my bit to [enhance] its development."

Gibernau started one race for Pons in the 250cc category of grand prix racing in 1995, and went on to enjoy his greatest success in MotoGP with a rival Honda customer outfit, Gresini.

"We were clear that we had to have an experienced pilot and I do not see any better option than Sete Gibernau to join this project," said Pons.

"I was sure that he is prepared and will give his best, as he has always done in his sports career to fight for the top positions.

"His experience and ability is what makes him the reference in the category.I am very happy to have him and I want to start working together on this new challenge."

Gibernau will joins the likes of Bradley Smith, Xavier Simeon and Randy de Puniet on the MotoE grid next year.