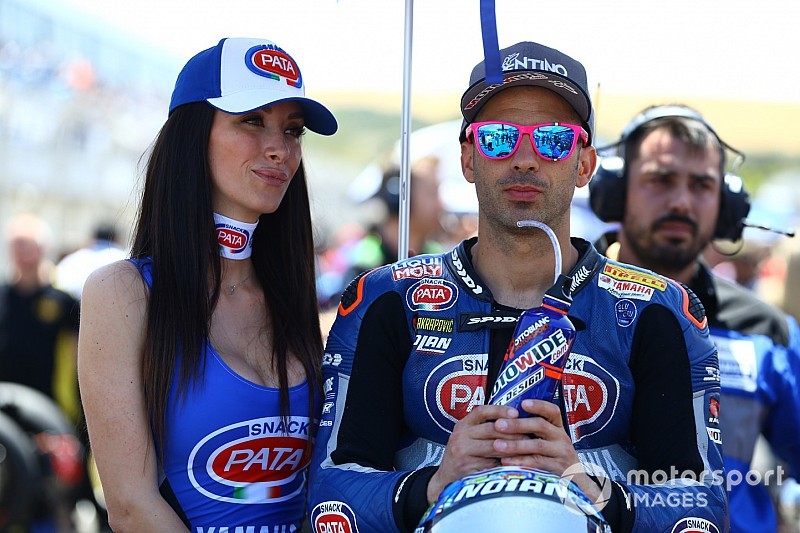 Marco Melandri says he would be open to competing in MotoE after he retires from World Superbike competition, as he feels the all-electric series is not yet a "proper" championship.

The five-time MotoGP race winner and 2002 250cc champion announced on Tuesday that he will bow out of top-level racing at the end of the current WSBK season.

However, in an interview with Motorsport.com, the 36-year-old confessed he could picture himself taking part in MotoE, which held its first-ever race at the Sachsenring last weekend.

Asked if he was retiring from all racing or merely WSBK, Melandri said: "This I don't know, but now I want to free myself from this burden, which was wearing me out a bit, and make a change in my life.

"Certainly I wanted to put an end to having a commitment that occupied me 24 hours a day and 365 days a year. If an opportunity came up to do something different...

"MotoE would be a nice thing, because it's not a proper championship, but a race for entertainment. It could be nice. But now I want to enjoy the final part of this season, now that I'm more relaxed, then see what life offers me.

"Of course I want to ride a bike anyway, because it's what I dreamed about doing as a kid and I love it. But I want to do it in a less stressful way than now."

GRT Yamaha rider Melandri said he had his first thoughts about retiring as early as March, before finally deciding he would call it a day ahead of his home round at Imola in May.

He lies ninth in the standings ahead of this weekend's Laguna Seca round, having scored three podium finishes so far.

"In March, after Thailand, there were the first doubts and the first thoughts [about retiring]," Melandri admitted. "Little by little, I tried to listen to myself and understand what things I still liked and what things I didn't like anymore.

"I understood that something had changed inside me and the thing many people told me about had happened: that you'll understand when the time comes to stop." 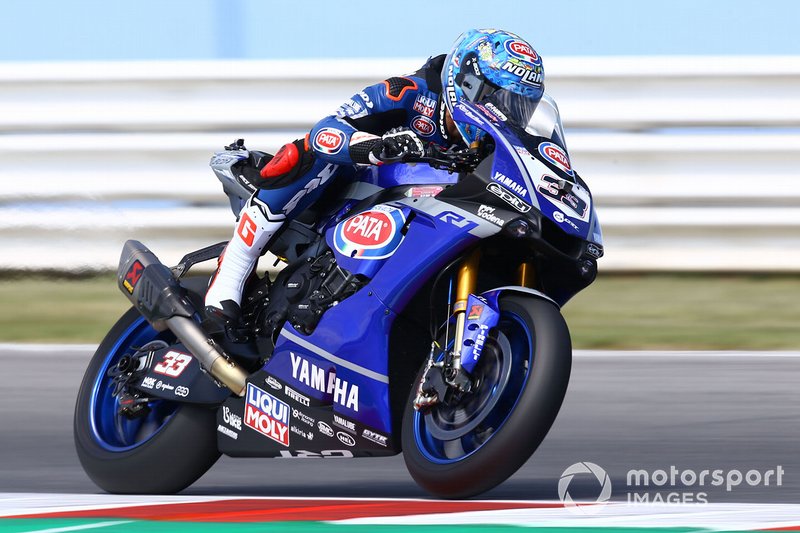