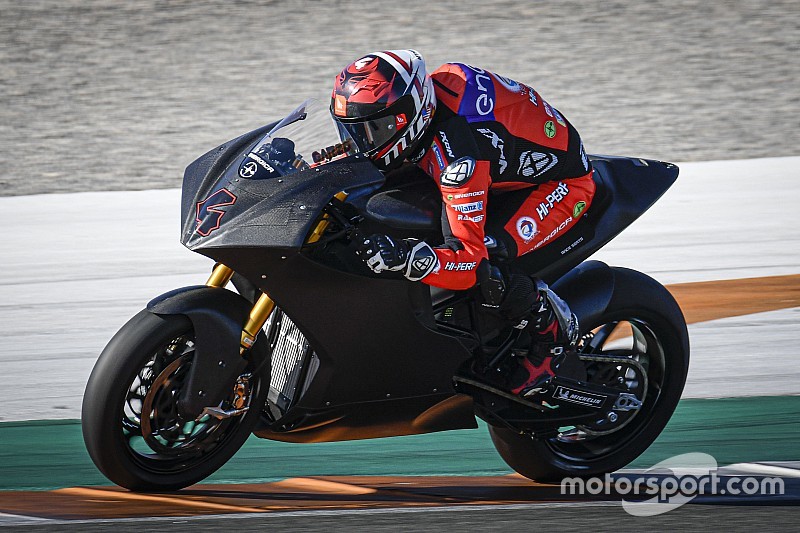 The championship adopted a superpole format for qualifying, with each rider getting just once chance to set their top times.

In the simulation, Garzo was the last man to enter the track and the Spaniard, who has four Moto2 races under his belt from the last two years, set a time of 1m40.594s.

MotoE will hold a race simulation on Wednesday ahead of the season opener at the Sachsenring in July.

The Valencia test marked the first time the bikes had hit the track since the fire that destroyed the series' entire fleet of Energica Ego machines at Jerez in March.

It began on Monday with two open test sessions, in which Garzo also set the fastest time, a 1m41.743s, followed by Granado and Tuuli.