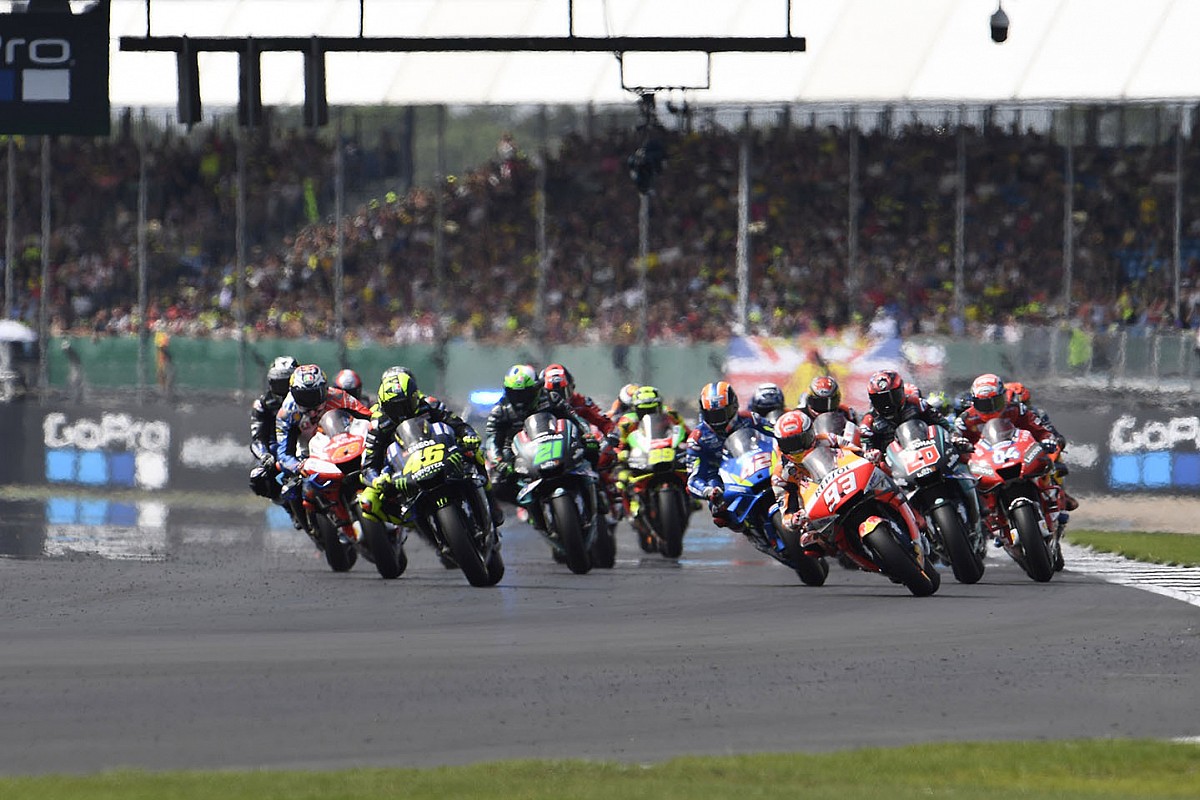 MotoGP has unveiled an official draft calendar for the 2020 season, which includes a change in date for the Thailand Grand Prix and a provisional slot for the returning Finnish GP.

The Thai race, which made its debut on the calendar last season, was originally thought to be grouped with another of the Asian flyaway races to break up the traditional triple-header of Japan, Australian and Malaysia.

However, Thailand has now been moved to the second slot on the schedule on March 22, with the season kicking off in Qatar on March 8.

This means the triple-header flyaway portion of the calendar will remain intact for ’20 from October 18 to November 1, with the Aragon GP taking over the early October slot formerly held by Thailand.

Austin will return to its original pre-Argentina slot two weeks after Thailand, with a fortnight splitting the race Americas and Argentine Grands Prix.

Subsequently, the World Championship will head to Europe, with the Spanish Grand Prix at Jerez once again taking place on the first weekend of May.

Like this year, the French, Italian and Catalan Grands Prix will follow, while the German race at the Sachsenring will swap with the Dutch TT and will run on June 21.

The first Finnish Grand Prix since 1982 will round off the first half of the season on July 12, with the Czech and Austrian GPs running back-to-back when action resumes at the start of August.

The British Grand Prix at Silverstone – which extended its deal to host the race to the end of ‘21 following a complete resurfacing – will once again take its place on the August Bank Holiday weekend, with the San Marino race at Misano following.

The season will once again conclude in Valencia in the middle of November, bringing to a close the longest campaign in MotoGP history.

The draft calendar released on Wednesday notes that the Finland round is "subject to FIM homologation" of the new circuit, and that the Brno race is "subject to contract".

Czech MotoGP rider Karel Abraham said earlier this season that there was the possibility this year's Brno race could be the last, despite the current contract running through 2020.

Rossi: Yamaha updates what I've wanted for over two years