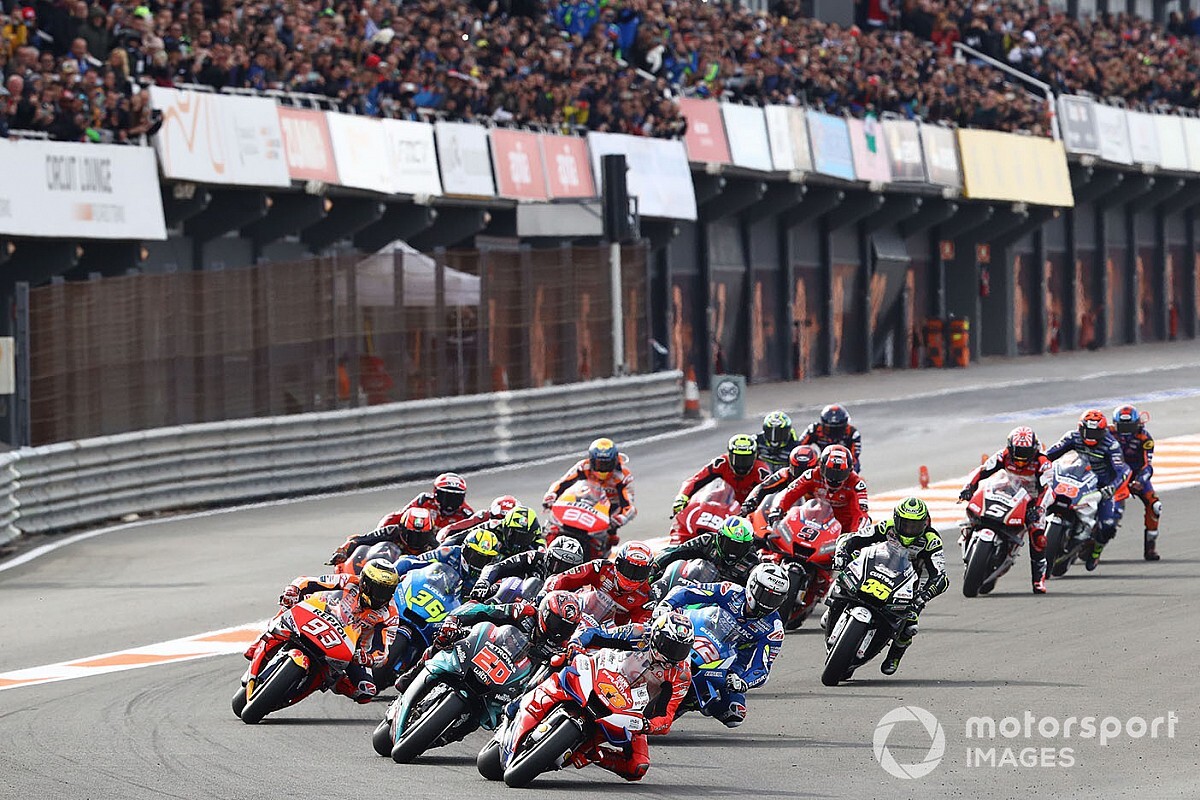 A provisional entry list for the 2020 MotoGP season has been issued, confirming Alex Marquez's switch to Repsol Honda but not making any mention of Johann Zarco.

Moto2 champion Marquez was made official as Jorge Lorenzo's Honda replacement on Monday ahead of the start of the two-day post-season test, theoretically completing the 22-rider grid for the upcoming campaign.

However, the possibility of Zarco racing remains as the Frenchman weighs up whether to join the Avintia Ducati squad following the Italian marque's efforts at persuading him.

For now, incumbents Karel Abraham and Tito Rabat are both listed as Avintia riders, but it's understood Abraham would be the rider that makes way should Zarco join.

Elsewhere, the start numbers for rookies Marquez, Iker Lecuona and Brad Binder have been confirmed, with all the remaining riders keeping their existing numbers.

Lecuona and Marquez will continue to use the numbers they raced in Moto2, 27 and 73 respectively, but Binder's usual 41 is already in use by Aleix Espargaro.

The South African has therefore chosen to utilise number 33 for his debut season.

Entry lists for the 2020 Moto2 and Moto3 seasons have also been issued.

The Moto2 grid has been slimmed down to 30 bikes for the 2020 campaign, with Kalex unsurprisingly supplying the bulk of the field with 22 entries.

Two NTS chassis for the RW team, a pair of factory MV Agustas and four Speed Ups - with Angel Nieto joining the works squad - are the only non-Kalex entries.

Lecuona's promotion to MotoGP created a vacancy at the Ajo Motorsport team, which has been filled by Japanese rider Tetsuta Nagashima.

SAG has recruited Malaysian rider Kasma Daniel Kasmayudin to replace Nagashima, while Joe Roberts has also been confirmed for a second campaign with American Racing.

In Moto3, a 31-rider field is split between 15 KTMs, 14 Hondas and two Husqvarnas, which will be ridden by Max Racing duo Romano Fenati and Alonso Lopez.

Hyundai: None of our drivers guaranteed full 2018 season