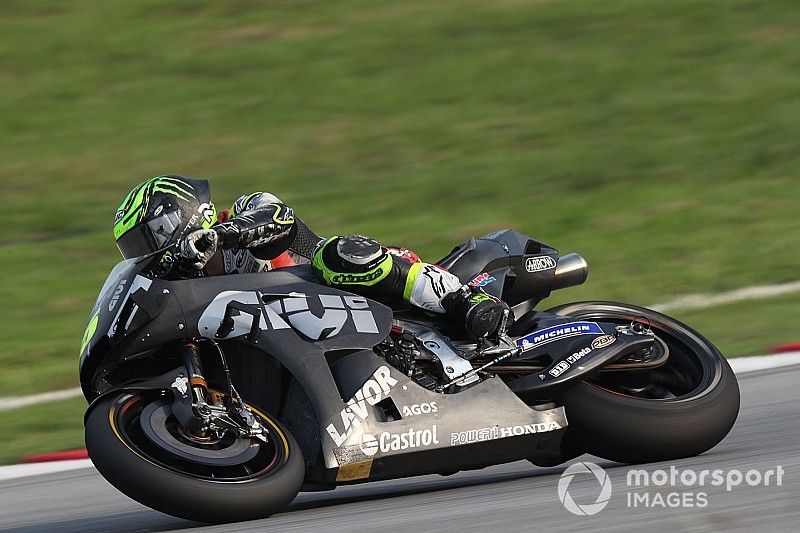 MotoGP has announced the provisional pre-season testing schedule for 2020, with Sepang and Losail chosen as the host venues for the second year running.

MotoGP had cut down the number of pre-season tests from three to two in 2019, and the series will continue with the same programme next year.

A further shakedown at Sepang is planned for February 2-4, days before the circuit’s full pre-season test.

Moto2 and Moto3’s joint pre-season programme also includes two tests, with the first one to be held at Jerez from February 19-21. The two series will then head to Qatar for the final test on February 28 - March 1.

Apart from announcing the pre-season schedule, MotoGP also confirmed that Jerez will retain its post-season testing slot in 2019.

However, there was no word on on the series' traditional Valencia test, which normally follows the season finale at the Spanish venue.