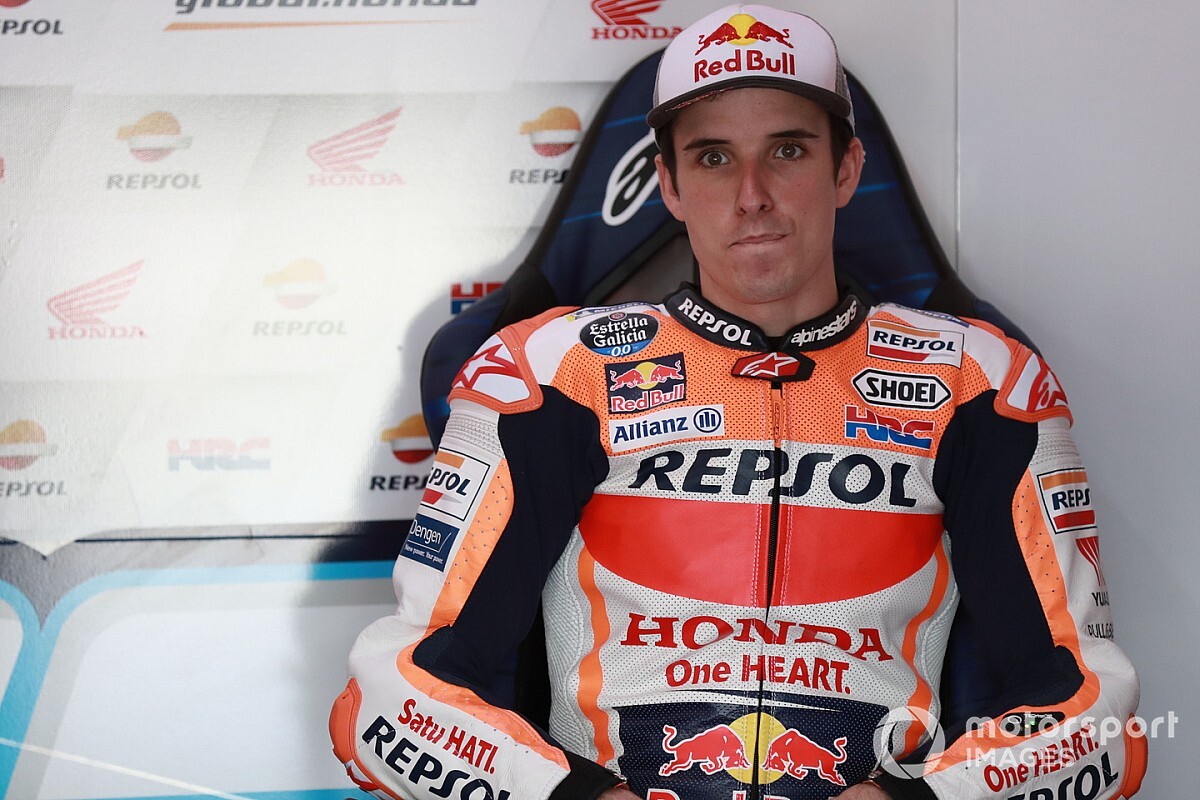 Alex Marquez has admitted he is a "little bit worried" by the pressure of having limited time to prove himself worthy of a new Honda MotoGP contract this season.

Reigning Moto2 champion Marquez was promoted to a works Honda ride for 2020 on a one-year contract, but the coronavirus-induced delay to the season comes at a time when numerous 2021 deals are being completed.

Yamaha and Suzuki have already fixed their line-ups for next year, while KTM has made clear its intention to do so before the new campaign begins and the Petronas SRT squad is already in negotiations with Yamaha regarding Valentino Rossi.

However, Marquez finds himself in the unusual situation of having had no chance to prove himself worthy of his unexpected promotion to the seat alongside his elder brother Marc, which was vacated a year early by Jorge Lorenzo.

KTM rider Pol Espargaro has been linked to a Honda switch in 2021, although the Austrian marque has made it clear its intention to retain the Spaniard.

"At the moment, the coronavirus is not helping in this," Marquez said in an interview with French broadcaster Canal+ when asked if the condensed schedule would mean extra pressure. "If you can't demonstrate what you can do, then the teams are a little bit lost.

"We have seen that the two Suzuki [riders, Alex Rins and Joan Mir, have been resigned], we saw also Marc, as well as the two Yamaha [riders, Maverick Vinales and Fabio Quartararo].

"Everything is open, and I think Ducati have their four bikes free [including both the factory and Pramac teams] - at least at the moment, because I think somebody has a contract already signed but they need to make it official.

"At the moment it's something that I'm a little bit worried about, because it's not helping me, but you have to be patient and wait [to see] what Honda's decision will be."

Marquez previously said he wasn't keen on the idea of being handed a new contract by default without having contested any MotoGP races.

His brother Marc admitted that the unusual situation surrounding contracts had the potential to change of complexion the early races once the season gets underway.

"Many riders don't have a contract at the moment and at this time of the season everything was done," said the reigning champion.

"I spoke with my brother because we've had a lot of time these last months and he's just looking forward to riding the bike and proving that he has the level, like all the other riders. Everybody is looking for a bike and looking to be a MotoGP rider.

"At the moment you just have to be patient and when the moment will arrive you'll have to do your 100 percent. But it's going to be a different kind of race, a lot of riders will push more than usual to get this contract."