Analysis: What we learned from the Qatar MotoGP test

The third and final pre-season MotoGP test has come to an end, and the opening weekend of the season is just over a week away. Oriol Puigdemont analyses the state of play after three days in Qatar.

Vinales not letting up

When Maverick Vinales rode the Yamaha for the first time at the Valencia test last year, most observes predicted the Spaniard would quickly adapt to his new bike. But nobody, not even in his own team, could have imagined that he would do it so fast and to such devastating effect.

Vinales has not eased off at any time during the pre-season: he has been the fastest rider on track in seven of 11 test sessions - and quickest overall at every track. This seems to indicate that the 22-year-old will be competitive at every track and in all conditions.

A few days before the opening round of the season, the only question remaining seems to be if Vinales can handle the pressure of fighting for victory at every Grand Prix weekend. However, on the evidence we've seen so far, it would be quite a surprise if the pressure did have any effect on him. 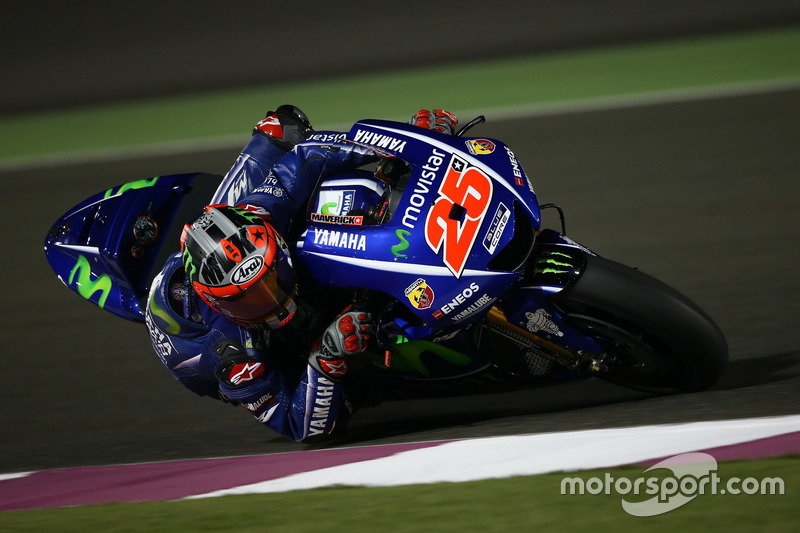 Marquez keeps his cards close to his chest

It is difficult to know for sure how Marc Marquez will perform at the opening round of the season, especially after five crashes during the last three-day pre-season test at the same venue.

The reigning champion claims to be in a better situation than he had been at the same time last year, when he and other Honda riders struggled on the technical side and asked for an urgent meeting to find a solution to an extremely unfavourable situation.

The Catalan rider is fully aware that Vinales will almost certainly be the man to beat in the fight for the title, but we still have to discover the strategy Marquez will choose to employ - as playing the percentages again like last year may not be enough against his new rival. 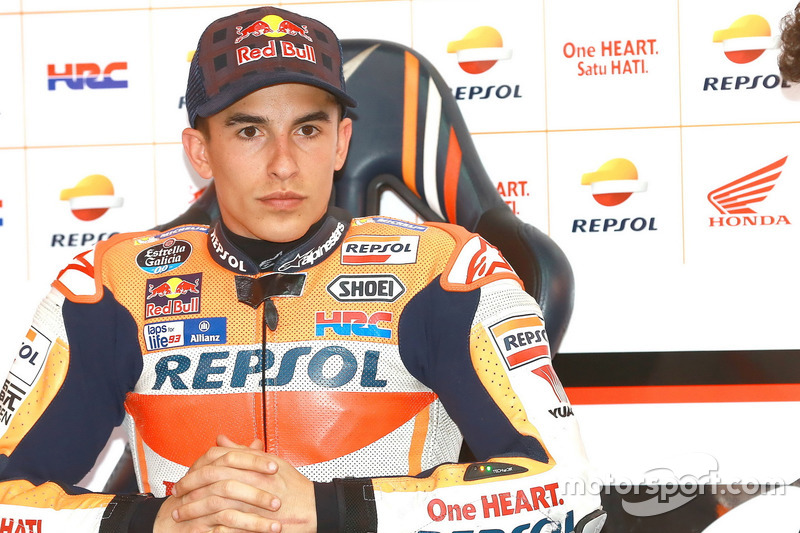 On the other side of the Yamaha garage, Valentino Rossi’s concerns had been growing as official pre-season testing progressed, and worry gave way to anguish at the last test held in Qatar.

The Italian and his team were shown a bad sign at Losail: on the second day they claimed to have finally found the right path, and then on the third and last day they realised that they were probably wrong. When Rossi goes quicker on the 2017 bike, he does not know why.

Yet it is well-known that 'The Doctor' is not a practice rider, so it would not be a surprise if 10 days later Rossi is back at the front at the opening round of the season. 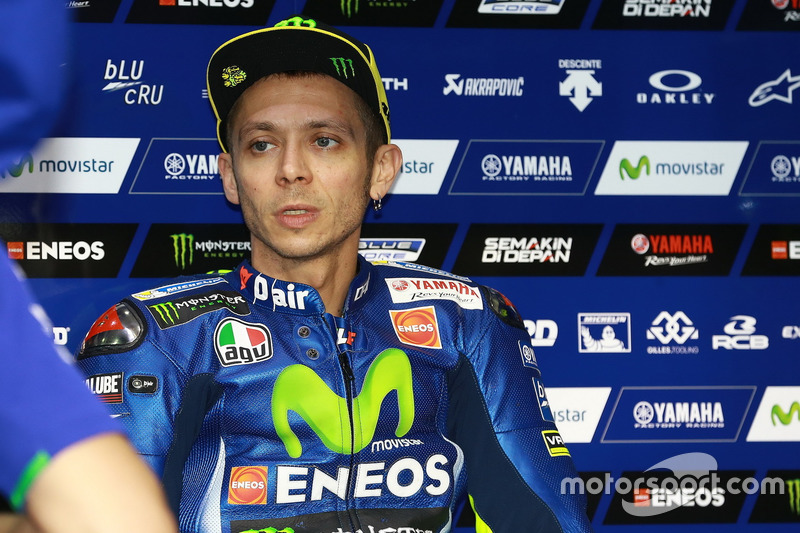 If Yamaha has been blown away by Vinales easy adaptation to the M1, Ducati has come to realise that it will have wait a little longer for new signing Jorge Lorenzo to perform at his best on the Desmosedici.

The Majorcan is a phenomenal rider, but has his quirks - some are good and others not. In Qatar, for example, he was still working on his position on the bike and with all the devices he must control.

"Our goal after signing Jorge is to fight for the championship, even if it’s clear we are not ready to do so now,” said Gigi Dall'Igna on the last day of the pre-season test in Qatar.

With Lorenzo still not where he wants to be on the timesheets, and Ducati not as competitive as it had hoped, what remains to be seen now is how patient both sides of this new relationship can be with one another as the season progresses. 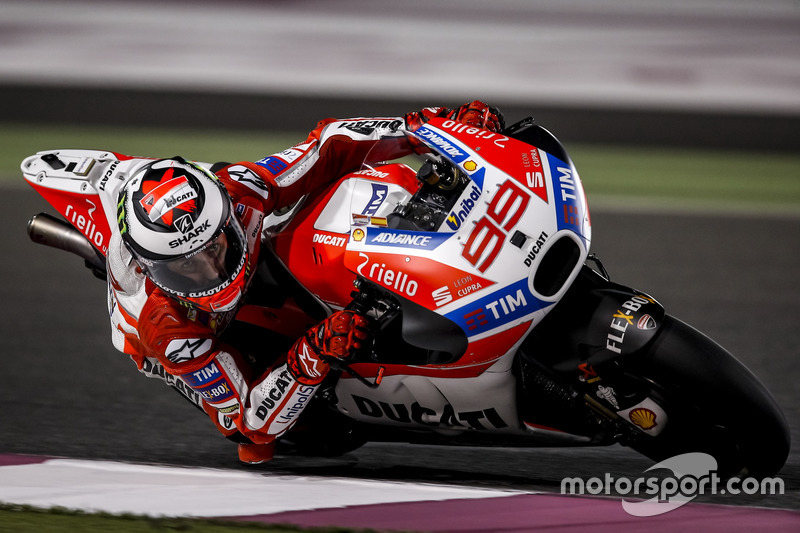 After one of the most difficult seasons of his MotoGP career last year, Pedrosa seems to have recovered his smile as several changes have had a positive effect on him during the winter.

The changes on his side of the garage, with former crew chief Ramon Aurin making way for Giacomo Guidotti, and Sete Gibernau arriving in an advisor role, injected fresh optimism into Pedrosa that has already been reflected on the track.

Pedrosa was fifth fastest at Sepang, just two tenths off the pace. Then he finished testing in Australia and Qatar with the third fastest time, underlining his good shape. In all this time, he has crashed just once, indicating potential room to push the limits further.

“We have changed a lot of things in the team that also helped," said Pedrosa. "A little from tyres, a little from the team and a bit from myself; because if you get all those good feelings and confidence, it encourages you." 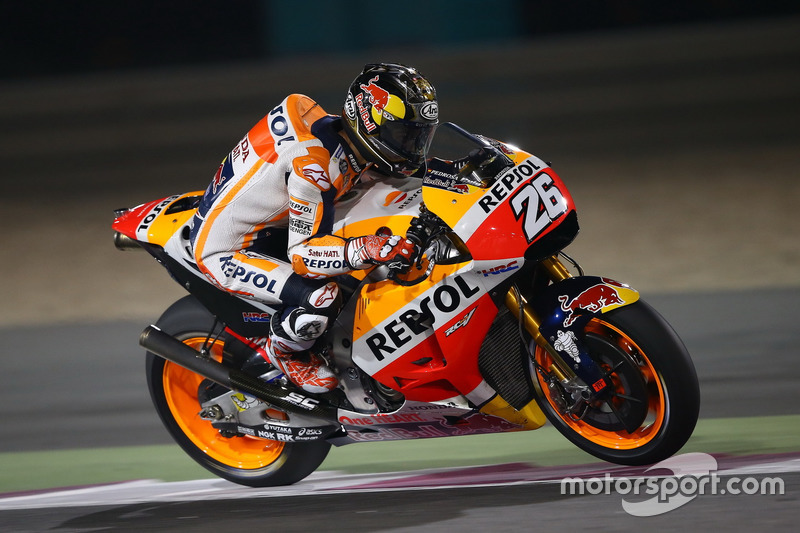 The Andrea Iannone who started testing in Valencia last November seems almost a different person to the one who finished the pre-season last week in Qatar. The positive feelings from the Suzuki at Valencia and Sepang were nowhere to be seen at Phillip Island, and they did not appear again at Losail.

In The Maniac’s own words, the Suzuki has massive grip at the rear, which often causes the front to push and fold. And Iannone says this forces the rider’s style to change in a way he’s not so happy with.

“It's not easy, especially on new tyres," said Iannone. "I am trying to adapt myself, but to become fast on this bike you need to ride it like Maverick used to, and that’s not my riding style.

"I'm trying, but it does not come naturally. He never brakes while leaning; he always brakes first and then turns the bike, at the last moment." 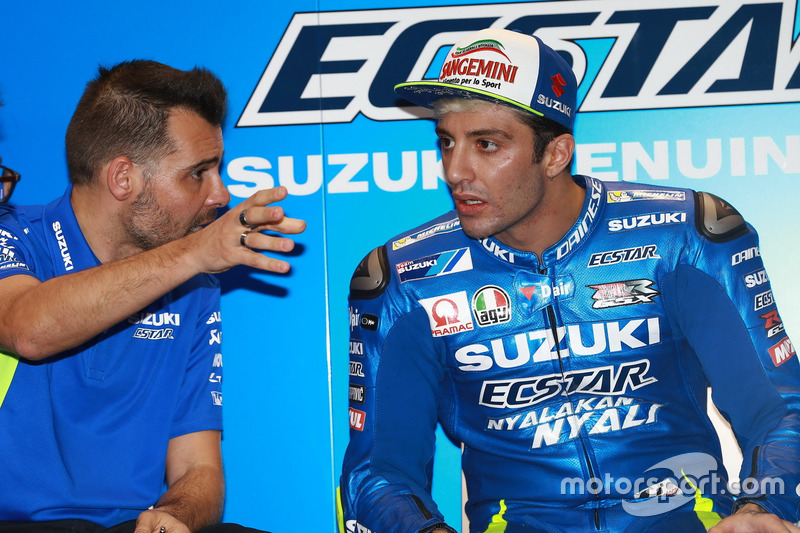 Folger will be worth watching

Of the four rookies who will race in the premier class this season, Jonas Folger looks like the one who has made the most seamless transition to MotoGP. He’s fast on a single lap, but also in long runs, and he does not make too many mistakes.

We know the 2016 Yamaha has played a big role in the German getting up to speed, as it’s the best balanced bike of last year's class, and even more now thanks to the new Michelin compounds. But while the early battle between him and teammate Johann Zarco has ebbed and flowed, it's Folger who ended the pre-season ahead.

At this point, we still have to confirm how Folger will deal with the pressure in race conditions. So far, he’s doing everything well, and if we look at the laptimes, it would not be a shock to see him finish in the top eight on his MotoGP debut. 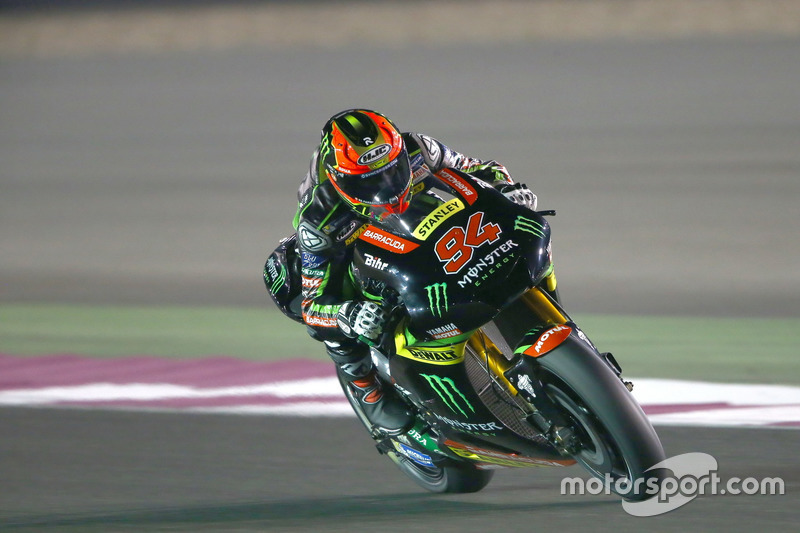 The latest test in Qatar served to highlight the sheer magnitude of the challenge KTM has to overcome. The Austrian marque came to Losail with a new, and theoretically easier, engine for its riders, but it did not work and now a third specification of motor will need to be built.

As a result, MotoGP's newest manufacturer is further behind than expected after testing in Australia, where they left with a big smile on their faces. In Qatar, both Pol Espargaro and Bradley Smith struggled a lot on the medium tyre compound, the most likely to be used in the race at Losail.

Their bike is still a beast in lower gears, and that is something that must be solved first in order to improve in other areas.

“It would be nice to fight for points here, but that may be a bit too optimistic. I think we're three tenths away from it, so the most important thing is finishing the race and getting as much information as we can,” said Smith to Motorsport.com. 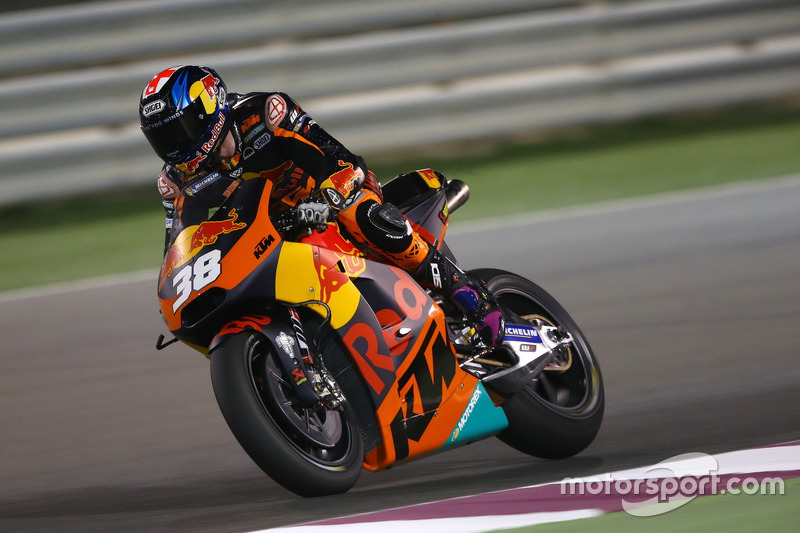 New fairings are unlikely to race

One of the biggest talking points at the last test in Qatar was about the new fairings designed to compensate for the winglet ban.

No doubt Ducati’s ‘hammerhead’ was the most exotic design, a fairing Dovizioso and Lorenzo used for just three laps each, while Marc Marquez was also seen sampling two different types of new fairing during the week - and crashed while using both.

With the exception of Suzuki using its double-walled fairing in several long runs with both Iannone and Alex Rins, it does not seem likely that these proposals will be used in two weeks' time at the opening round of the season. 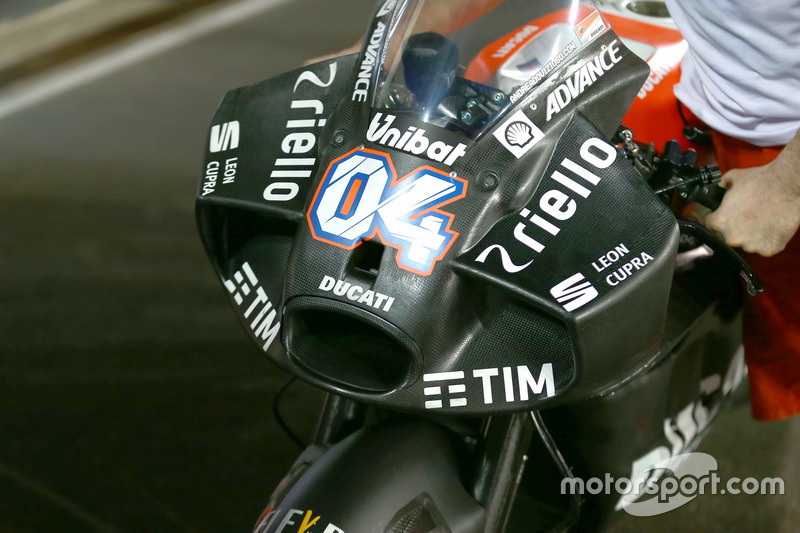 KTM will not race latest engine in Qatar opener