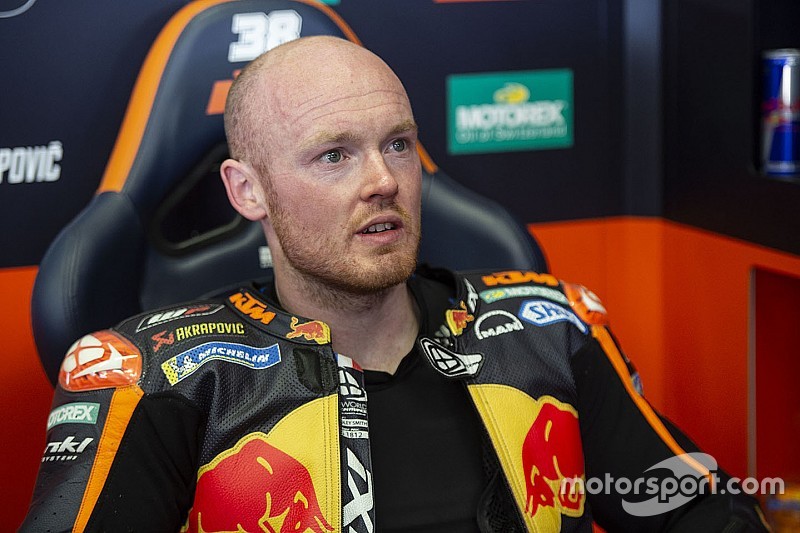 The Aprilia MotoGP team has announced that current KTM rider Bradley Smith will be its test rider next season.

Smith revealed on Thursday at Misano that he was on the verge of securing a deal with the Noale manufacturer to assist race riders Aleix Espargaro and Andrea Iannone with the development of the RS-GP.

Aprilia confirmed the agreement on Friday morning ahead of first practice for this weekend's San Marino Grand Prix.

The 27-year-old will make an unspecified amount of wildcard appearances next season. Aprilia is allowed to enter as many as six additional entries next season as it is a concession team.

Smith previously said he wanted to make five wildcard outings in 2019 and KTM's desire to cut back on wildcards was the main reason why he did not stay on at the Austrian marque in a test role.

The arrival of Smith gives Aprilia a full-time test rider with MotoGP experience, with previous development work being carried out largely by Italian Superbike racer Matteo Baiocco after the departure of Mike di Meglio.

It also continues a growing trend in the MotoGP paddock of manufacturers having a top-level test rider to call upon.

Ducati began the trend by recruiting Michele Pirro, a regular wildcard and replacement rider in recent years, while KTM hired Mika Kallio as a full-time tester when it joined MotoGP last year.

Since then, Sylvain Guintoli and Stefan Bradl have taken up similar roles at Suzuki and Honda respectively, while Yamaha is pushing ahead with plans for a European test team of its own for next season, to be spearheaded by Jonas Folger.

Former Tech 3 rider Folger was present last week for a private test at Aragon, but did not ride the M1 bike. 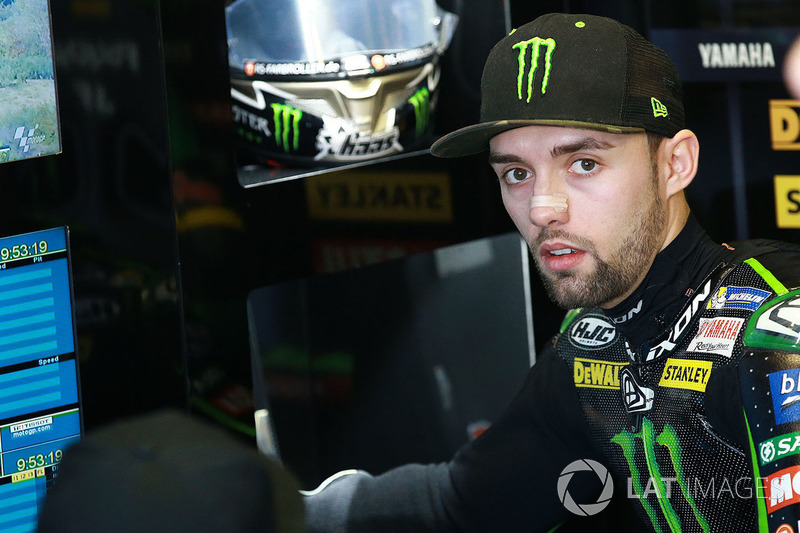