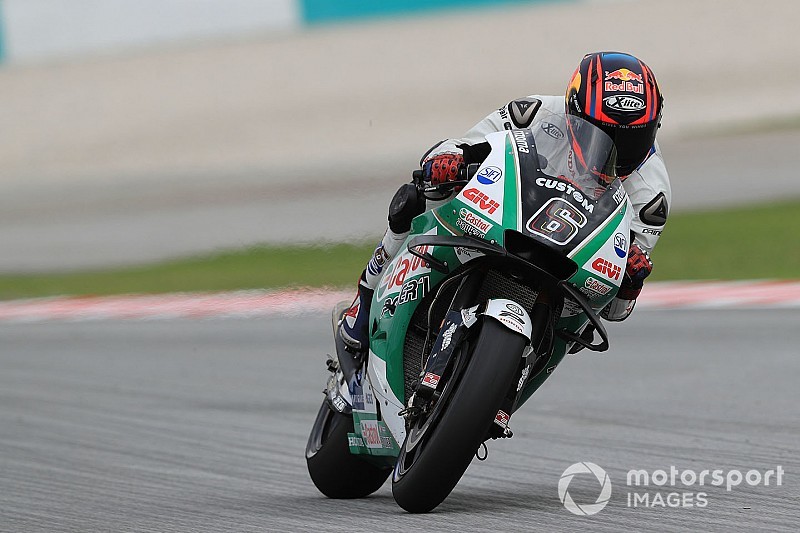 Injured LCR Honda MotoGP rider Cal Crutchlow has been officially ruled out from the 2018 season finale in Valencia, with Honda tester Stefan Bradl again called up as his replacement.

Crutchlow fractured his right ankle in a high-speed practice crash at Phillip Island last month and has since undergone two separate surgeries.

The German will now make his fifth appearance of the 2018 campaign in Valencia, having also contested two wildcard races for Honda and replaced an injured Franco Morbidelli in Germany.

"I’m happy to be back with LCR in Valencia again," commented Bradl. "It’s another opportunity for me to show we can produce a good performance, just as we did in Sepang.

"It’s definitely going to be difficult because the forecast for Valencia looks quite changeable, but I hope we can continue where we ended our performance in Malaysia.

"We’ll be working closely with HRC and I’m looking forward to being part of the team again. Let’s see what we can do, I’m excited at the challenge ahead.

"Once again I want to thank HRC and Lucio [Cecchinello, team boss] for this opportunity and I wish Cal a very speed recovery - hope to see him back on his bike soon."

Crutchlow, who emerged as the second-strongest rider in the Honda camp behind Marc Marquez this season, was battling to finish as the series' top independent rider in 2018 before his injury.

His Valencia absence means he will miss out on that honour, as he sits one point behind Tech 3 Yamaha rider Johann Zarco.

Seventh in the overall standings ahead of Valencia, Crutchlow could yet be shuffled down the order by Pramac Ducati's Danilo Petrucci, Suzuki's Andrea Iannone and Ducati works rider Jorge Lorenzo, who has himself skipped the last four races through injury.

Crutchlow will also be forced to miss the post-season tests in Valencia and Jerez, targeting instead a return to action during the first pre-season running of 2019 in Sepang on February 1-3. 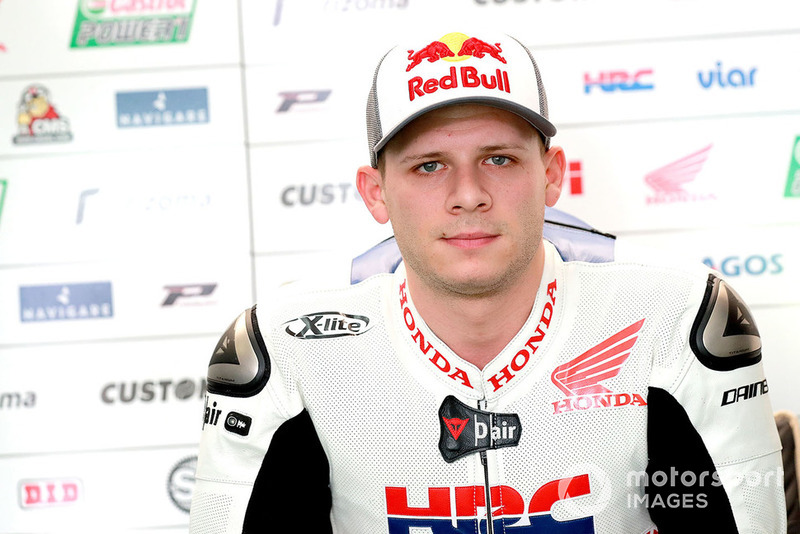