HRC confirmed Crutchlow’s LCR exit on Monday, with Alex Marquez being moved to take his place while Pol Espargaro switches from KTM to the factory Honda squad in 2021.

While Crutchlow has expressed interest at a move to Aprilia, and says he has spoken to Ducati about a possible return, Honda team boss Alberto Puig told MotoGP.com that the offer of a WSBK move is there if he wants it.

“Honda has a World Superbike team and there’s always a chance for him if he wants to contemplate this option, with our new bike, because also the target of Honda in WSBK is to get the title in the near future,” said Puig.

Commenting on this, Crutchlow says he doesn’t see a return to WSBK – where he raced in 2010 – as a “downgrade”, but his focus remains on staying in MotoGP.

“Well, it’s because they want me to do it, that’s why he [Puig] threw it in,” Crutchlow said. “While there’s things in MotoGP that I want to do, I’ll continue to ride here.

“I look at it as it’s a great championship, it’s got some great riders in it and it’s something that a lot of people would want to do. But at this moment I don’t want to do it.

"Whether that changes with the situation here, I don’t know. If you ask me now, as I said to you before, I see myself continuing in MotoGP.”

Had Crutchlow been tempted by Honda's offer, he would have likely replaced Leon Haslam in the squad, as Alvaro Bautista is understood to have a 2021 deal already in place. 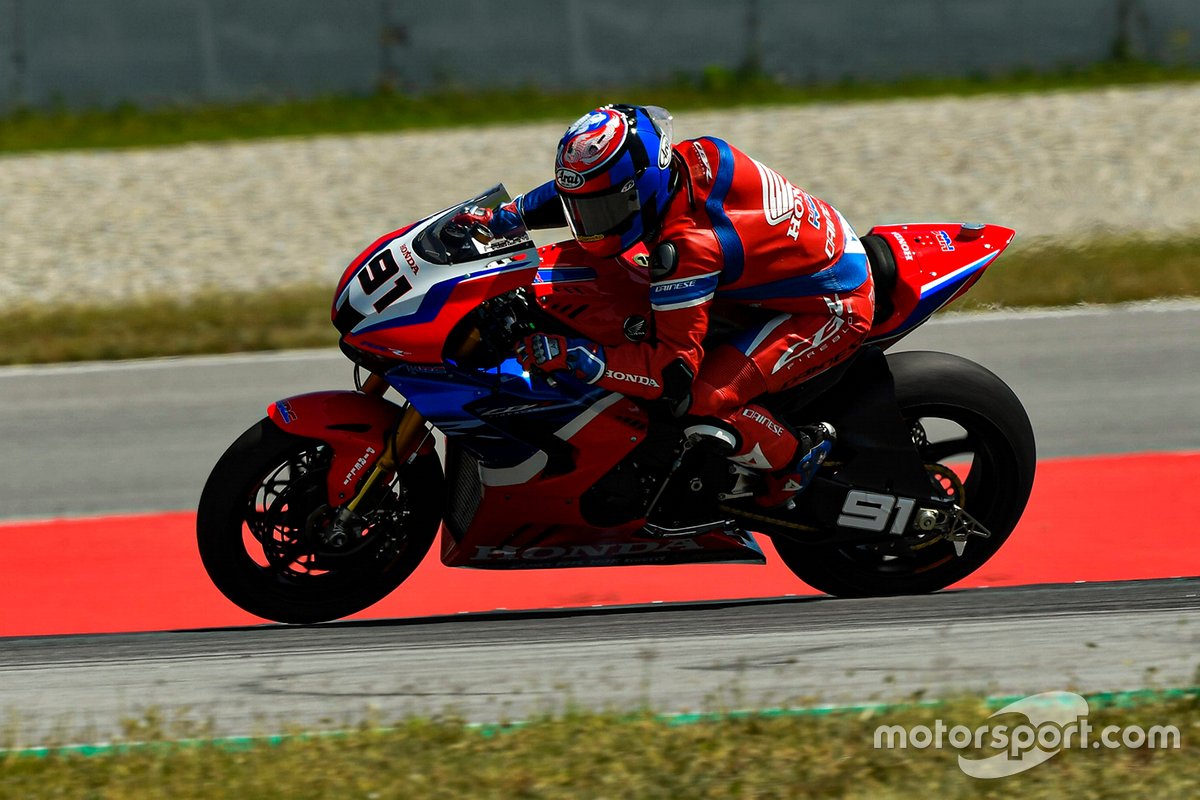 But Bautista told Motorsport.com in a recent interview that he doesn't think Crutchlow would bring anything to the project that Haslam cannot.

“Now we are in a moment of development of the bike and the team is very new," said Bautista. "It is clear that Cal is a rider with a lot of experience and very fast, but also Leon has raced in Superbikes his whole life, I don't think Cal can contribute more than him.

"I am very focused together with Leon on development and for a good project I think the best thing is to continue with the current riders; we are the ones riding the bike."

Alex Marquez says he will remain “professional” through to the end of his Honda MotoGP contract with LCR despite recently admitting a loss of motivation at the team.

Retiring 15-time MotoGP race winner Andrea Dovizioso admits he "really didn't expect" to encounter the struggles he has in adapting to the Yamaha MotoGP bike.