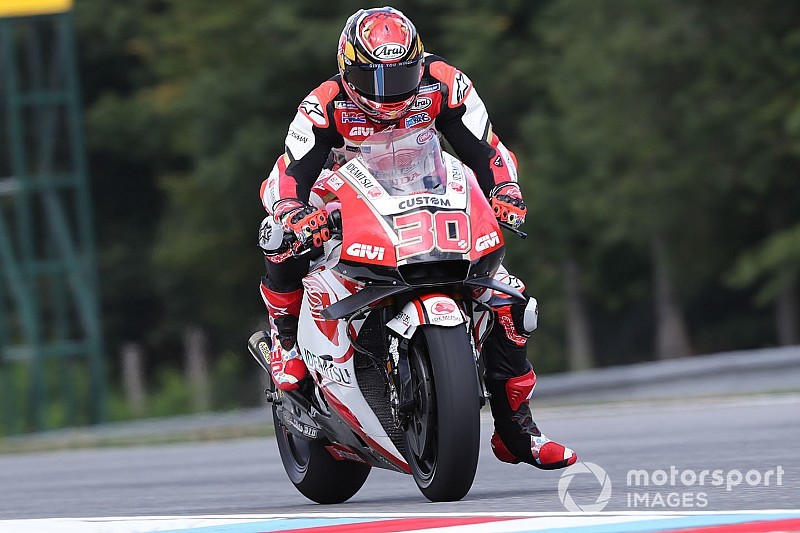 Nakagami admitted on Thursday ahead of the Czech Grand Prix weekend that talks between himself and Honda over a '20 deal had stalled, as the Japanese marque is not entertaining his request for a works bike.

The Japanese rider did test the latest spec Honda in Barcelona – something Crutchlow pushed for – and lapped six tenths quicker than he did during the race weekend on his '18 bike.

However, Crutchlow was quick to point out this meant “nothing” as his best lap was set on a softer tyre, and doesn't believe he has done enough to justify Honda giving him works machinery for next season.

“No, he doesn't deserve it I don't think,” Crutchlow said when asked about Nakagami's desire for a works bike.

“But at the moment I'm not going to really say anything good about him at the moment because my relationship with him is not fantastic, but it's Honda's decision.

“I don't think he deserves it, no. He's had one fifth place in all the grands prix. It's Honda's decision, he's Japanese, it's good for him to be riding a Honda.

“As I've always said all year, he's complaining about his bike not being the same as what we have now, but I honestly believe he'd be slower on our bike than what he is now.

“Just because he went faster in the Barcelona test means nothing; he also had a tyre that was worth one second a lap.”

Crutchlow has also warned that Nakagami risks losing out on a ride altogether if he continues to push back against Honda as there are “some good Moto2 riders” waiting in the wings.

“He needs to understand how Honda works, and if he's turning things down then he might not have a ride at all because there's some good Moto2 riders – [including] one [Alex Marquez] whose brother [Marc] is in this championship already.”

Crutchlow added that Nakagami needs to fight for the top six every race to be considered for a works bike, but highlighted how he is regularly being beaten by rookies Joan Mir and Fabio Quartararo.

“Fight for the top six every week and be on the podium, which he's yet to do,” he replied when asked what his teammate needs to do to earn factory machinery.

“I have to say in his defence, it was not easy for the other rookies last year on the Honda either.

“But if you look at the other two rookies like Mir and especially Fabio this year compared to last year, they're beating him in their rookie season and he's in his second year on a bike that won the championship last year.” 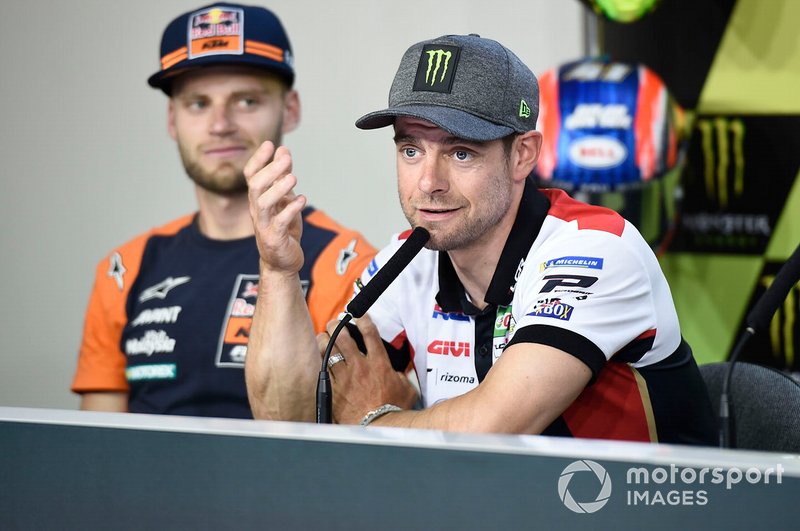