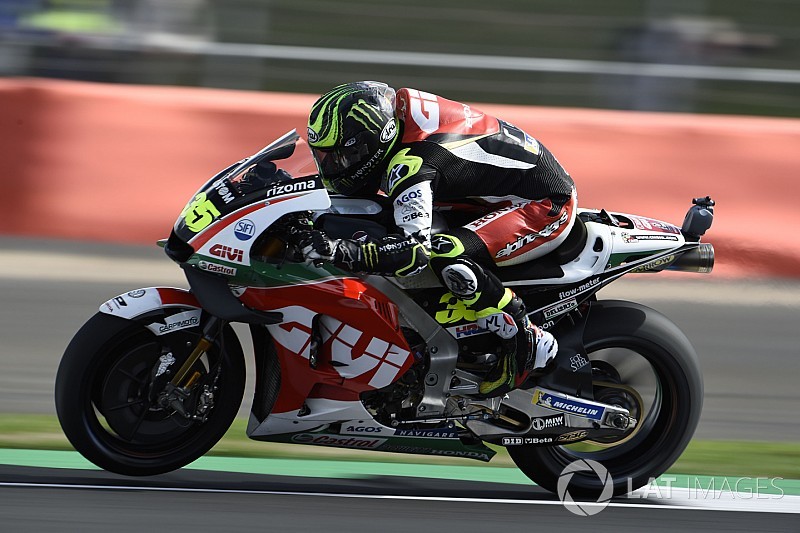 LCR Honda rider Cal Crutchlow expects his new deal with the Japanese manufacturer to be his last in MotoGP.

Crutchlow put pen to paper on a one-year extension to the Honda factory contract he had agreed last year.

The new deal will keep him riding for LCR and doing development work for the Japanese firm until 2020.

This means the three-time MotoGP race winner is now in sync with the vast majority of the series' factory deals – but Crutchlow does not expect to be part of the next cycle in the rider market.

“I'm sure that you will all jump on the headline and the quote, because that's what media does, and twist it. But I'm quite positive this will be my last contract,” said the 32-year-old.

“Because... just because. I don't want to race forever.

“But again, that can change, like anything can change. I also said [that for] my last contract.

“Things can change, but I want to take my daughter to school and stuff like that.

"I don't need to do it anymore. I have so many things going on with investments and stuff like that. It'd be easy to stop.

“But I still love what I do, that's the main thing. And I've always said, when I don't love it and when I don't get motivated, I won't bother doing it.” 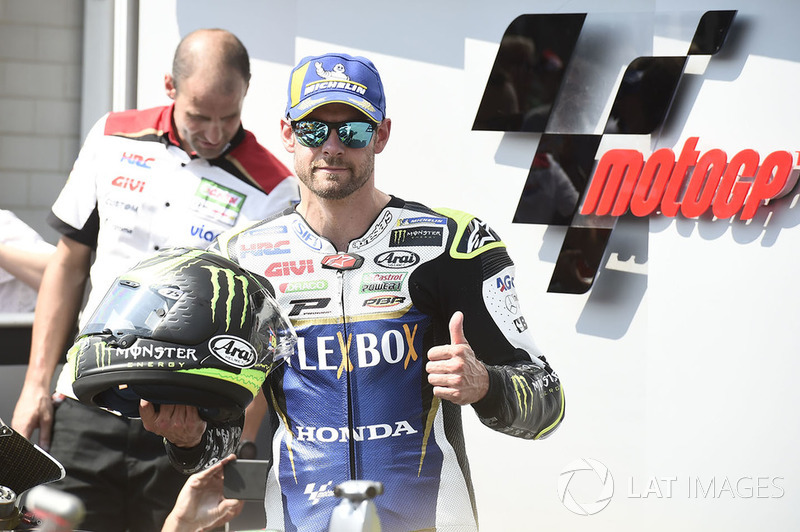 Crutchlow said described his new deal with Honda as “unbelievable”, and said it was “close to my best deal in MotoGP”.

Asked whether this was in terms of finances or the Honda RC213V package, he said: “Both. Financially I'm by far the highest-paid satellite rider anyway, because I'm paid as a factory rider.

“But the deal that was put on the table, was not just the reason why I wanted to stay - I wanted to stay with Honda, first and foremost. They knew that. And Lucio [Cecchinello, LCR team boss] was obviously only happy to keep me.

“But, yeah, the deal was good, and beneficial.

“I could've quite easily stopped. I can go home and not have to worry ever again in my life. But I feel I'm still fast. So why wouldn't I want to continue?

“If you go from being top five to top 12, and then 12th to 15th, then it's time to retire. Essentially I'm going at the same speed if not faster than the other years. I feel good, now I have to continue to be fast for two more years as well.”

Crutchlow said the new agreement had been “set in stone for many months”.

“I was very lucky that we had already basically said that I would extend my contract when I was leading the championship earlier in the year.

“So, we just waited until now to announce it - we let everybody get over the fact that Jorge [Lorenzo] will be riding the Honda next year and then announce.”

Smith in the frame for Aprilia MotoGP test role