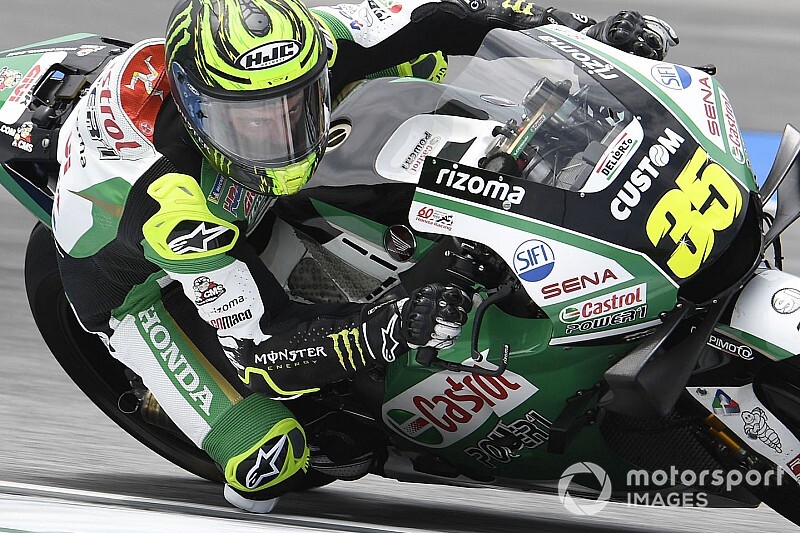 Cal Crutchlow says his recent slump in MotoGP makes him less likely to retire at the end of 2020, as he is keen to prove he still has the speed.

The LCR Honda rider has endured a mixed campaign aboard the 2019-specification Honda RC213V, and has particularly struggled in recent races at Misano and Buriram.

But while Crutchlow has openly talked about his current two-year deal potentially being his last, in particular due to the physical toll MotoGP is taking on his body, he now insists the recent rough patch could motivate him to continue past 2020.

"Now I'm going the full opposite - I want to continue because I want to prove that I have the speed and I'm able to win," the Briton said at Buriram. "Maybe it's not great at the minute, so I need to extend.

"If I'm happy with what I've accomplished and I have the speed, then I'll stop - if I don't, then maybe I have to prove again that I can [do it].

"I won't be ending this year anyway, I've still got next year. But I'm more looking at what they'll be able to bring next year than what we can do this year now, to be honest."

Crutchlow has previously acknowledged he's already had talks about a new deal with Honda.

And while he admits he will probably have to decide his future in early 2020, "same as everybody", he is convinced LCR and Honda would be happy to keep him on board "for as long as I want".

Asked by Motorsport.com if he would consider non-Honda MotoGP options for 2021, Crutchlow said: "I plan to continue with Honda if I do continue".

Crutchlow reiterated that making "an easier bike to ride, from leaving the pitlane to the end of the weekend" should be the priority for Honda for 2020.

"The bike is just so hard and physical to ride, you can't imagine. Jorge [Lorenzo] said it immediately, and as I told you I agreed with him at the time and I still agree with him now.

"The bike has its strong points, has its positive points - [for example] the corner entry. But we've lost [in that area] since last year, because of the instability of the engine brake on the bike.

Crutchlow said he was "for sure more positive than negative" about Honda's 2020 prototype when trialling it in testing at Misano and Brno.

Asked if he believed it would address the physicality issue, he said: "I think the more full package will be towards the end of the year, then we'll understand a bit more." 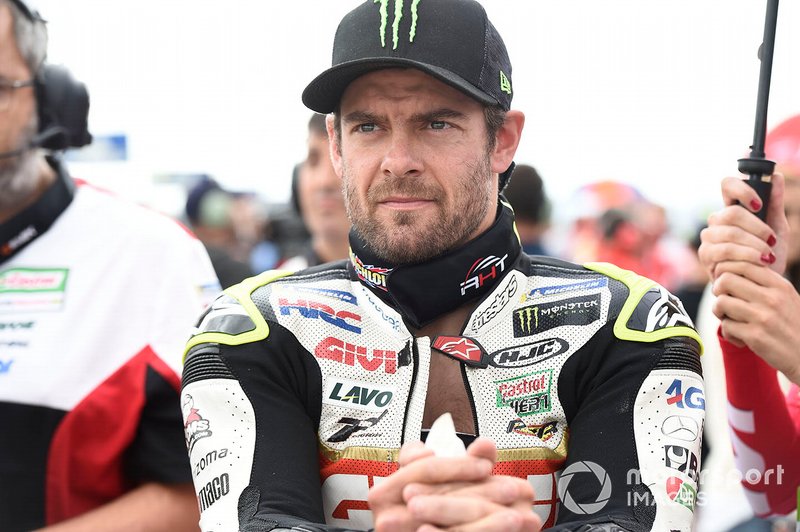