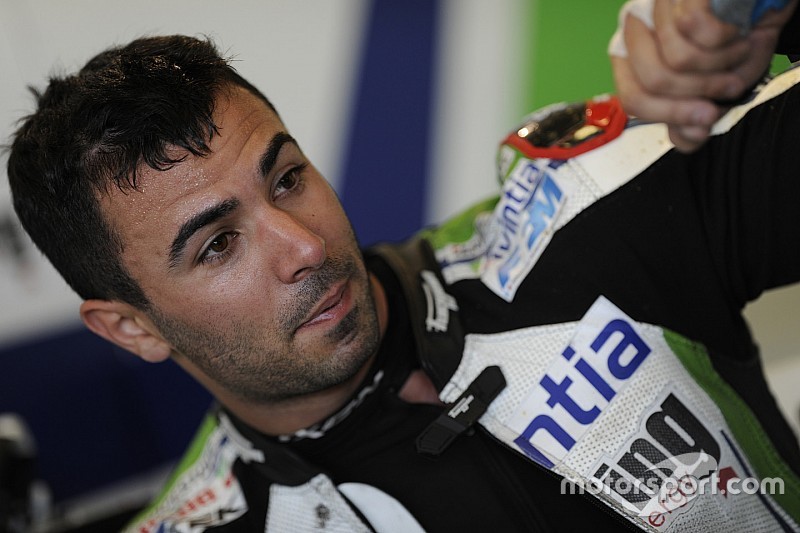 Former 125cc champion Mike di Meglio is no longer a test rider for the Aprilia MotoGP team and will race full-time next year in World Supersport.

Di Meglio joined Aprilia's test team in 2016 after losing his Avintia Ducati ride at the end of 2015 after two disappointing seasons with the Spanish outfit.

However, the Frenchman's testing duties were relatively limited in 2017, and he ended up combining his duties with a return to racing in the FIM Endurance World Championship, winning the Le Mans 24 Hours alongside Niccolo Canepa and David Checa on a GMT94 Yamaha.

In 2018, he will mount an assault on the World Supersport series with GMT94, although he is set to miss three races that clash with EWC rounds.

"I think it's a nice thing at my age," di Meglio told Motorsport.com. "I'll be 30 in January, I still have a long career in front of me.

"I joined Endurance quite early, I'm enjoying it a lot, but if we manage to do well both programmes it can bring good things in Endurance, with more aggressiveness. I think it'll be good in both senses."

An Aprilia spokesperson confirmed to Motorsport.com that di Meglio is no longer affiliated with the team. 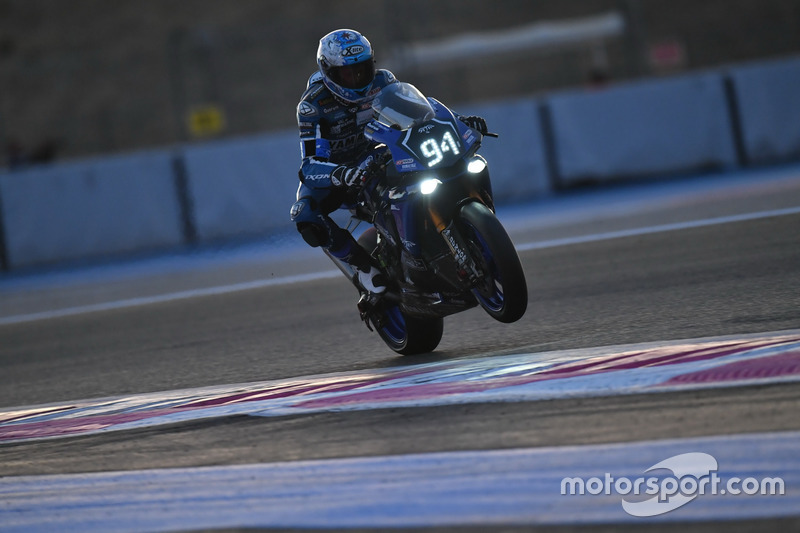 Yamaha would benefit from Zarco on 2018 bike - Poncharal

Suzuki says poor 2017 "an investment for the future"