Andrea Dovizioso says MotoGP rival Valentino Rossi “changed his mentality” in his time in the premier class, and believes the Yamaha rider would've “destroyed himself” otherwise. 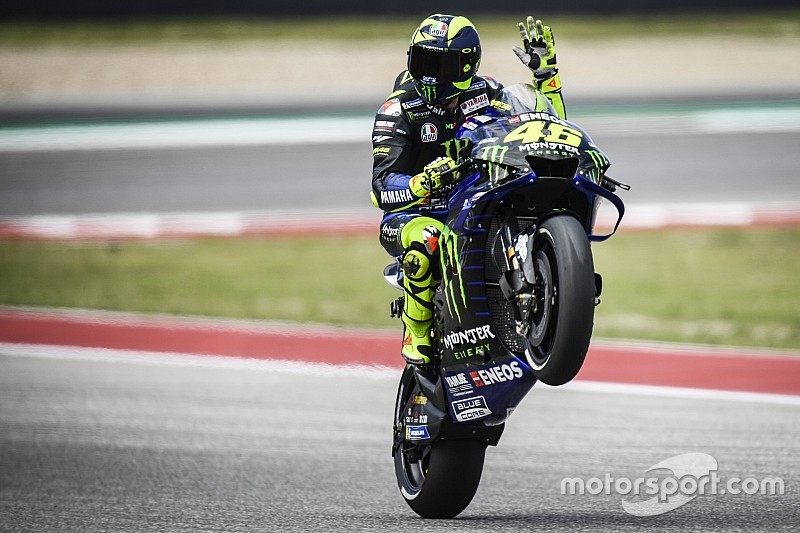 A dominant presence in MotoGP at the start of the century, Rossi has seven premier-class championships to his name, firmly establishing him as one of grand prix motorcycle racing's all-time greatest competitors.

While championship challenges and individual race wins have proven much harder to come by in recent years, the now 40-year-old Italian has still maintained a high level of performance.

Dovizioso reckons that Rossi, who has been winless since the 2017 Dutch TT at Assen but currently sits second behind Dovizioso in the current title race, has had to learn to accept defeats.

“He changed his mentality, he was forced to do it and he was intelligent,” Dovizioso told media at a Ducati event in Rome. “If he had continued to approach the races as he did 10 years ago, he would have destroyed himself.

“But he's intelligent, so he realised that he couldn't approach defeats in the same way anymore and he adapted. He got to 40 and look what he's doing. In the last two and a half years, he's managed to handle a strong guy like [Yamaha teammate Maverick] Vinales.”

Dovizioso, who is seven years younger than Rossi, says he does not see himself riding in MotoGP for as long as his compatriot.

The Ducati rider, who made his MotoGP debut in 2008 but has scored 12 of his 13 wins in the last three seasons, says he would've already retired if he were in Rossi's position.

“It's not my idea to be in MotoGP at 40," said Dovizioso. "Not because I don't think I can do it, but because it's not my goal.

"Everyone decides to live their lives in their own way, but Valentino is doing well - he has the opportunity to decide whether or not to continue racing and at this time without MotoGP he would feel worse.

“Even if he hasn't won [the title] in many years, he is willing to fight with a lot of strong young riders. .

"It's correct that everyone lives how they want to. Everyone has their own priorities. Mine, for example, is to do motocross, to race in motocross, so if I had won nine world championships [like Rossi – seven premier-class, one in 125cc, one in 250cc], I would no longer be in MotoGP.” 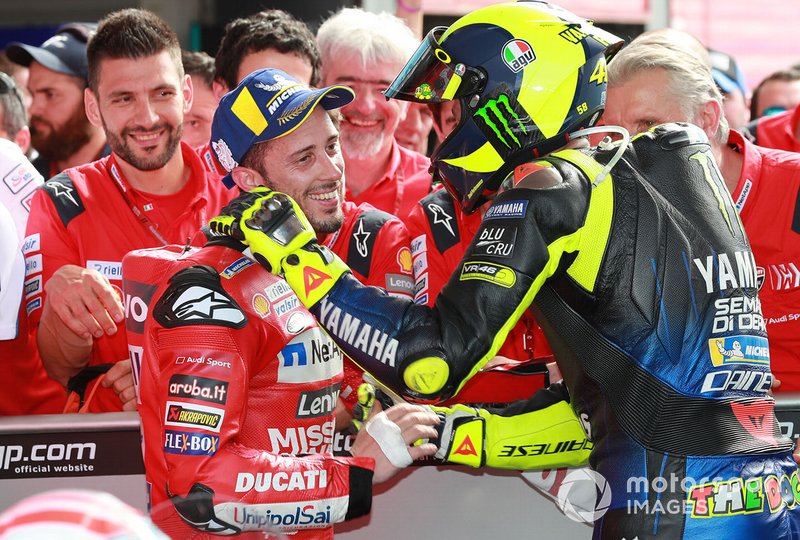 How Suzuki got over the Vinales break-up