Andrea Dovizioso and Valentino Rossi have both voiced their approval of the in-race penalty system being trialled in the Qatar MotoGP test.

MotoGP officials are weighing up whether to introduce the new system, which could replace the current practice of forcing riders to drop one position when they are penalised.

Riders were requested on Saturday's opening day of running in Qatar to try passing through a specially-marked area on the tarmac run-off on the outside of Turn 6.

Ducati rider Dovizioso did not test out the new method but said the majority of riders were positive about the idea when it was presented to them ahead of the start of the test.

Asked by Motorsport.com about the new system, Dovizioso said: "We spoke in the Safety Commission, I think it's a really good idea. Looks like almost every rider [thinks] it's a good idea.

"I think for them can be much better to manage when you have to drop a position, it's more clear what you have to do, how much [time] you lose, it's the same for everybody before the weekend.

"I don't know if it's easy to create this situation in every track, but I think it's a good idea.

"Unfortunately I didn't test, the only problem can be the dirt outside, for sure it is slippery. But anyway when you have that penalty, it is because you make a mistake so at the end I think it's a good idea."

Rossi was among those to try out the longer route at Turn 6 on Saturday and said he felt the new system is a fairer method of penalising riders than the existing one.

The Yamaha rider said: "It’s a bit tricky but it’s not impossible. They say you lose three seconds, I think a little bit more. 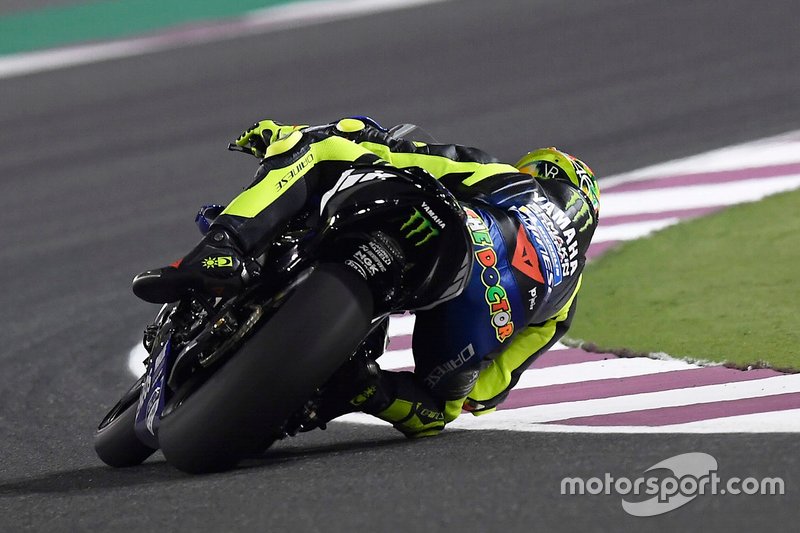