© 2021 Motorsport Network. All rights reserved.
TV Buy tickets Store
Previous / Why are there no American riders left in MotoGP? Next / Vinales must beat Rossi "pretty much every race"
MotoGP / Breaking news 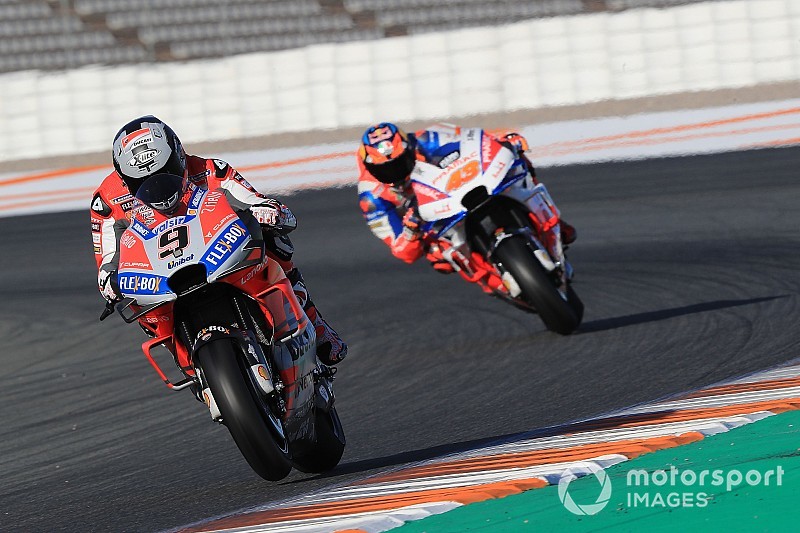 Danilo Petrucci was promoted from satellite team Pramac to replace Jorge Lorenzo at the factory outfit this year but, unlike every other works rider on the grid, he was handed only a one-year contract.

To keep his seat past 2019, Petrucci will have to see off competition from Jack Miller, who will ride a factory-spec Desmosedici bike for Pramac, and the Aussie's new teammate Francesco Bagnaia, who will have a 2018-spec Ducati.

“The results of Petrucci, Jack and Pecco will lead us to decide which rider will be in the official team in 2020,” Ciabatti told Motorsport.com.

“We have three good candidates to fight for the 2020 factory ride.”

Bagnaia, the 21-year-old protege of MotoGP legend Valentino Rossi, impressed in post-season premier-class testing with Pramac at Valencia and Jerez.

Ducati had handed him a MotoGP deal even before the start of his title-winning Moto2 2018 campaign, in which he sealed the championship with a race to spare.

“Pecco did an amazing season in Moto2,” Ciabatti said.

“We hired him in January and it was a gamble. We signed him thinking about our future, and now we know it was the right decision.

“Next year he will ride a 2018 Desmosedici, and we've demonstrated that it is a very competitive bike, although I expect the 2019 [version] to be even more competitive.

“Debuting in MotoGP is always difficult, but I think he will learn a lot and very quickly, having Jack as reference [at Pramac].”

Ciabatti said earlier that Petrucci - whose best result in MotoGP is second place, achieved on four occasions – still needed to prove it to Ducati that he was able to win races.

The sporting director has since added, however, that he didn't expect the new works rider to target beating Dovizioso right away.

“Danilo will have to face more pressure, and his goal will be to win for the first time and always fight to end up within the top five,” Ciabatti said.

“Danilo's target isn't beating Dovizioso, although if he can do it, that would be perfect.

“The idea is that he needs to gain confidence rather than try to show that he's better than Dovi.” 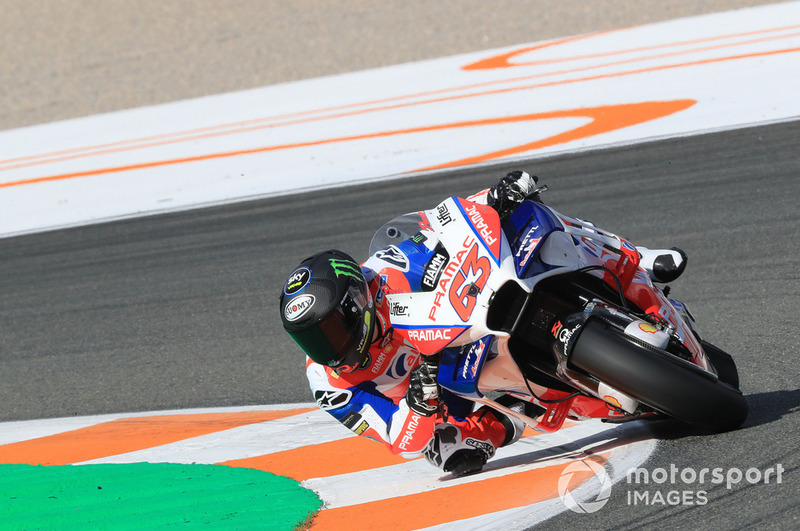 Vinales must beat Rossi "pretty much every race"