Ducati: Appeal cost same as half of wind tunnel budget

Ducati says that the cost of rival MotoGP manufacturers’ appeal against its winglet was equivalent to half of what it would spend in the wind tunnel in a full year. 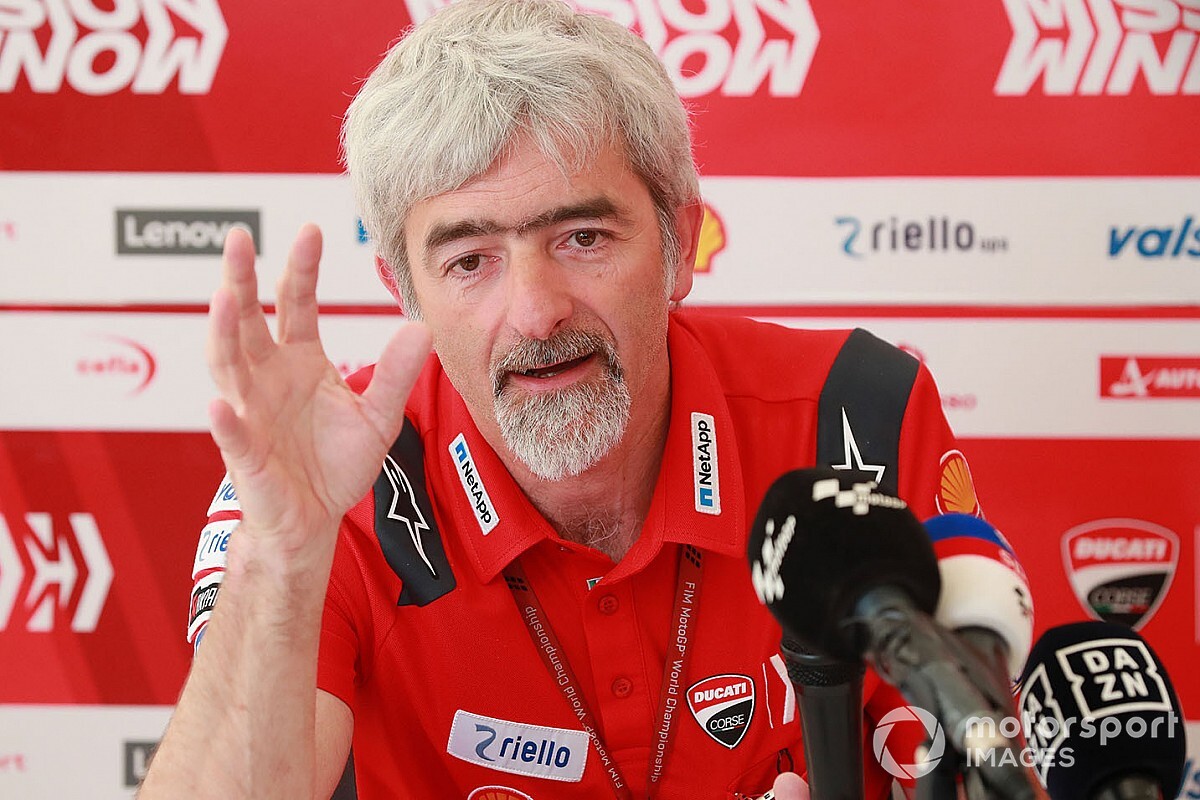 Ducati held a special press conference with general manager Gigi Dall’Igna at Termas de Rio Hondo ahead of this weekend’s Argentina GP to clarify Ducati’s viewpoints on the case.

He pointed out Ducati had to reveal sensitive information in the hearing and highlighted the costs of appealing the initial protest, which was dismissed by the Qatar stewards.

“In front of the Court of Appeal, we have to tell something about our knowledge, also in front of our competitors. And for sure this is not fair and not the best way to do things in motorsport.

“Fifty percent of the aerodynamics wind tunnel budget is gone only for the Court of Appeal.

“We believe we have to close this chapter and look forward and try to be closer to the other manufacturers in the MSMA [manufacturers' association] – and if it’s possible, to clarify or change the rules that are not properly written, or can be written better than they are now.

“We are always open to discuss with our competitors regarding that.”

Dall’Igna also shared some data about the benefits of the winglet, which Ducati claimed was used to cool the rear tyre in Qatar – although he admitted it also generated downforce.

“The results of our test that we did in Qatar before the race is that we can reduce the temperature of the tyres by seven degrees on average,” he said.

“In Ducati’s opinion it’s an important result in terms of performance.”

Quizzed on a possible secondary aerodynamic benefit, Dall’Igna added: “We have more or less 3-4 newtons [of downforce] at 180km/h (112mph), 300 grams more or less.”

Dall’Igna had previously indicated that Ducati could protest Honda for its winglet design in the wake of events at Qatar, but in Argentina he rowed back on those remarks.

“Honestly speaking, it was just a provocation, to show what could be the results of this scenario if this appeal was not rejected,” he said.

Honda responded to the ruling by preparing a similar winglet of its own, but it was rejected by MotoGP Technical Director Danny Aldridge. 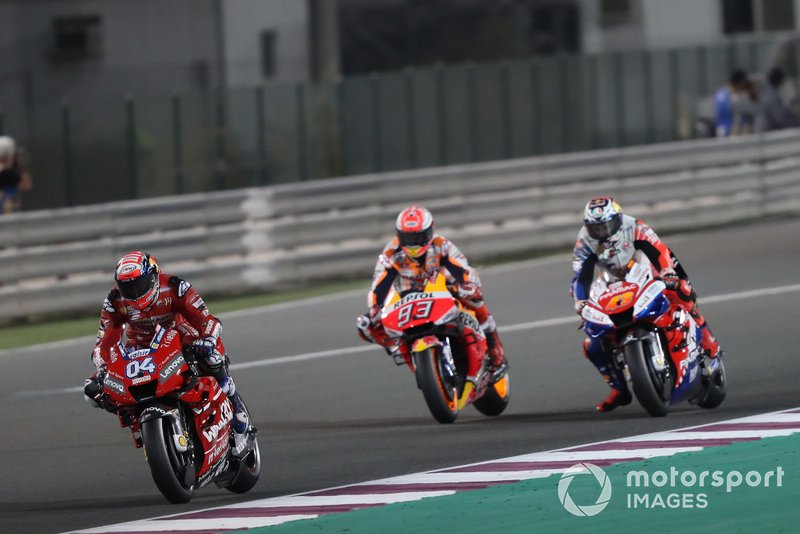