Ezpeleta: There absolutely will be a MotoGP season 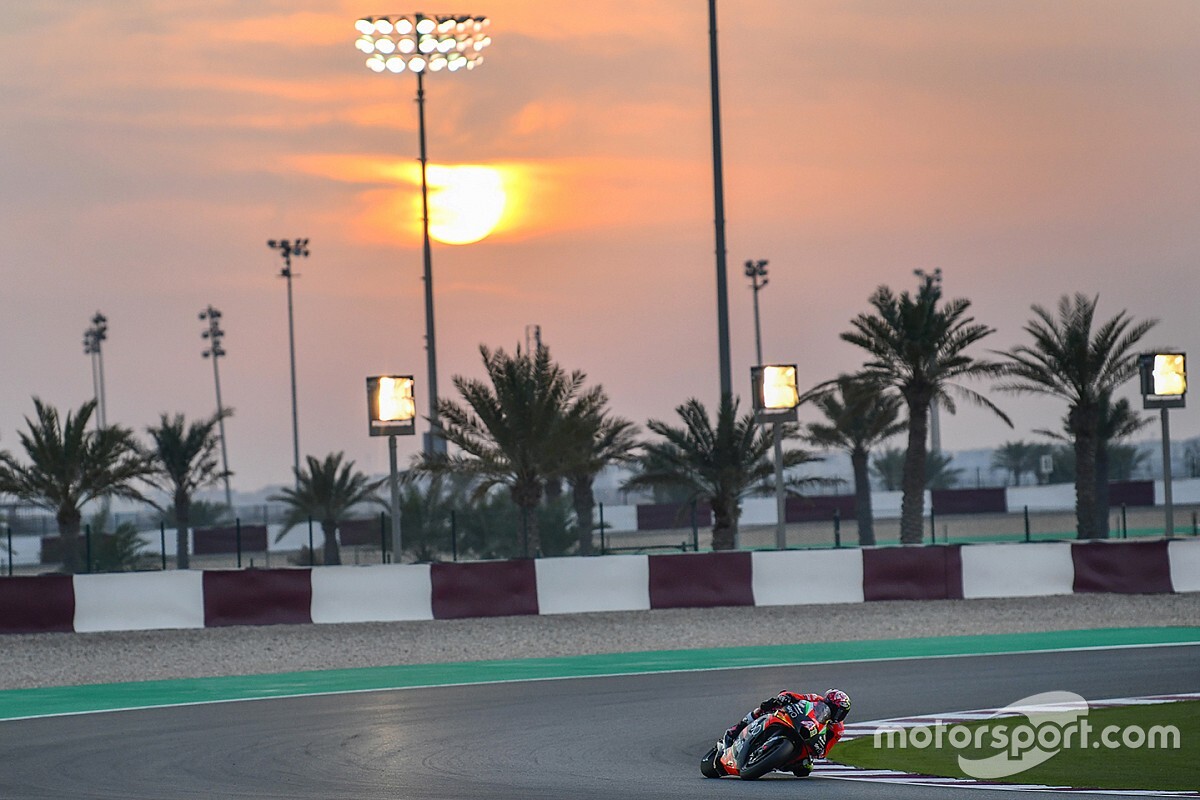 CEO of Dorna Sports Carmelo Ezpeleta insists "there will absolutely be a 2020 MotoGP season" in a statement responding to the cancellation of the first two races due to coronavirus.

On Sunday evening, series organisers Dorna confirmed it had cancelled this weekend's Qatar MotoGP race owing to all travelers from Italy - which saw a big spike in coronavirus cases over the weekend - being placed into immediate 14-day quarantine upon arrival to the country.

In an official statement from Ezpeleta, he explained that the quarantine situation for Italian travelers left them no choice but to scrap the race.

"We have been in close contact with the authorities in Qatar to understand exactly what we could do," he said.

"Then during the weekend, the situation changed a lot.

"On Saturday and Sunday it wasn't a specific problem for anyone, but later on Sunday we received indication from the authorities in Qatar that due to the situation in Italy and around the world, everyone of Italian nationality or residents of Italy arriving from there needs to be sure they haven't been in Italy during the last 14 days.

"In those cases, it's not that entrance to Qatar is forbidden, but anyone who has been in Italy in the last 14 days is advised that they will be quarantined for 14 days in Qatar.

"Obviously, that's not possible for our people, and this was what led us to cancel the MotoGP category at the Grand Prix of Qatar."

The Moto2 and Moto3 races will go ahead in Qatar, as both championships were already in the country for a pre-season test.

A few hours after Qatar was cancelled, the government of Thailand announced it would be postponing the second round of the season owing to a country-wide ban on large events in response to the ride in coronavirus cases.

This was officially confirmed by MotoGP governing body the FIM later on Monday morning.

"We have been speaking to the authorities in Thailand all weekend and they advised us that early on Monday, Thailand time, there would be a meeting to decide which events can happen in Thailand.

"It's not related to Italians or anyone of any other nationality going to Thailand, it's that they have decided to cancel big events with large numbers of spectators.

"It's different to the situation with Qatar, so we decided to postpone the Thailand Grand Prix and try to locate a date at the end of the year to make the GP possible."

While no confirmation of a start date to the 2020 season has been given, it is hoped racing can begin on April 5 with the Grand Prix of the Americas in Texas.

Argentine Grand Prix organisers have released a statement confirming its race is due to go ahead as planned two weeks later on April 19.

Though no travel restrictions are currently in place in Argentina, that situation can change extremely quickly.

Ezpeleta insists Dorna will try to remain on top of the current situation, and says it is "our wish" to run all races this season.

"There will absolutely be a 2020 MotoGP season," he added. "We will try to continue with everything and stay aware of the situation because it's changing day by day, but our wish is to do all the races in the 2020 season."

MotoGP confirms postponement of Thailand round