Massimo Rivola, the head of the Ferrari Driver Academy, is leaving the Italian Formula 1 team to join the Aprilia MotoGP squad. 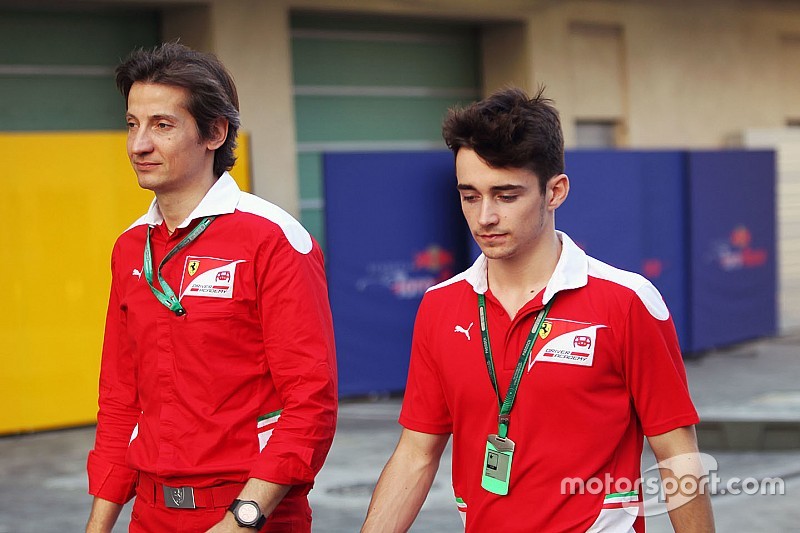 An Aprilia spokesperson confirmed the move to Motorsport.com, although it is not yet clear how Rivola will fit in with the Gresini-run operation's existing management structure, which is currently headed by Romano Albesiano.

Rivola, 46, has run the Ferrari Driver Academy since 2016, succeeding Luca Baldisserri in the role, and in that time he has overseen Charles Leclerc's progression to a race seat with Ferrari.

Prior to that, he was Ferrari's sporting director, which followed a spell as team manager at Toro Rosso.

Rivola's arrival at Aprilia is the latest in a series of major changes at the Noale marque as it seeks to rebound from a disappointing fourth return season in MotoGP.

Andrea Iannone has replaced Scott Redding in the team's rider line-up alongside Aleix Espargaro, who is working with a new crew chief in 2019, former Sky Racing VR46 man Antonio Jimenez.

Ex-KTM rider Bradley Smith has also been brought on board to head up Aprilia's new test team. 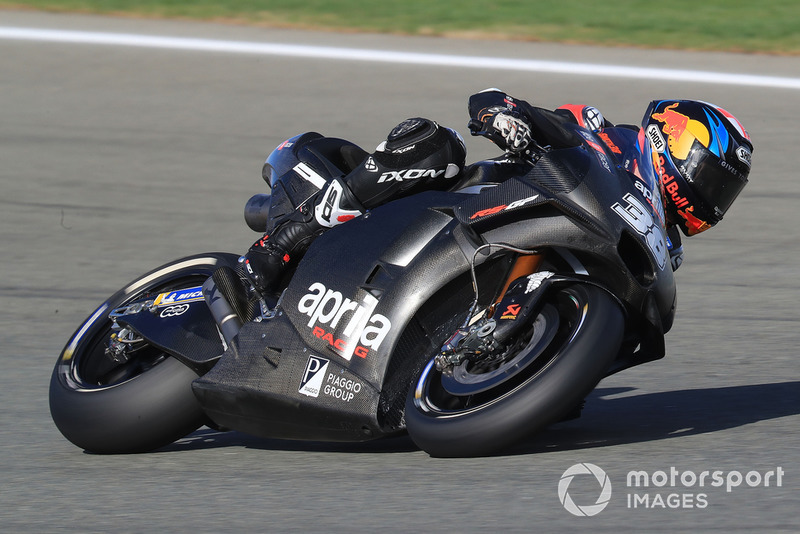 Espargaro to skip Jerez test due to gastritis