Honda MotoGP team boss Alberto Puig says Alex Marquez would not have been offered a works HRC ride for 2020 had he not won the ’19 Moto2 title. 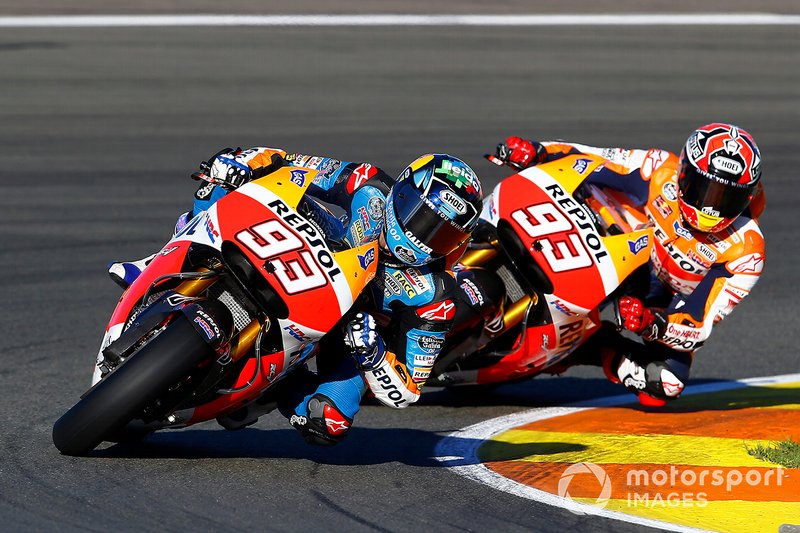 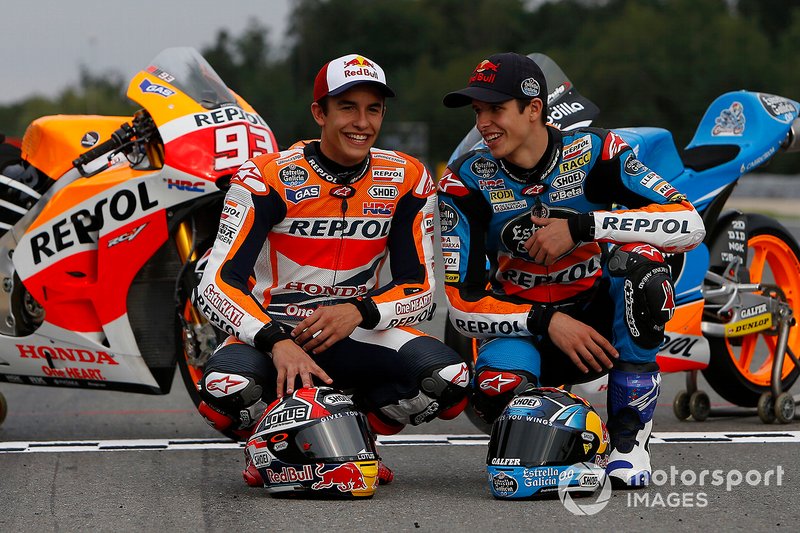 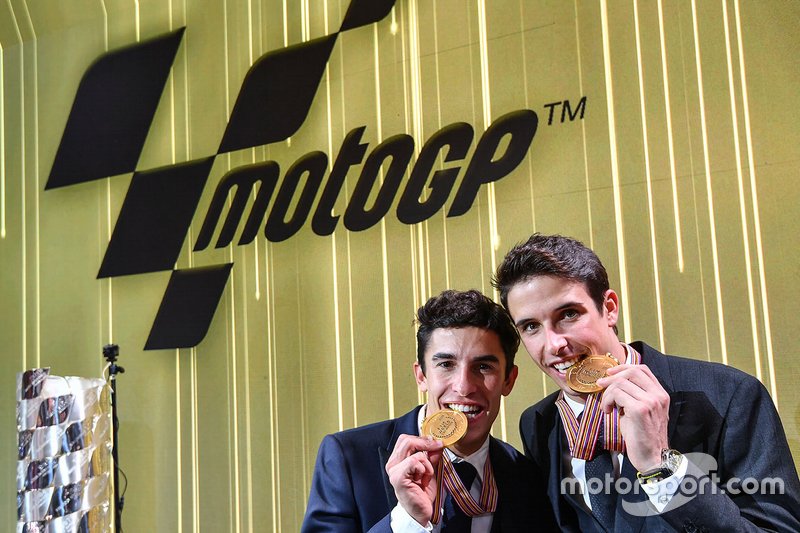 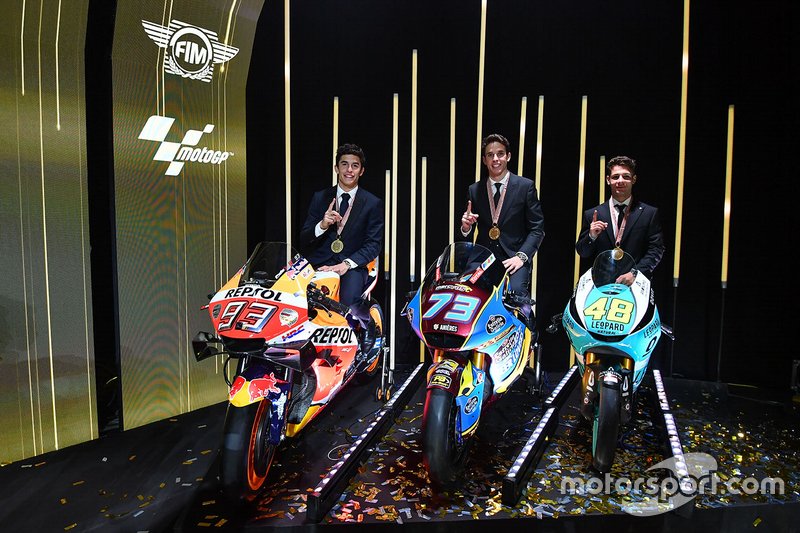 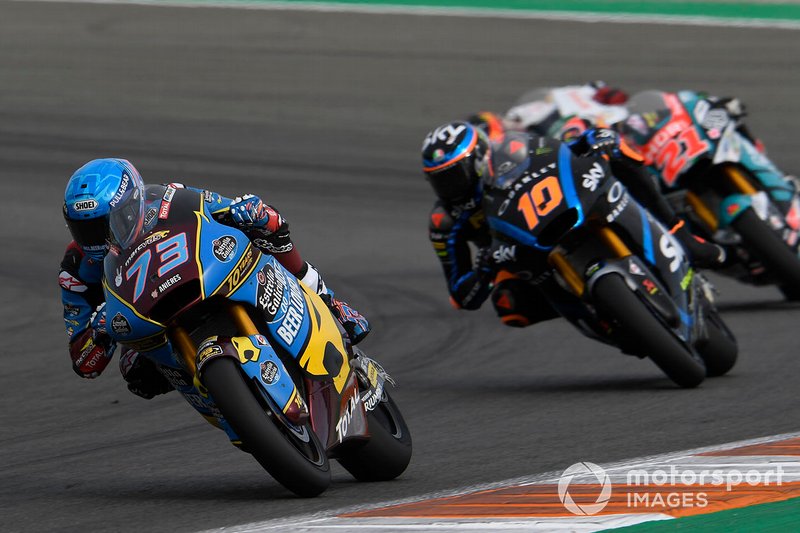 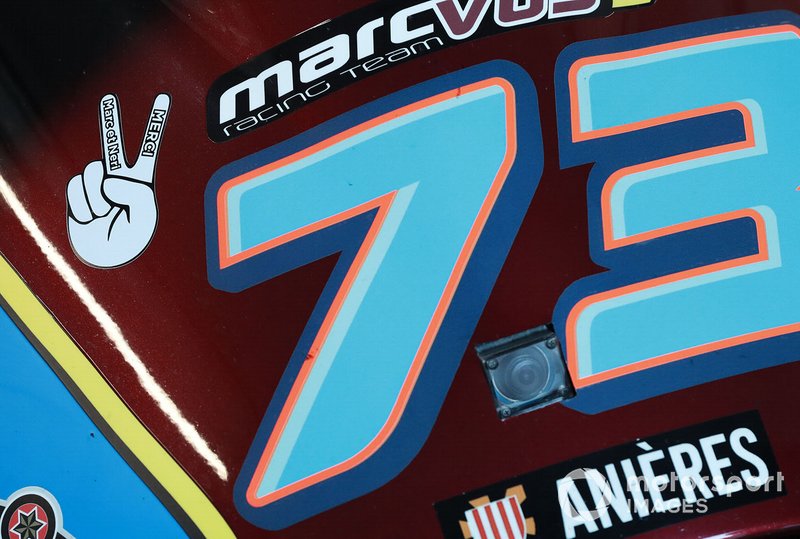 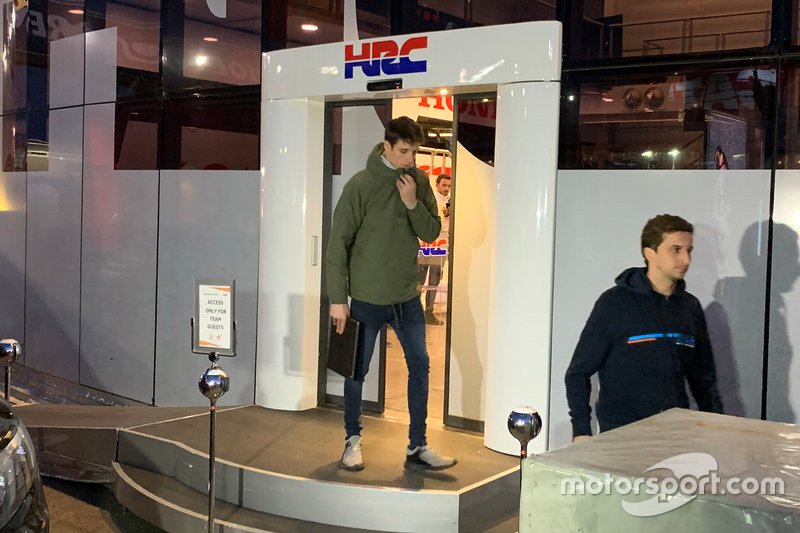 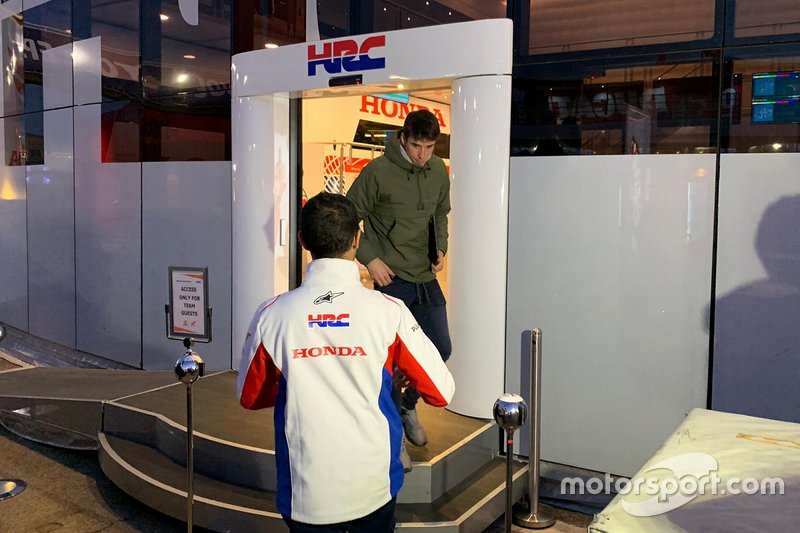 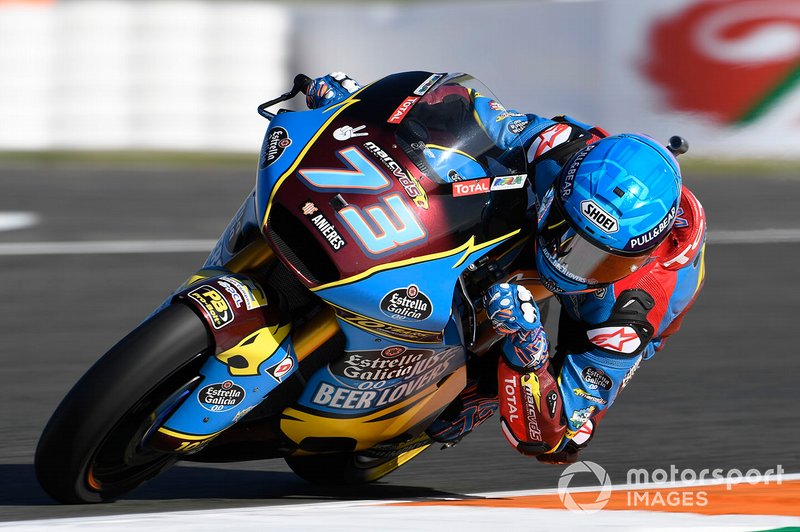 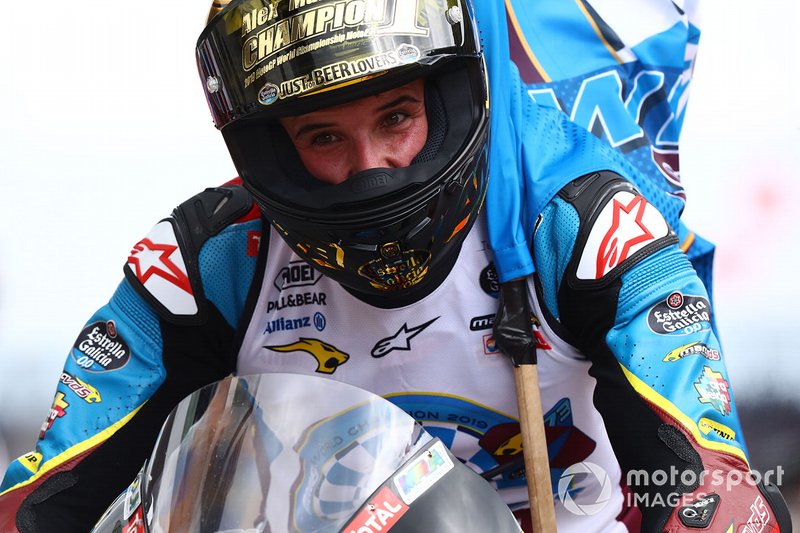 On Monday, Honda confirmed six-time MotoGP world champion Marc Marquez’s brother Alex would take the seat vacated by Jorge Lorenzo, who retired from racing at the conclusion of Sunday’s Valencia Grand Prix. Alex was linked to the seat almost immediately after Lorenzo’s retirement announcement on Thursday, with Motorsport.com revealing that a deal was close to being agreed.

Speaking to the press, Puig said: “This is a completely unusual circumstance [to have brothers as team-mates]. I think we’ve never seen this in racing ever. It’s quite a peculiar situation.

“It is what it is, but it’s clear that if Alex had not achieved the Moto2 world title we would never have offered him this opportunity. But he did, and they are brothers. So, next year they will be brothers and rivals.”

LCR riders Johann Zarco and Cal Crutchlow were thought to be the likely options before Alex’s name came into consideration.

When asked by Motorsport.com why Honda chose a rookie over an experienced rider, Puig commented: “We decided that this was the guy we wanted to choose. As I said before, he is Moto2 world champion and we think it’s a nice opportunity also for us and for him

“We believe, if you don’t consider his name, I think that any rider that wins a world title deserves a rider or deserves the chance to have these opportunities. The only [contentious] factor here is the surname.”

Marc has reiterated several times throughout the weekend that the decision on his team-mate was not his, but would be pleased if it was to be his brother.

Puig stated on Monday evening that the elder Marquez did not “interfere” with negotiations.

“I’ll tell you that Marc did not interfere at all,” he added. “Of course, when we asked him: ‘You want your brother [as a teammate]?’. Of course he will say yes.

“But he was not really going to far for this. But if you ask him, it’s normal. If you ask if you’re happy your brother is in the team, he will say yes. But the conversation was not with Marc, the conversation was with Alex and his manager, which is Emilio [Alzamora – who is also Marc’s manager].”

Puig also doesn’t believe Marc Marquez will become distracted by the performances of his brother, claiming “I think Marc will not get distracted by anything other than to win”.