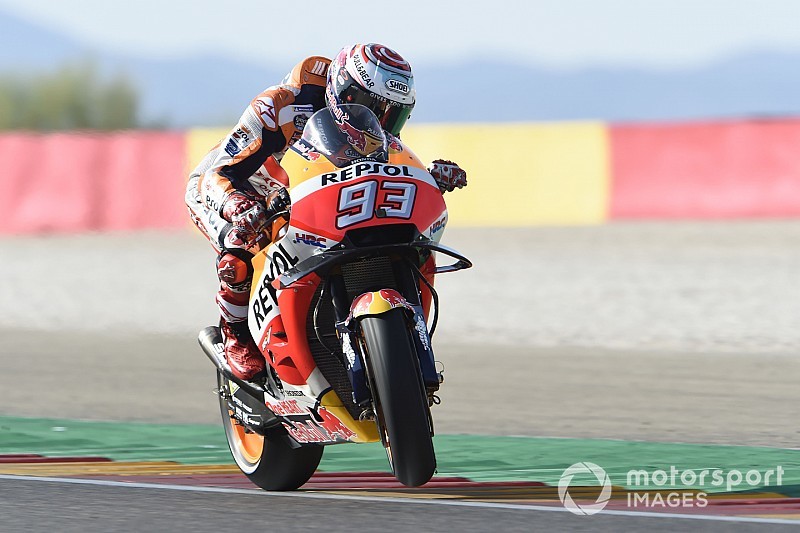 Honda needs to make its MotoGP bike more user-friendly in case Marc Marquez decides to move on at the end of his contract, LCR rider Cal Crutchlow says.

The RC213V bike has been a stronger package this year than the season before, and Marquez is on course to secure his fifth premier-class riders' title with the Japanese firm.

But Crutchlow, who is directly contracted to Honda and carries out testing and development work for the manufacturer, has been insisting that the bike remains the hardest to ride on the grid.

And while this has done little to hamper Marquez, who benefits from an aggressive style and is adept at 'saving' likely crashes, Crutchlow says the bike's accessibility problem could spell trouble for Honda down the line.

“If in two years, Marc decides he doesn’t want to race bikes anymore, the next hotshot is going to come and ride it - and unless it’s a neutral bike, they're not going to be able to ride it,” Crutchlow said.

“I think that what they [Honda] need to do is build a more neutral bike, same as what Ducati have.

“But then they made it more of a bike that people can jump on and say ‘it’s a really easy bike to ride’ and are able to go fast on it.

“I think the Honda is a very specific bike to ride and only so many people in the world can go fast on it.

“So, when they start to bring the talent up in some years, I think they’re going to have to look in that direction.”

“It was more of a shakedown, Marc to be able to test it, it’s not the finished article,” Crutchlow said.

“We know they’re working very hard to bring the performance of the bike up as well, because, as you know, Marc’s main competitor at the moment is Ducati and they seem to have a good base bike.

“So I think the main priority is the performance of the bike, again.” 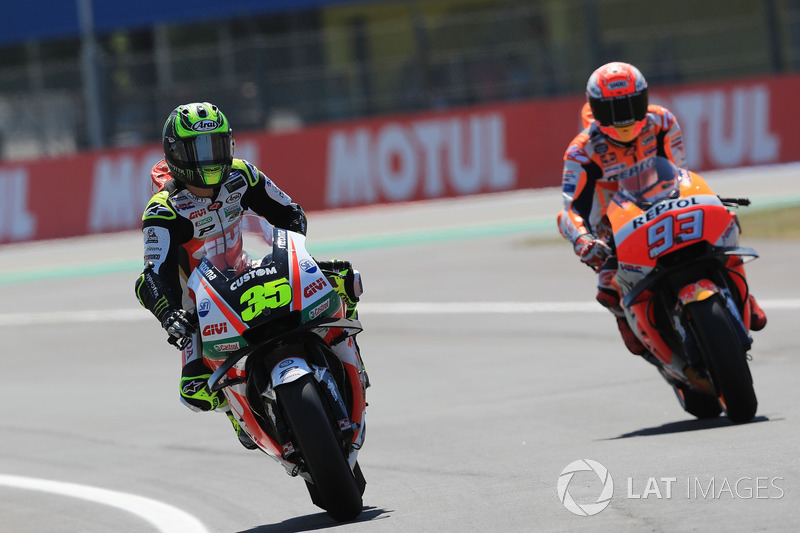